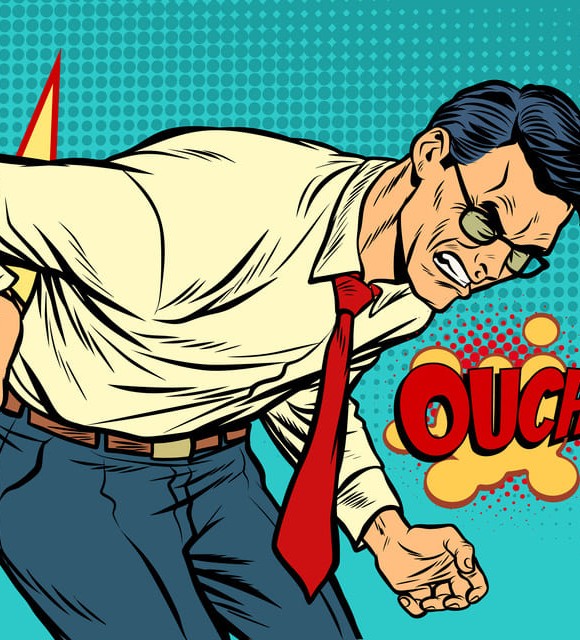 CBD: a remedy for chronic pain?

The scope of cannabidiol's action is great. In the same way that it manages to relax the body, it is an important stress reliever. However, it is worth questioning the effects it has on chronic pain. In this case, can CBD cure chronic pain? Yes, it can. It does this by interfering with the body's endocannabinoid system. This allows it to relieve chronic pain. In some cases, it ends up making the pain disappear altogether. We'll cover more of this in the lines to follow.

CBD and the endocannabinoid system 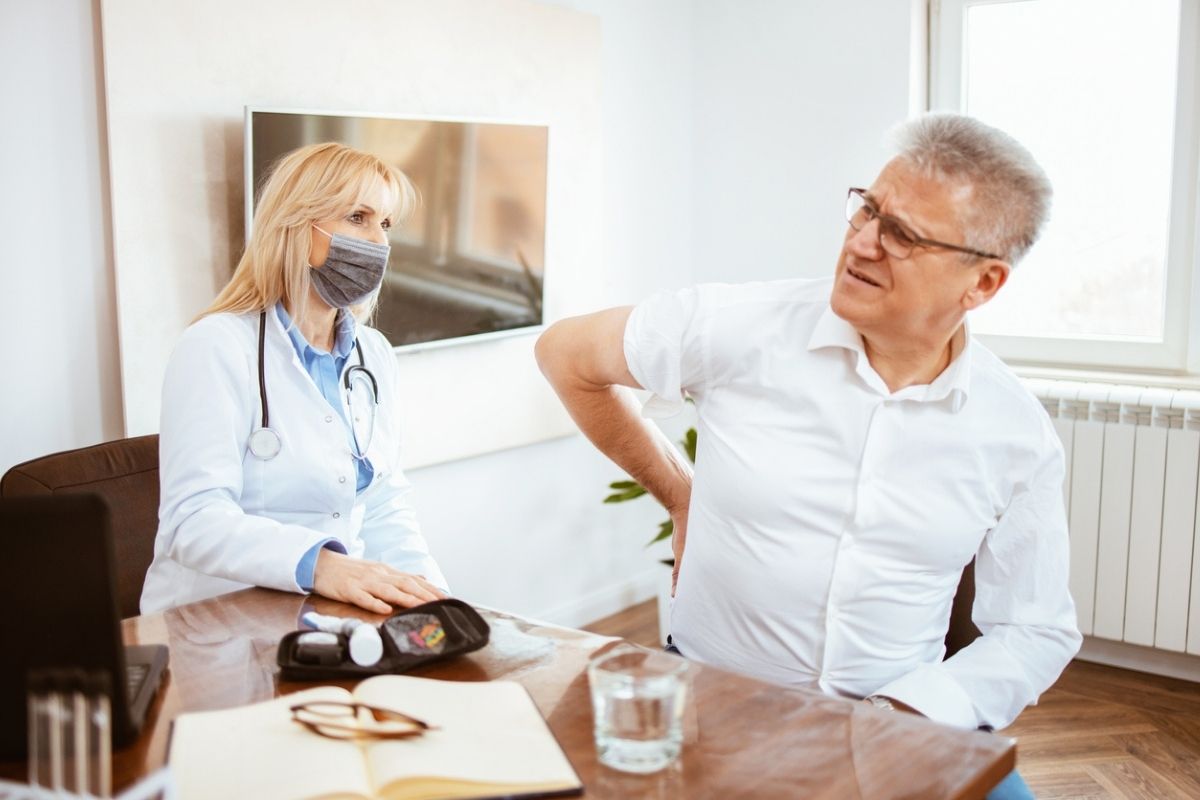 CB2 receptors act primarily on the functioning of the immune system. These are usually found in the bones or in the liver. They can be lodged in the skin of the individual.

Two main cannabinoids manage to interact with these two receptors. CBD and THC are the constituents whose interactions with them allow their effects to be spread throughout the body.

Fibromyalgia is a chronic disorder with some secrets that researchers have yet to uncover. It is essentially a condition causing pain of a throbbing nature in the joints. The aches felt by the affected patient are usually followed by profound fatigue. It can result from fibromyalgia in many sleep disorders not to mention the depressive state in which the patient is likely to be plunged.

To this day, the origin of this disease is still unknown. However, scientists in the medical world theorize that, there is a relationship between the dysfunction of the nervous system and the rexcessive response of the nerves to stimuli to pain.

The fibromyalgia syndrome manifests differently depending on the patient. In light of this, individuals who suffer from it may experience varying degrees of pain. Victims of such a condition have a quality of life that is impactnegatively affected.

However, this could change as some sources manage to prove that cannabidiol could ease joint inflammation. This molecule would also have the abilityto relievepain inducedby these latter.

This could be true given the action of the cannabidiol molecule on the receptors of the endocannabinoid system.

Multiple sclerosis is a chronic disease. It is also autoimmune and causes damage to the nervous system of its victim. In addition, it does not spare the spinal cord. Such an ailment results from the inflammation of myelin, the membrane located at the nerve fibers. The manifestations of multiple sclerosis are of varying intensities. However, it can manifest as numbness in the limbs or even tingling sensations. In some cases, multiple sclerosis causes the patient to lose all motor skills.

In addition, be aware that the previously mentioned symptoms can evolve unpredictably.

The properties of cannabidiol have already been tested on this ailment. The results obtained are conclusive enough to affirm that CBD alleviates the symptoms of multiple sclerosis.

In some cases, CBD combined with THC works miracles in alleviating pain. Although regulated at 0.2%, CBD can provide crucial help by virtue of its beneficial "anti-inflammatory, antispasmodic" properties. 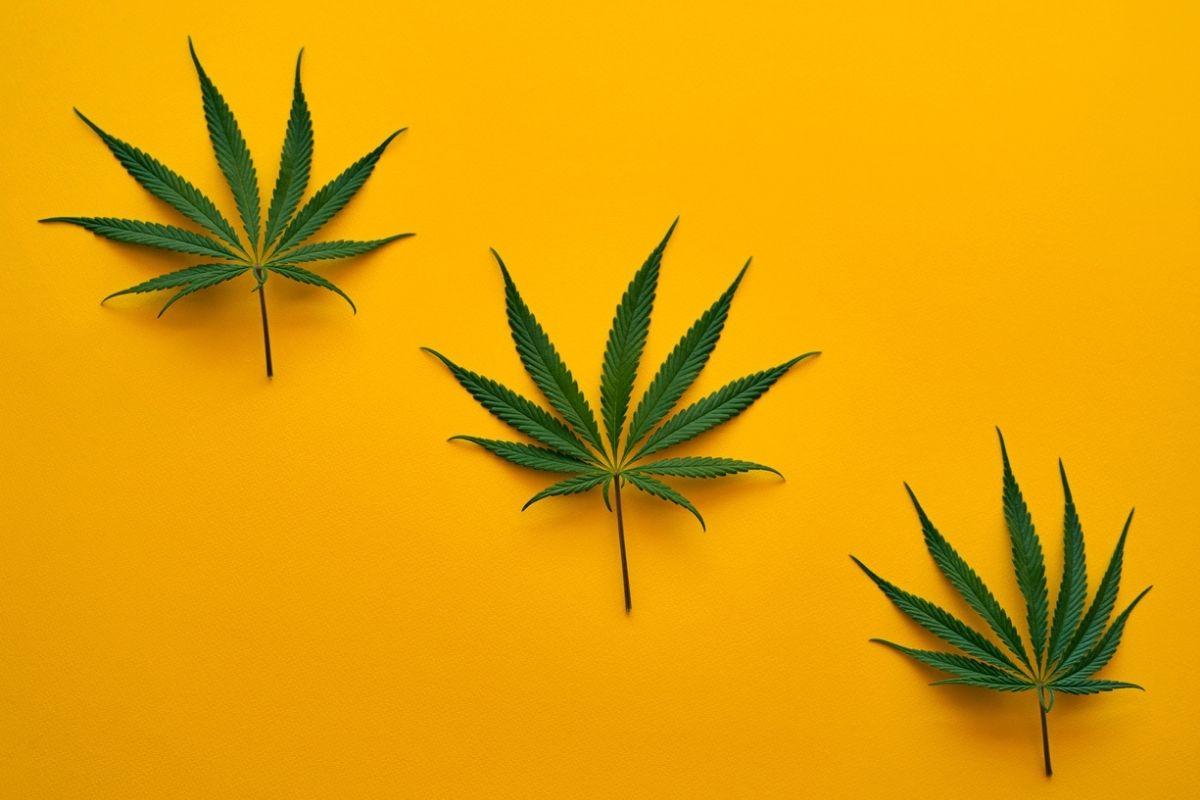 Arthritis is a term generally used to refer to a set of pathologies sewing joint inflammation more or less acute. Diseases such as rheumatoid arthritis and gout can be included in this family of pathology. Usually, doctors prescribe patients with these conditions very heavy treatments. Over time, these cause unwanted side effects.

As an example, rheumatoid arthritis is treated with corticosteroids. These are drugs that have a great deal of anti-inflammatory power. This does not prevent it from causing serious digestive problems for the patient. These corticosteroids also impact the quality of the victim's sleep.

Nevertheless, scientists have tested the virtues of CBD on this ailment. The studies conducted bring confirmation of the effectiveness of cannabidiol on arthritis. In order for this to happen, it is necessary to administer Sativex to patients. This is a mixture containing a reasonable amount of THC and CBD. Although Sativex is only for multiple sclerosis patients, it does fight arthritis.

In this particular case, the CBD causes activation of the endocannabinoid system receptors in an effort to provide relief from inflammation and help loosen muscles.

Should CBD serve as a primary treatment for chronic pain?

Despite the many positive results obtained in experiments ofthe effects of CBD on chronic pain, nowhere is it stated that it shouldreplace doctor-prescribed treatments. To be sure, the patient has the option of taking advice from his or her physician.

How much CBD should be given to relieve one's chronic pain.

This is a very relevant question. However, the only way to know what dose of CBD to take for chronic pain is to consult a doctor.