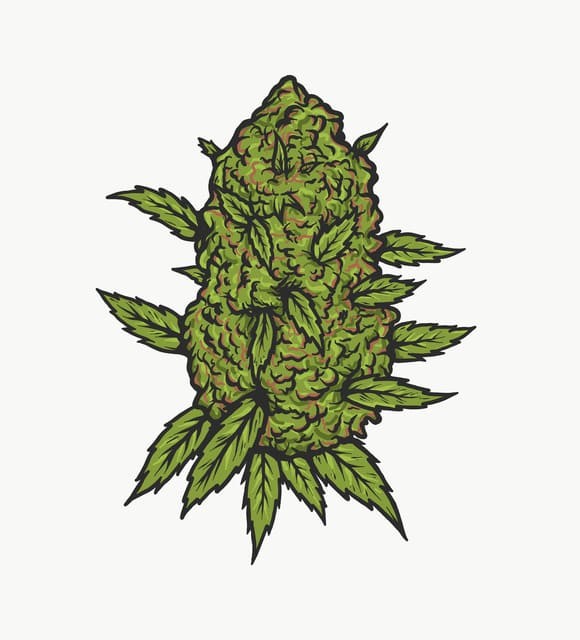 What is the purpose of the terpenes present in CBD?

Cannabis contains many different molecules. These produce various effects on the human body. Terpenes are among the molecules found in cannabis. In this case, what is a terpene? What effects can it have on the body? A terpene is actually a molecule found in cannabis. It is possible to find them in other plants. These molecules are what give plants their scent. Terpenes produce many beneficial effects on the human body. We will discuss the subject in its aspects in the body of this article.

A terpene: what is it specifically? 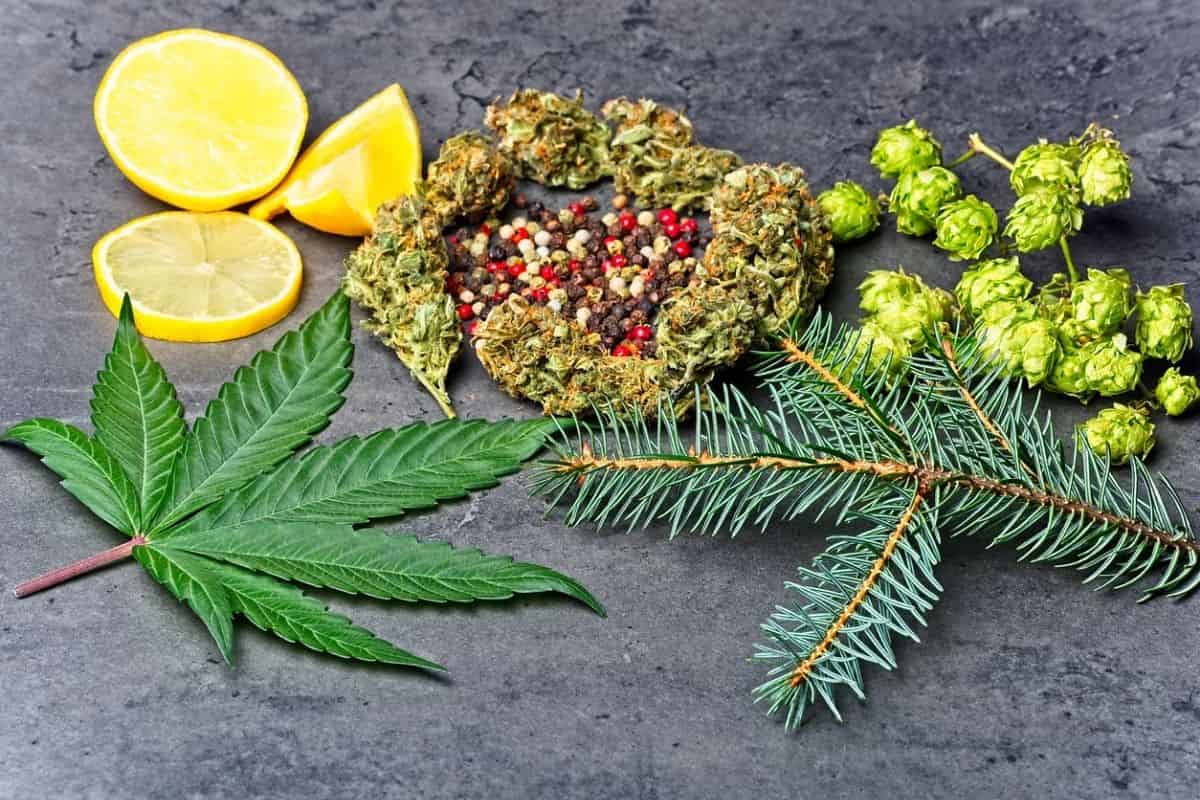 The word terpene comes from German and was used by a scientist named Friedrich to refer to the element contained in turpentine.

Terpenes are actually molecules that exhale a pleasant odor. They are produced by plants. It is therefore easy to deduce that they are the ones that grant plants their flavors as well as their so characteristic odors.

Basically, these are molecules that allow plants to protect themselves against the invasion of predatory insects. It also served them to attract those that effectively participate in pollination.

Terpenes can be detected in a multitude of natural substances. These can be organic oils, vitamins or even hormones. The cannabinoids in CBD also contain them.

These molecules are also in many food, cosmetic or household products.

Those found in the cannabis plant are secreted by THC and CBD producing glands.

It is actually the presence of these terpenes within it that gives it the lemony or minty taste you may perceive in it.

Know that cannabis is one of the few plants that consists of a large combination of odoriferous molecules.

Studies conducted on these show that they do not play this role. They would produce quite beneficial effects on the body for well-being.

Myrcene and its effects on the body

Present in both cannabis and hops, Myrcene is the most common odoriferous molecule found in hemp. It gives this therapeutic plant an earthy aroma. It is possible to detect a slight note of grape. When your cannabis plant tastes spicy, you should know that this is one of the many effects of Myrcene. Moreover, it is virtuous for many reasons. Indeed, Myrcene is both a painkiller and a powerful anti-inflammatory. It also fights against the proliferation of pathological bacteria in the body. Moreover, it should be said that this terpene participates greatly in the absorption of certain CBD cannabinoids by the body. At the same time, it does not hesitate to increase their effects on the human body.

Limonene and its effects on the human body

After Myrcene, limonene is the most concentrated terpene in cannabis. It has been found on many citrus fruits. It is primarily a molecule produced by certain plants for the purpose of repelling predatory assaults. It is therefore a natural insecticide. It is possible to recognize it thanks to its citrus aroma related to many variants of cannabis. This molecule acts as an antibacterial on the body of its consumer. It is also an antifungal agent. Some researches have concluded that limonene has the capacity to increase the concentration as well as the attention. That is, it makes one much more alert.

Pinene and its effects on the human body 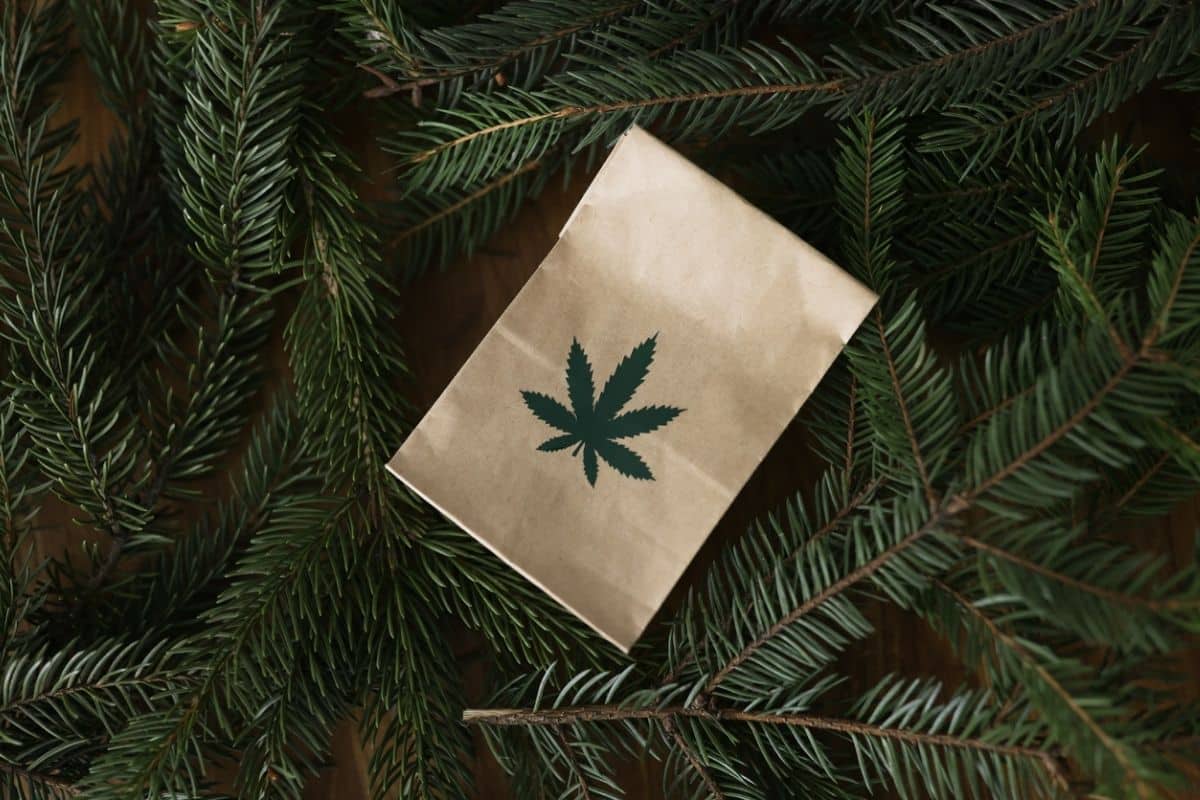 This is the terpene-like molecule that populates coniferous type trees in significant quantities. This one consequently produces the aroma similar to the one you have already had to perceive during your outings or hikes in the woods. However, pinene is also found in spices such as sage or rosemary. Among its properties, it fights against viral infections such as bronchitis. Pinene is known to produce an anti-inflammatory effect in case of swelling of certain areas of the body. In addition, this terpene is both an expectorant and a bronchodilator. This simply means that it participates in the opening of the respiratory tract. It could fight effectively the problems of asthmatic order. Be aware that it is an anti-cancer molecule.

Linalool and its effects on the human body

This is a terpene whose aroma is similar to those produced by flowers. You will not fail to notice that the scent emanating from a product containing this terpene is similar to that of lavender. However, linalool is also present in significant concentrations in mint or bay leaf. This terpene is very beneficial to health. Indeed, linalool is a relaxing sedative. In this case, it is also known to strengthen the immune system of its consumer. Pain caused by inflammation in various parts of the body can be relieved by this molecule. This molecule has similar virtues to the anxiolytics used in the medical field at the present time. Linalool does not cause any adverse effects when used as such.

Many studies attest to its effectiveness in treating alzheimer's. When used for this, it is its cognitive restorative properties that are called upon.

Finally, this terpene stimulates the regeneration of epidermal cells. Numerous scientific trials attest to its effectiveness in scar resorption.

Researchers have been able to show that the presence of terpenes in the cannabis plant enhances the properties of cannabinoids. It is therefore easy to deduce that the entourage effect is indeed caused by terpenes.

Are there other ways to recognize terpenes?

First, know that terpenes are molecules. So it is impossible to see them with the naked eye. They have characteristic odoriferous properties associated with them. Thus, these molecules each produce their own scent. This is the only way to recognize a terpene in cannabis or elsewhere.