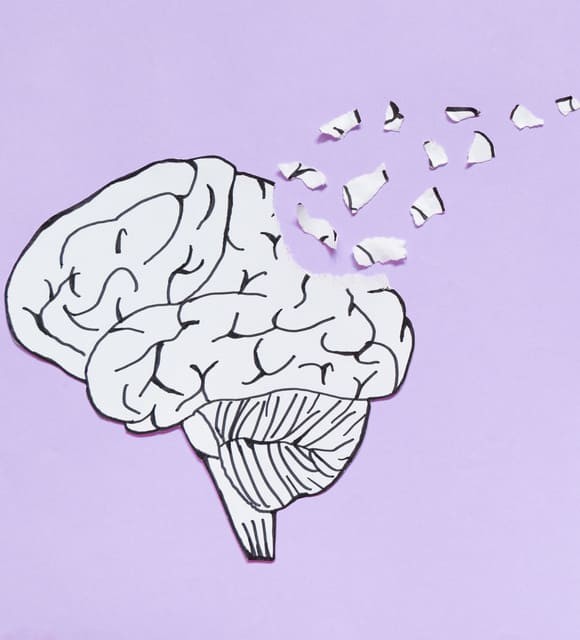 Alzheimer's is a chronic neurodegenerative disease. It is in most cases found in people over 65 years of age. Characterized by the progressive degeneration of neurons, this disease is the most common form of dementia. Being also linked to the disorders, scientists have thought to opt for cannabidiol in order to provide maximum relief to patients suffering from this Alzheimer's disease. Is it possible that cannabidiol has a positive effect on Alzheimer's disease?

What does CBD do for Alzheimer's disease?

Many scientific experiments have been done on mice with a familial form of Alzheimer's disease. Separated into two groups, scientists administered daily doses of CBD to the first group. The second group received nothing. The results were overwhelming. During a 2-week treatment, the scientists noticed that there was an impeccable improvement in the cognitive faculties of the mice that received CBD. Likewise, these researchers noticed a high production of IL-33 and TREM2 proteins in the different compartments of the nervous system. Generally, the level of production of these proteins is very low in people with Alzheimer's disease. In this specific case, the production levels of IL-33 and TREM2 proteins increased by a factor of 7 and 10 respectively. The function of IL-33 proteins is to heal and regenerate brain cells. Their main role is to provide crucial assistance to the brain in detecting amyloid deposits in order to adapt an effective immune system solution. However, TREM2 proteins are responsible for the transmission of signals to the immune cells responsible for the elimination of defective neurons. In addition, the production of IL-6 proteins (responsible for inflammatory reactions in the nervous system) was significantly reduced. This means that CBD also reduces inflammatory reactions, apart from its direct action on the brain. None of these improvements were seen on the group of mice not treated with the CBD molecules.

Besides this study, it should be noted that the benefits of cannabidiol correspond exactly to the symptom of Alzheimer's disease. Through its therapeutic properties such as painkillers and anxiolytics, CBD-based products provide tremendous relief from chronic pain. It also comes into play when sleep and anxiety disorders appear. 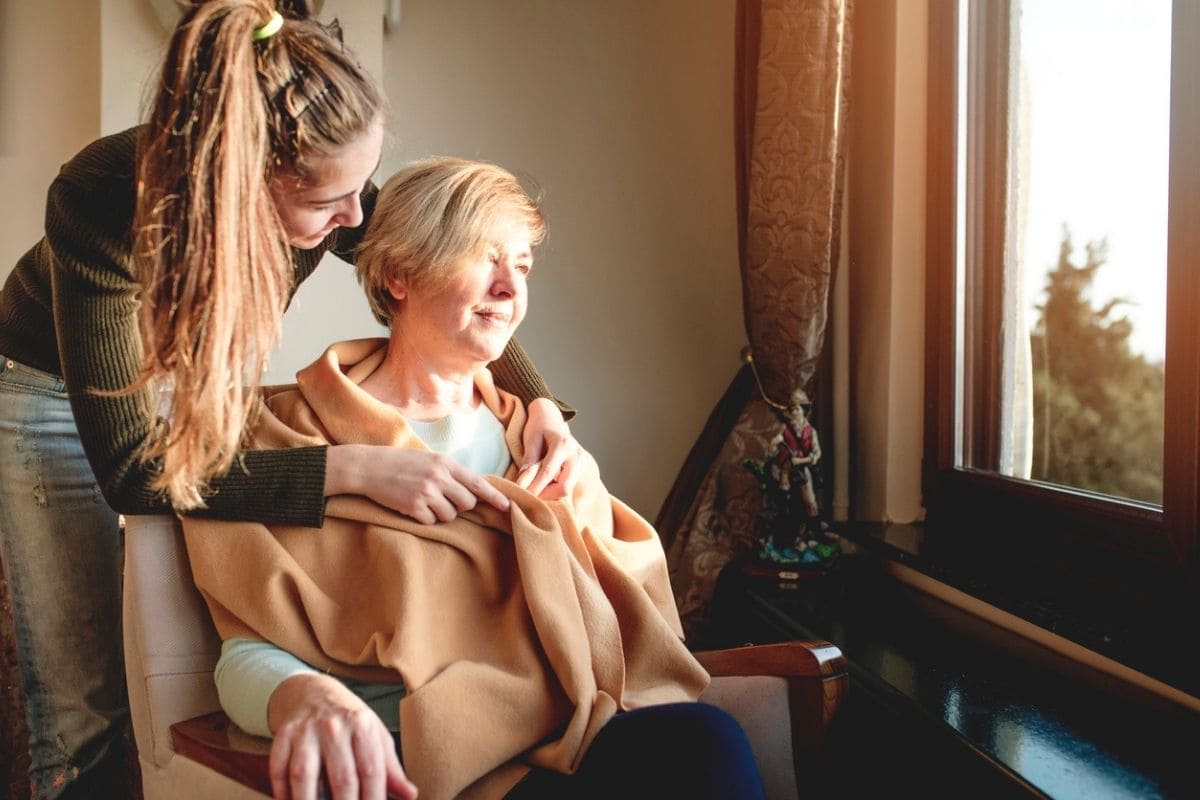 In every respect, the prospects of making use of CBD to fight all symptoms of Alzheimer's disease are highly recommended. To analyze these prospects, researchers based on the family formula of the disease. However, they are all confident of cannabidiol's effectiveness on all non-hereditary forms of Alzheimer's disease. The only problem that lies at this level is in determining the preferred mode of administration. The same is true for the dosage to be advocated when appropriate.

Also, conforming to the various studies carried out in the past, it should be stated that CBD will be a very effective solution for treating other neurodegenerative diseases. It can be for example Huntington's disease or Parkinson's disease. As the population in Europe is aging, this has led to an increasing prevalence of degenerative neurological disease. This has led medical specialists to explore several viable avenues in order to find methods to improve the lives of patients, or even effective treatments. In light of all the analysis done, CBD is undeniably considered one of the best therapeutic applications.

How cannabidiol can guarantee effective relief from Alzheimer's disease

Until now, it is a bit difficult to determine exactly what effects cannabidiol has on Alzheimer's disease. However, based on the various studies conducted by professionals (listed a bit above), it should be noted that the therapeutic effects of CBD have a positive impact on alleviating the symptoms of Alzheimer's disease, particularly dementia.

An improvement in cognitive function

In this year (April 2021), The Journal of Alhzeimer's has made a publication on the results of scientific research done on their mice. Its studies were specifically based on the consumption of cannabidiol molecules. The inference made from these various studies is that CBD enhances the cognitive functions of mice with Alzheimer's disease. This is mainly learning and memory.

An improvement in behavior

Since the revelation of the importance of CBD in the treatment of several diseases, much more extensive studies have been conducted on cannabidiol-based products. Several of these studies have redirected to the management of behavioral symptoms of Alzheimer's disease. These have found that healthcare professionals should recommend CBD oil as part of the treatment of this Alzheimer's disease.

Improving sleep quality is considered one of the natural benefits that is highly valued by the vast majority of CBD consumers. This benefit is also one of the most well-known of its properties. In this sense, scientific studies have strongly recommended the consumption of CBD to all patients suffering from Alzheimer's disease. So that they can sleep without having any side effects when they wake up. On the contrary they will see themselves their health condition improved.

The reduction of depression and psychotic disorders 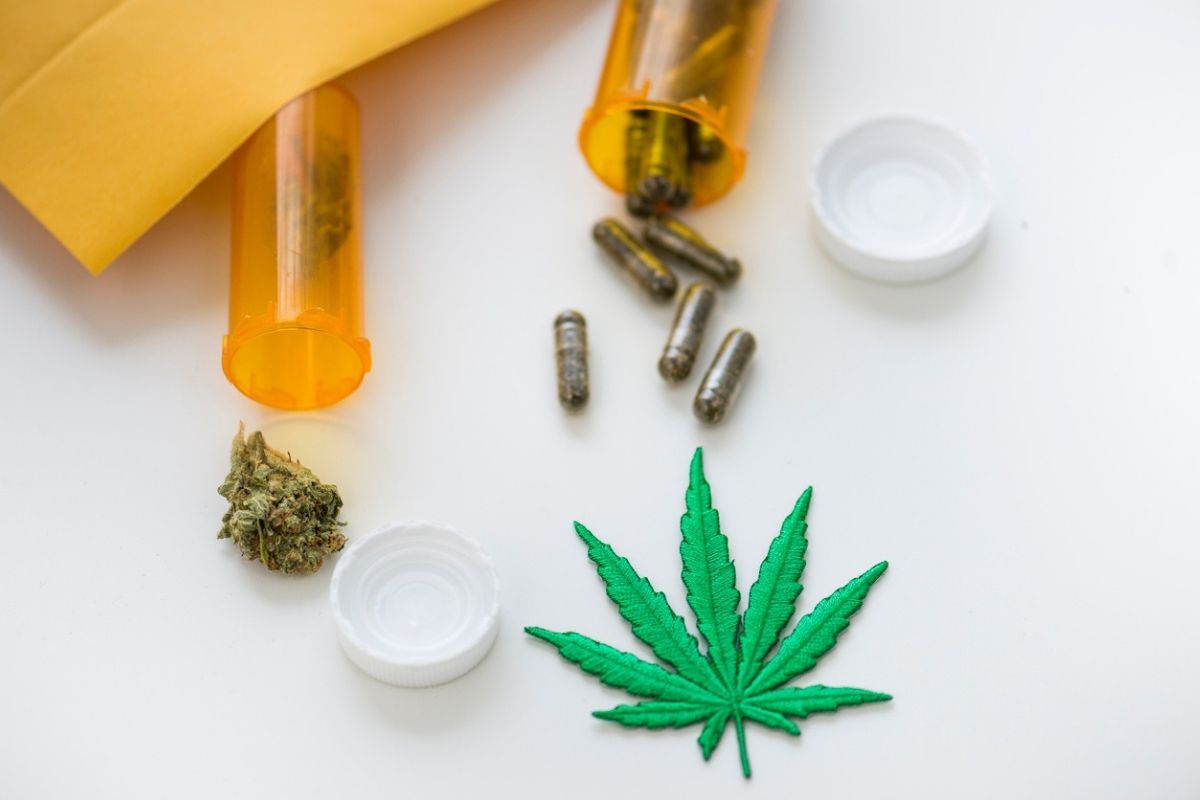 The vast majority of people with Alzheimer's disease are subject to anxiety disorders. These disorders can later lead to depression or even episodes of psychosis. However, these cases are inevitable when the patient is not well accompanied and isolated from social events. Half of all Alzheimer's patients suffer from this today. Thanks to this anti-inflammatory, soothing and pain-relieving effect, CBD has the ability to reduce these various disorders to the maximum.

What are the different ways to consume CBD?

The consumption of CBD can only be done through these derived products. This is to avoid as much as possible ingesting THC strictly prohibited in the body. Indeed, several ways exist to consume CBD. The most common are vaporization and oral injection.

What are the products derived from cannabidiol?

Many products are derived from the cannabis plant. Among these, we have CBD oil, cbd flower and CBD e-liquid.