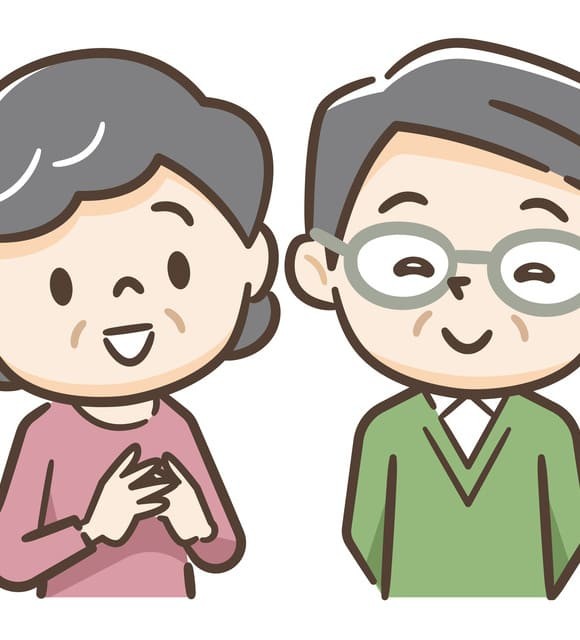 CBD: a trend among seniors?

Day by day, we see that CBD is taking a very important place in the habits of seniors. With this in mind, it is worth looking into why CBD is becoming trendy among seniors. They are actually more interested in the medical benefits offered by this cannabis derivative without fear of unwanted side effects. The recurrence of CBD among seniors is also related to its many properties as well as the ease of use in familiar forms. You can read more about these reasons in this article.

As age progresses, a multitude of heart diseases and cardiovascular diseases emerge. If not managed quickly, this can quickly lead to death. And, even though exercising and eating a healthy diet can keep your health stable, the risk is always present in seniors. Scientific studies have confirmed that CBD can help treat these heart problems. This therefore makes it a product that is increasingly adopted by seniors in an effort to keep themselves safe from heart ailments.

In fact, research has confirmed that CBD does have positive effects on cardiovascular health, especially in the elderly. The cannabinoids contained in cannabidiol have a preventive action towards vascular damage. Therefore, they fully participate in the reduction of the risk of development of different types of cardiovascular diseases in the elderly. The cannabinoids in CBD allow the building and strengthening of the human cardiovascular system. This is why a significant number of seniors integrate CBD in their daily habits. This is a guarantee for them to have a strong and healthy cardiovascular system and therefore extend their life expectancy.

As with cardiovascular disease, bone density gradually decreases as age progresses. This of course is at the root of several ailments that people in their senior years suffer from. These are mainly bone diseases such as osteoporosis and fractures. The bones and their structures are weakened. Cannabidiol, as shown in several studies, has very interesting properties related to bone strength.

Certain substances contained in CBD such as cannabinoids indeed allow to heal and preserve bones. This is due to an interaction of cannabinoids with CB1 and CB2 receptors on bone tissue cells. This interaction has the effect of progressively increasing bone health by stimulating bone growth. According to some studies, the effectiveness of cannabidiol in the treatment of bone problems is such that it can even contribute to the reversal of bone loss. So this is one of the many reasons why CBD is becoming trendy among seniors, especially those 65 and older who have bone density issues.

In the elderly, lack of appetite or decreased food intake is one of the most common health concerns. They no longer have the means, motivation or willpower to prepare a hearty meal for themselves. This is due to the fact that they mostly live alone.

So gradually, people of advanced age decrease the amount of food consumed until they slowly lose their appetite. Yet, in their condition it is necessary to have a healthy and sufficient diet for the maintenance of the body in a good state of health. The integration of CBD in all its forms in the habits of a senior citizen helps to solve his appetite concerns and makes food more pleasant to eat. In addition to that, cannabidiol or CBD contains certain substances that participate in the reduction of body fat through an increase in metabolism. Moreover, CBD products can also be used to stimulate the appetite of seniors living with HIV/AIDS. It's no wonder then that CBD is gaining more and more ground in the senior population.

When one reaches a fairly advanced age, the chances of suffering from Alzheimer's disease and other forms of dementia grow in the senior ranks. These mental health concerns are largely caused by psychological changes in the brain. Specifically, the onset of Azheimer's disease and dementia is promoted by neurotoxicity, neurodegeneration, oxidative damage and neuroinflammation. The neuroprotective properties of the cannabinoids in CBD allow older adults to protect themselves from all of these neurological disorders. They stop the evolution of these disorders by interacting with the CB1 and CB2 receptors of the brain cells. Said interaction helps introduce a protective layer against these conditions.

Can CBD be used in seniors to combat anxiety and depression?

CBD or cannabidiol-derived products have been scientifically shown to be effective as a treatment for a multitude of anxiety disorders (PTSD, OCD, social anxiety). It is also an effective treatment for any other form of nervousness in older people who suffer from depression.

What are the other beneficial properties of cannabidiol for seniors?

Aside from the ailments suffered by senior citizens, CBD in all its forms also helps treat many other things. It can be used in younger people for the relief of dermatological conditions, seizures, nausea and other common ailments.