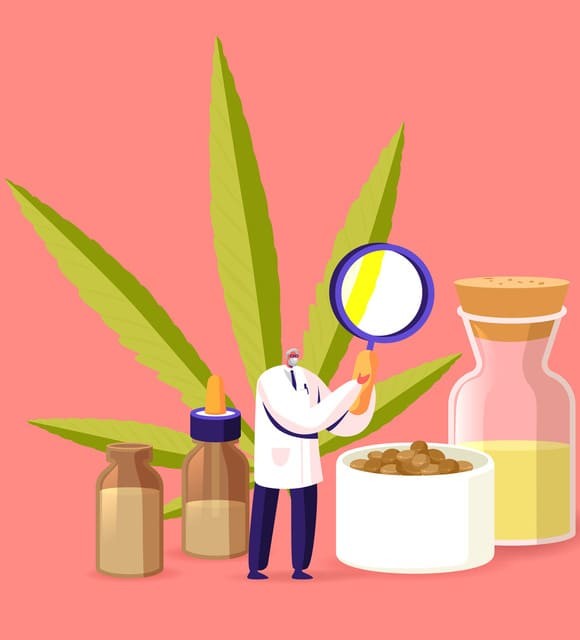 What is clinical endocannabinoid deficiency

Clinical endocannabinoid deficiency or CECD is believed by researchers to be a condition related to a cluster of several diseases such as IBS, migraines, and fibromyalgia. To date, very few studies have been conducted on this hypothetical disorder, but it has been proven to exist. The ESC or endocannabinoid system exists to monitor the various biological systems in our body. The primary role of this system is to help restore balance to the human body and maintain it in an optimal state of health. It should be noted, however, that not all of the medical profession has really accepted the concept yet, but there is a growing body of research on the subject.

The starting point for clinical endocannabinoid deficiency is ESC

Before discussing the various research conducted on this deficit, it is very important to talk about the role of the endocannabinoid system as well as all the basic elements that make it up. Throughout our central nervous system and immune system, parts of our brain and major organs are receptors. Generally, these are divided into two categories: CB1 and CB2 receptors. These serve as access points for both external and internal cannabinoids to interact with the endocannabinoid system. Through this, ESC will be able to help maintain the body's homeostasis through various chemical reactions.

Clinical endocannabinoid deficiency may be due to the fact that the diseases probably originate from a problem with the endocannabinoid system. This can be caused by defective or missing receptors or a deficiency in the body's production of endocannabinoid. If the body is no longer able to maintain the balance of all these physiological systems, diseases can occur. According to the various studies on the subject, the diseases that result from this deficiency are generally related to our immune system.

Clinical endocannabinoid deficiency: what are the different researches supporting the theory of this disease 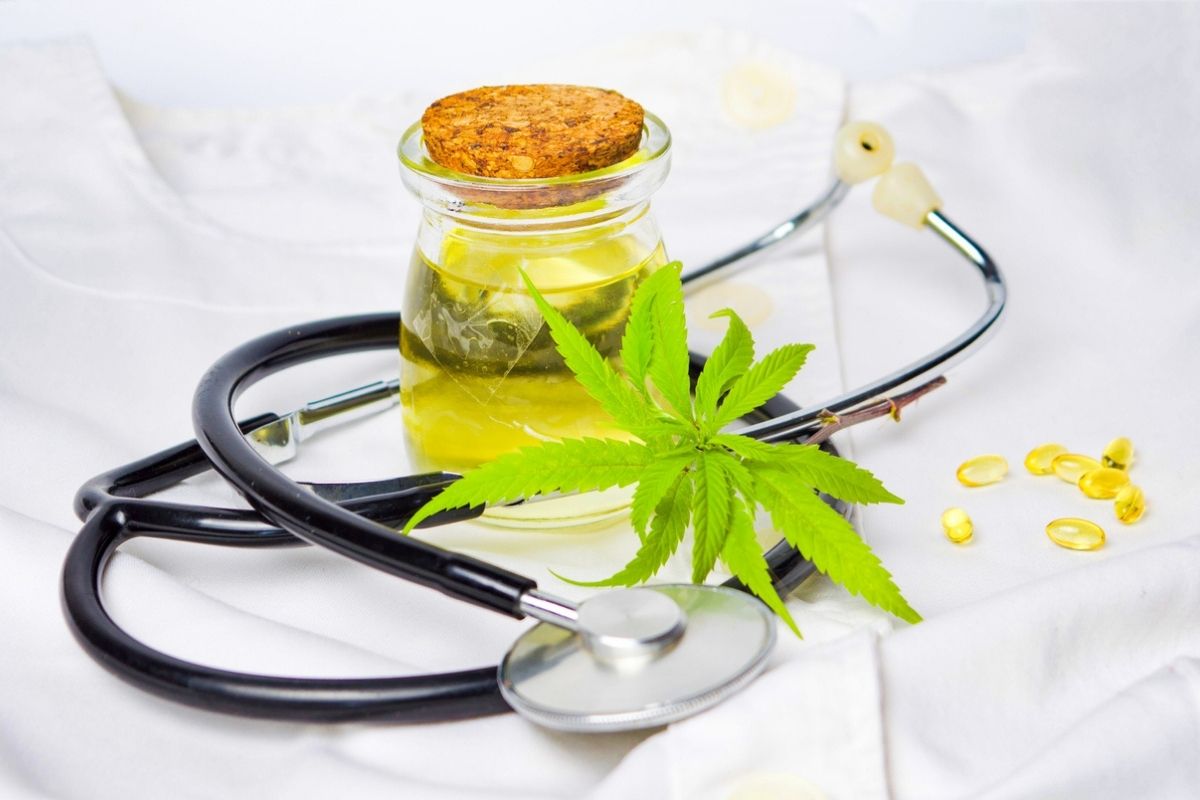 The biochemistry related to migraine is poorly understood and above all very complex. However, it is known that during attacks there is a high production of serotonin. Research has shown that anandamide and THC prevent the production of serotonin in large quantities, mainly in the platelets of the blood plasma. It is in the latter that the most important stocks of serotonin are present. However, this neurotransmitter is also found in the brain and in the enteric nervous system. Researchers believe that it is the release of serotonin from the platelets that triggers migraines. Moreover, migraines are thought to be a blood disease at the root.

The effects of THC on serotonin production and its subsequent intervention in migraine relief suggest that a cannabinoid deficiency may be at the root of the problem. According to the various studies conducted, a deficiency in anandamide would be at the root of the high production of serotonin, which consequently causes migraine. The release of serotonin in the body could therefore be prevented by a good concentration of anandamide in the brain and in the blood. This will have the effect of reducing the symptoms of migraine.

Fibromyalgia is considered to be neuropsychiatric in nature. Modern medicine has yet to find a true treatment for this syndrome. According to a 2014 survey, about 30% of people who are affected by this syndrome use medical cannabis to treat themselves. This could be a prescription or just self-medication. It was about 62% of those affected who had testified to feeling a marked improvement following treatment.

A study on the effects of nabilone on fibromyalgia allowed to note a clear improvement of the various symptoms in the subjects having consumed cannabis. Another study along the same lines showed that cannabis, whether taken smoked or orally, improved the quality of life of subjects suffering from this disease. The most recent research on the subject was conducted in 2018 where 28 patients underwent 10-12 months of medical cannabis treatment. Researchers observed remarkable improvements across all sections of the survey. They even found that nearly 50% of those treated were now taking only medical cannabis for the treatment of various symptoms of the disease.

It is also known that fibromyalgia has an impact on the level of serotonin present in the platelets, even though it is known that the acute pain felt by patients is due to a lack of serotonin and not to an overabundance of this neurotransmitter. All the light has not yet been shed on the subject and to do so, more studies are needed.

In another study on the subject, it was noted that approximately 63% of patients with fibromyalgia also reported suffering from migraines. In a similar study, 22% of migraine sufferers were also affected by fibromyalgia. This disparity can be explained in part by the gender of the patients. In fact, no cases of fibromyalgia were reported in men who suffered from migraines. It should also be noted that this disease largely affects women (90% of those concerned).

The link between the brain and the gut: SCI 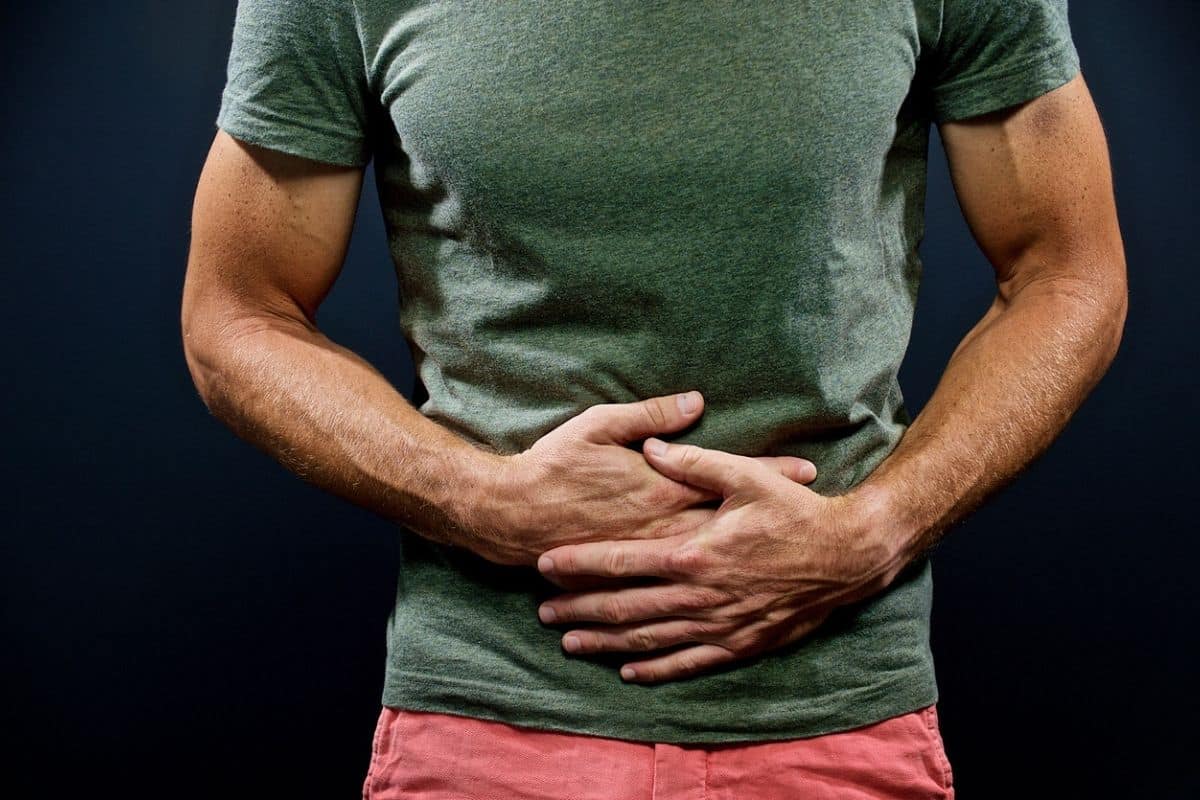 IBS is a common gastroenteric condition. It causes bloating, diarrhea and abdominal cramps. Researchers have long believed that this syndrome is the cause of a neuropsychiatric dysfunction since it is very often accompanied by psychiatric disorders such as PTSD, depression or anxiety. Very often during episodes of mental distress, acute symptoms are observed. However, since endocannabinoids are expressed in the brain areas affected by these disorders and in the enteric nervous system, it is possible that their effects are independent.

In IBS, serotonin also has a very important role, as it affects intestinal motility, fluid secretion and reactivity. It should be noted that subjects with IBS-D (diarrhea) have a high level of serotonin in their blood. This is in contrast to IBS-C (constipation) subjects who have low serotonin levels.

The effect of this neurotransmitter in people with IBS suggests that there is a link to endocannabinoid deficiency, taking into account that cannabinoid use affects blood levels of serotonin. That said, it is somewhat difficult to find the exact source. Indeed, in some cases, we notice excessive levels of serotonin while in others, these levels are deficient.

Although the theory regarding this endocannabinoid deficiency is based on scientific research, it has not yet been identified to date how this disease could be treated. The exact role of cannabinoids has not yet been clearly identified. However, based on all the ongoing research, some hypotheses can be developed based on the fact that anandamide production is paramount in reducing the diseases that cause clinical endocannabinoid deficiency.

With respect to cannabidiol, it has been shown to inhibit the enzyme FAAH. The latter promotes the degradation of anandamide. This explains why it does not last in the body. If specific triggers or mechanisms can be identified, it is possible that CBD can intervene in the treatment under the previous conditions. It has also been found that cannabidiol directly affects the serotonin receptors present inside the brain.