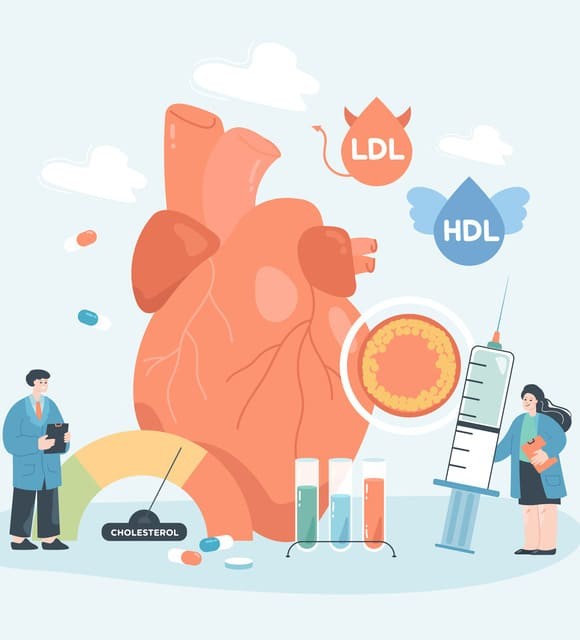 CBD in the regulation of cholesterol

Cannabidiol is a natural food supplement that is increasingly used because of all its virtues. Among all the benefits associated with it, it has been investigated whether CBD has the ability to regulate cholesterol in the blood. Today, the number of people suffering from hypercholesterolemia is very high. The increase in cholesterol levels in the body is considered by many people as a normal part of the aging process of any individual. However, in order to slow down the process, doctors prescribe medication to reduce the level of cholesterol in the blood. In recent years, natural treatments have taken the lead in the fight against hypercholesterolemia. It is being investigated whether a combination of regular exercise, a good diet and CBD oil can naturally reduce the level of cholesterol in the blood.

Blood cholesterol: what is it ?

Essentially, cholesterol is a molecule that is involved in the creation of other molecules within the body. Among these molecules, we can mention the hormones. It is found in all cells and is important to their functioning. It is not easy to understand the exact concept of cholesterol, but its real function is much simpler. To be clear, the body needs cholesterol to function optimally. This is how it will be able to manufacture the components necessary for our survival. It is also involved in regulating temperature. It is also important for the development and stability (maintenance) of cells.

Things get complicated when it comes to diet. Animals and humans have identical dietary cholesterol levels. Therefore, consuming too much cholesterol, mostly from animal products, can dangerously raise the level of cholesterol in our bodies.

But, if this scenario were to occur, what alternatives would we have? Well, the best alternative is CBD oil. 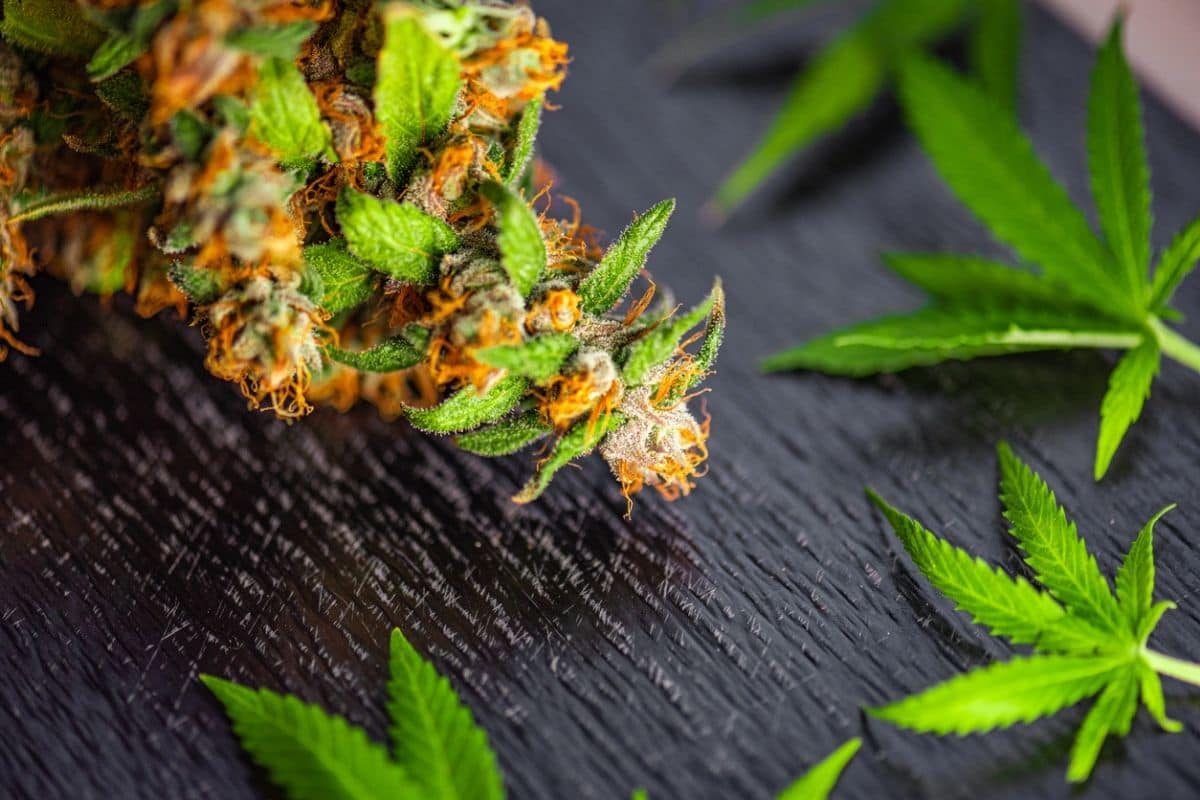 CBD or cannabidiol is a molecule present in cannabis. After THC, it is the second most studied cannabinoid. Note that THC is the psychotropic substance of hemp. Cannabidiol is one of the major compounds found in the plant just before terpenoids and flavonoids. The best known plant sources of cannabidiol are cocoa or Theobroma cacao and cannabis or Cannabis Sativa. Yes, it is only present in cultivated hemp.

The controversy around CBD

Cannabidiol has a bad image because of its origins, since it comes from cannabis. However, it is far from being a recreational or illicit substance. This is why it is used in medicine and why its sale is authorized in many countries around the world. It is important to distinguish between cannabidiol and THC. THC is the recreational and active substance of the hemp plant. Moreover, it is because of this molecule that the sale of cannabis is prohibited in France and in several countries.

On the other hand, products derived from cannabidiol can be sold. In some cases, they are even recommended. This is why the consumption of CBD has increased significantly in recent years. These products are in no way related to the use of marijuana as a soft drug. CBD is, like the others, a simple plant extract that has its own health benefits. It is able to relieve the people who consume it, and this, very effectively.

CBD has many health benefits, and it is in this perspective that its cholesterol-lowering action is quite often mentioned. From the many studies that have been conducted, it has been proven that cannabidiol has many virtues. But, would CBD oil really be able to regulate the cholesterol level?

Currently, in the majority of countries where CBD is sold over the counter, there is no real control over the products derived from it. Epidiolex which is a drug made from CBD is known to be used in the treatment of a fairly rare form of epilepsy. This is the only condition for which CBD treatment has been approved. So the question is whether there is really any evidence that CBD will work against high cholesterol.

What does science think about this subject?

Cannabidiol has been shown to be effective in the treatment of a number of conditions. Cholesterol is one of the oldest problems that cannabinoid users have focused on. However, according to some research, CBD oil would be very effective in not only reducing the level of cholesterol present in the blood, but also in improving overall cardiovascular health.

According to the same research, cholesterol and CBD would be able to work well together. CBD by allowing to improve cardiovascular health would reduce high cholesterol, and this according to a research published in 2012.

Nevertheless, it must be specified that this research is based much more on CBD and its action on cardiovascular health. There is no real evidence that cannabidiol reduces blood cholesterol levels.

Certainly, from what has been said, it cannot be said that CBD reduces blood cholesterol levels. However, it would participate in the improvement of cardiovascular health. Therefore, it could have a positive side effect on the reduction of cholesterol in the body.

Some research was also conducted in 2011. These focused on the possible existing relationship between genes involved in cholesterol metabolism and cannabidiol consumption. After a series of tests, the researchers found that the use of CBD in cholesterol lowering may help in the modulation of cholesterol homeostasis. This, in microglial cells. While the results obtained by the researchers are very promising, they do not really have any clinical implications to confirm or deny that the consumption of cannabidiol can control cholesterol levels.

CBD and its effect on cholesterol

The action that CBD could have in treating cholesterol was explored by a separate study that was conducted in 2017. According to this study, the consumption of CBD by a wild rat would increase cholesterol levels in the rat. However, the effects observed were not the same with transgenic rats.

According to the research, the absence of effects on cholesterol in the transgenic rats would be due to the fact that the latter had a higher cholesterol level. An analysis of the impact of cannabidiol on hyperglycemia was done. It was found that there was a 55% increase in the concentration of HDL-C. The level of cholesterol in the body of obese mice treated for 4 weeks with CBD fell by more than 25%. These mice received 3 mg of cannabidiol per kg of body weight.

However, this research has no bearing on the practical use of cannabidiol in humans to significantly reduce blood cholesterol levels. In other words, much more research is needed to prove any correlation between cholesterol and cannabinoid.