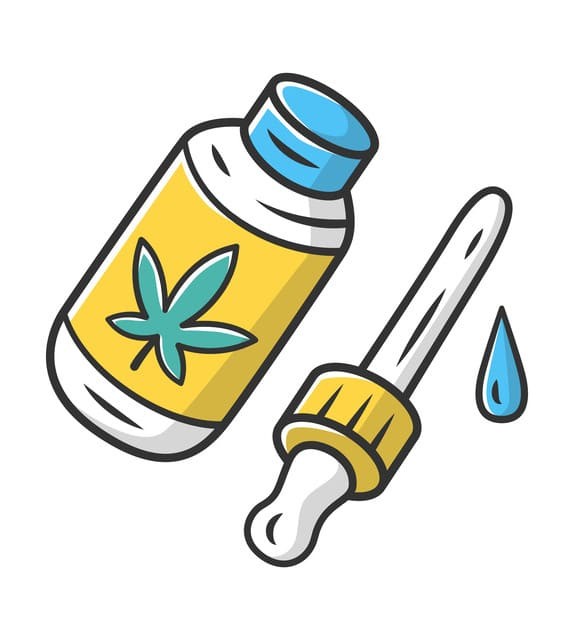 CBD: a natural alternative against bulimia ?

Eating disorders are considered serious pathologies. They are related to persistent eating behaviors that negatively impact an individual's emotions, health and ability to perform daily tasks. The majority of these disorders involve a constant focus on weight, food, body appearance and other issues. All of this can lead to dangerous behaviors. The disorders that we discuss here prevent the body from managing its nutrition in an optimal way. One of them is called bulimia. As with other OCDs, it can damage the bones, mouth, teeth, digestive system and heart. Therefore, we are looking for an effective way to fight this disorder in an efficient and natural way: this is where CBD comes into play.

Bulimia: what is it?

When we are hungry, we eat! This is the normal order of things. But the problem starts to arise when we start to ingest quantities of food far in excess of our needs. Excessive eating is bad for you in every way. If you can't control your eating habits and you tend to want to lose the calories you consume instantly in one way or another, you probably have bulimia.

People who suffer from this disease eat astronomical amounts of food and are unable to control themselves. Then, these same people do everything to lose all the extra calories they have consumed by vomiting or by doing a lot of sports. This is where the compulsive aspect of the thing comes from.

It should be noted that seizures generally do not exceed 2 hours in people with this disease. However, they are repetitive and can occur twice a week for a minimum period of 3 months. Women are the most affected by this disease.

We consider a ratio of 1 man concerned for 19 women. It should be noted that bulimia is a pathology that mainly concerns young people. Generally, the first signs of bulimia can be detected towards the end of adolescence.

What are the symptoms of bulimia? 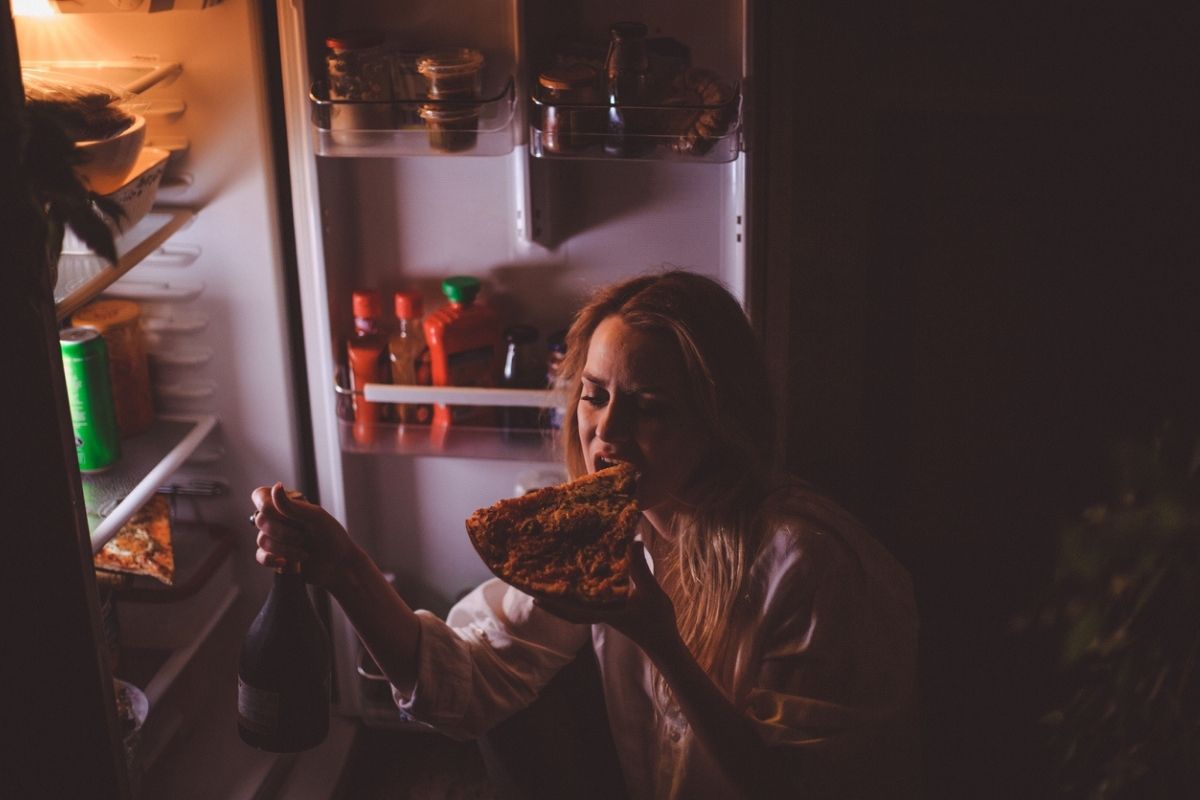 If you suffer from the condition known as bulimia, you have already done everything you can to hide your tendency to overeat and binge. However, if you're wondering if you simply love food too much or if you really have bulimia, there are a few symptoms that may help clear your head:

Although scientists have studied the subject, the exact causes of bulimia are still unknown today. However, there are a number of factors that may play a role in the development of this condition. These include genetics, emotional health, psychological, environmental and cultural influences. There are also risk factors such as:

The other most common eating disorders

Today, there is a multitude of eating disorders. These are indeed unique to each person and therefore, unique. Apart from bulimia, which we have just discussed, we also have two other well-known types of eating disorders, namely anorexia nervosa and hyperphagia.

We are dealing here with a psychological disorder. It usually reaches its peak in the first moments of adolescence. People who suffer from this pathology have low self-esteem and are very strongly influenced by their body shape and weight. They refuse to accept their weight and feel really embarrassed by it. If the real causes of this pathology vary from one individual to another, experts link them to socio-cultural factors. Generally, a person suffering from anorexia will exhibit the following symptoms: Lethargic attitude, lack of appetite, yellowish and dry skin, extreme thinness and others.

This is the most common eating disorder. Many people suffer from it without even realizing it. In this case, the person affected by the pathology is unable to regulate or control his or her eating habits and thus starts to eat excessively over a very short period of time. This, even if he is not hungry. If it can be confused with bulimia, it is still two different pathologies, because unlike a bulimic subject, a hyperphagic individual will not try to make himself vomit to regurgitate everything. This is where the difference lies.

The endocannabinoid system (ECS) and its role in eating disorders

As mentioned above, the exact origins of eating disorders are not yet known. It is estimated that they are multifactorial. It would be a mixture of environmental, social, family, biological, genetic or psychological factors. The most recent studies have shown that there is a relationship between the SEC and eating disorders.

The SEC is composed of two different receptors: CB1 and CB2. These are located in several areas of the human body. The endocannabinoid system would have an effect on the digestive hunger hormone called ghrelin. Therefore, it would have an effect on appetite. Eating disorders such as bulimia could therefore be explained by a probable imbalance in this system. To be more precise, bulimia would be related to a too important increase of H1 receptors in the islet cortex. 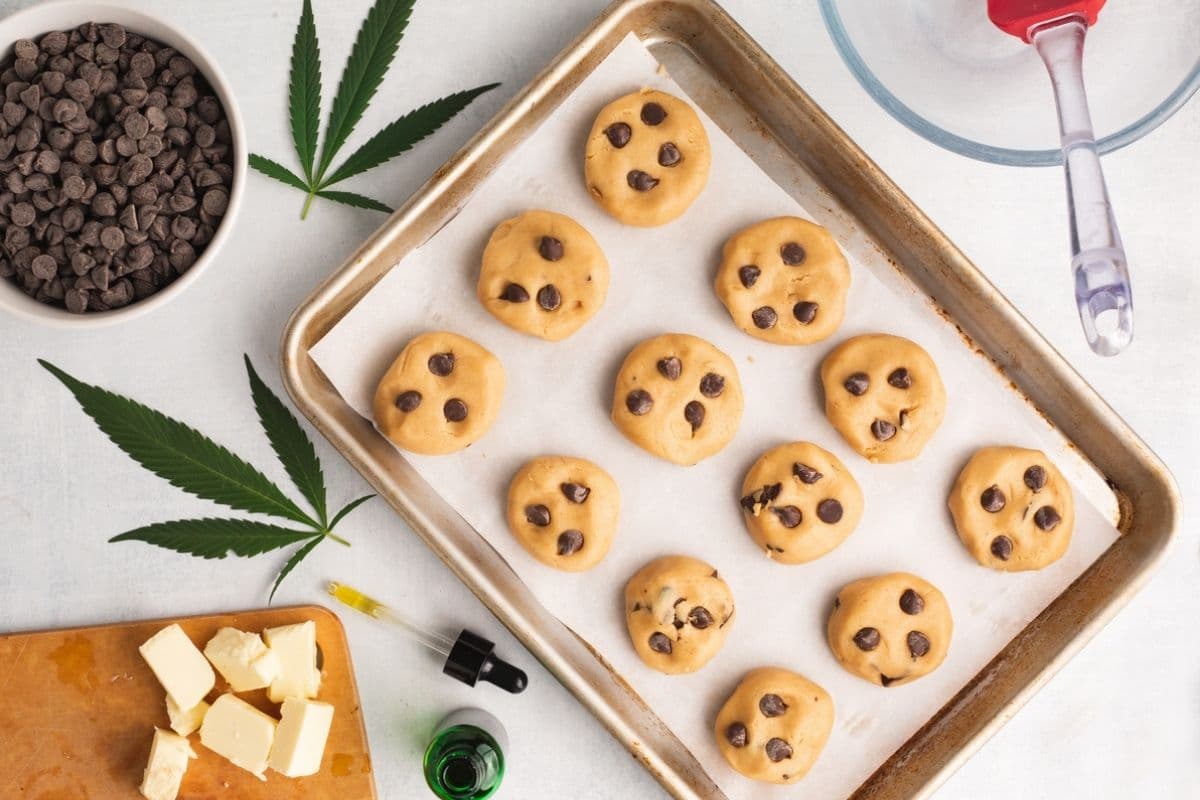 The benefits of cannabidiol are numerous. It would also be a very effective solution to eating disorders. Indeed, this molecule would be able to help people suffering from bulimia by allowing a rebalancing of the endocannabinoid system. The therapeutic CBD, when consumed, allows a stimulation of the H1 receptors and consequently triggers a feeling of satiety in individuals suffering from bulimia. Cannabidiol would therefore be very effective in the fight against this pathology. Moreover, through its action on the SEC, CBD also intervenes on depression.

In depressed subjects, the rate of neurogenesis is quite low. Cannabidiol, when consumed, allows the regeneration of these neurons through the receptors of the hippocampus. Let's note that stress has an impact on the food urges. Indeed, some people tend to eat when they are stressed and in most cases, they fall into excess. Thanks to its hyper relaxing effect, CBD allows these people suffering from bulimia to have a much healthier relationship with food.

How to use cannabidiol to fight bulimia?

Today the sale of cannabidiol has been legalized in many countries around the world. Note that it is marketed in different forms. Thanks to all its therapeutic virtues, CBD is very convenient to use. To enjoy all its virtues, you only need a few drops under your tongue. You can use a pipette dedicated to this purpose. Others prefer to pour a few drops on their plate. Totally legal, this is the perfect solution to enjoy all the benefits of CBD with ease. Whatever form you choose, it is very important to choose a good quality hemp oil and especially organic.