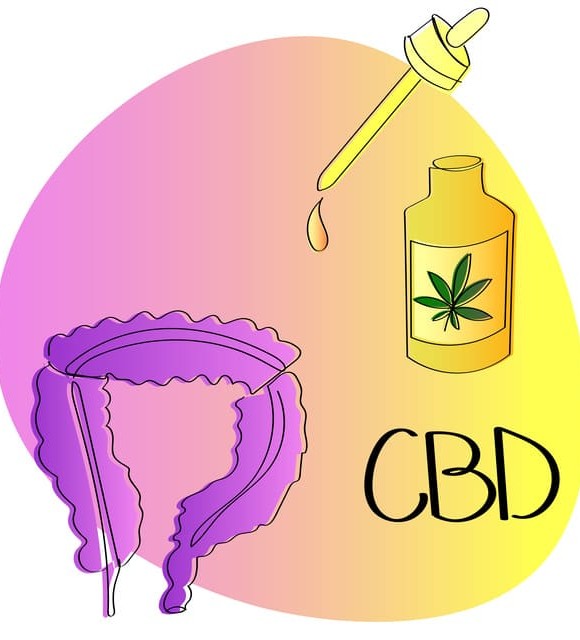 The use of CBD to relieve herniated discs

CBD is, unlike THC, a compound present in cannabis that has real virtues for the well-being and health of humans. Thanks to its different properties, it is able to relieve several pains that are related to different ailments. That is why it is used to relieve the pain of herniated discs. If it is able to relieve them, it is because it is a powerful analgesic and an anti-inflammatory. Thanks to these two properties, it allows to relieve the pains related to this affection. Are you looking for an effective, natural and safe treatment for pain caused by herniated discs? Then the following is for you. You will discover all the information concerning the role of cannabidiol in the treatment of the pains related to this affection.

What are the benefits of CBD for herniated disc pain ?

To date, there are many drug treatments available for herniated discs. Most of these are anti-inflammatory and pain medications. While all of these medications are very effective in relieving the pain caused by the condition, they still expose the person taking them to side effects that can be very serious in some cases. This is why many patients consider CBD as a credible alternative. Indeed, even if these anti-pain and anti-inflammatory drugs are prescribed by pharmaceutical companies and are effective, they should be consumed with care. Also, it is important to choose them carefully and above all, not to spread out the duration of treatment. It is necessary that this last one is punctual. This will allow you to avoid a possible dependence or addiction.

With cannabidiol and its derivatives, for example, you are not exposed to this kind of problem. The side effects presented by this substance are very few. Moreover, in case they do occur, you will notice that they are very mild and they are not harmful to your quality of life. The other reason why subjects with herniated discs resort to CBD for the treatment of the pain associated with it, well, it is simply because of its effectiveness. To relieve said pain, cannabidiol works on the body's ESC or endocannabinoid system. The ESC has a close relationship with the nervous system and is therefore involved in the regulation of several functions such as pain, memory, appetite, mood, motor functions and others.

As said above, CBD has analgesic properties allowing it to effectively relieve pain. Then, thanks also to its anti-inflammatory properties, it allows to limit the inflammations generally occurring in case of herniated disc. It is thus presented to you the various evidences according to which the CBD is a very effective alternative in the treatment of the pains related to the herniated disc. So, before this condition worsens and becomes disabling, you should contact manufacturers of CBD products. They will be able to provide you with all the information you need. It is quite possible that you will find the perfect solution based on your specific needs and health condition. They will also help you determine the right dose.

What is a herniated disc ? 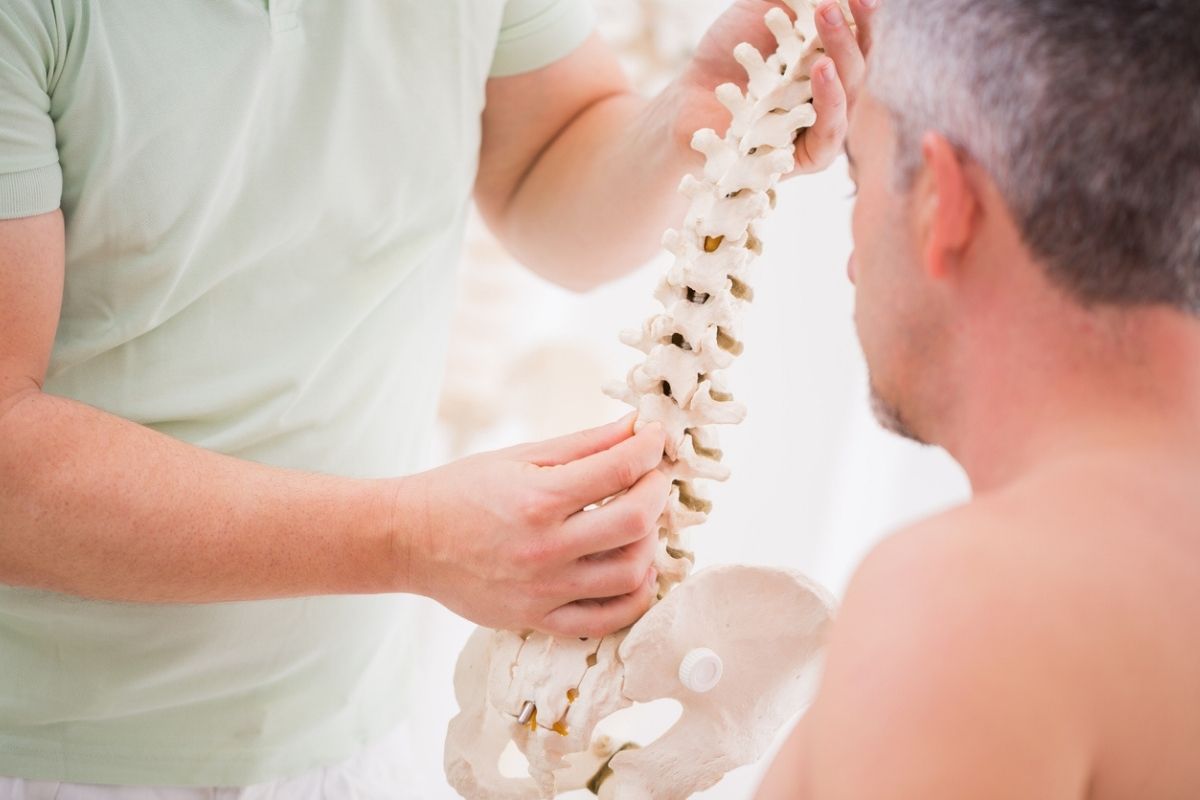 Hernia in general refers to the protrusion of an organ or another from its preferred position. This type of phenomenon is often seen in the intestine. A herniated disc refers to the irregularity of an intervertebral disc. Indeed, there are 24 mobile vertebrae in the spine. Between these vertebrae are intervertebral discs. These are made up of a thick fiber base that contains a nucleus with a gelatinous texture. The intervertebral discs allow the spine to reduce the pain caused by a possible shock. A herniated disc occurs when the disc cracks or ruptures and the gelatinous fluid emerges.

Herniated disc: what are the symptoms ?

In the case of a herniated disc, the main manifestation is a sensation of pain in various areas of the body such as the leg, neck, lower back or arm. This pain occurs especially when the muscles are solicited during efforts and movements, sneezing or coughing. Indeed, when there is a crack in the intervertebral discs, there is an inflammation. This inflammation spreads all around the affected area and we have excruciating pain which results in aggravating the inflammation. The risk of developing a herniated disc slowly increases. We also notice an amplification of these pains when the subject reaches adopt certain postures. Among these, we have: the sitting and standing position and the position lying on the stomach.

Finally, when burning sensations are felt in the feet and legs, a herniated disc should be suspected. In cases where the affection reaches too important proportions, it can manifest itself by sciatic neuralgia and by a paralysis of the limbs. It is then better not to reach such extremities.

Herniated disc: what are the factors and causes of the disease ? 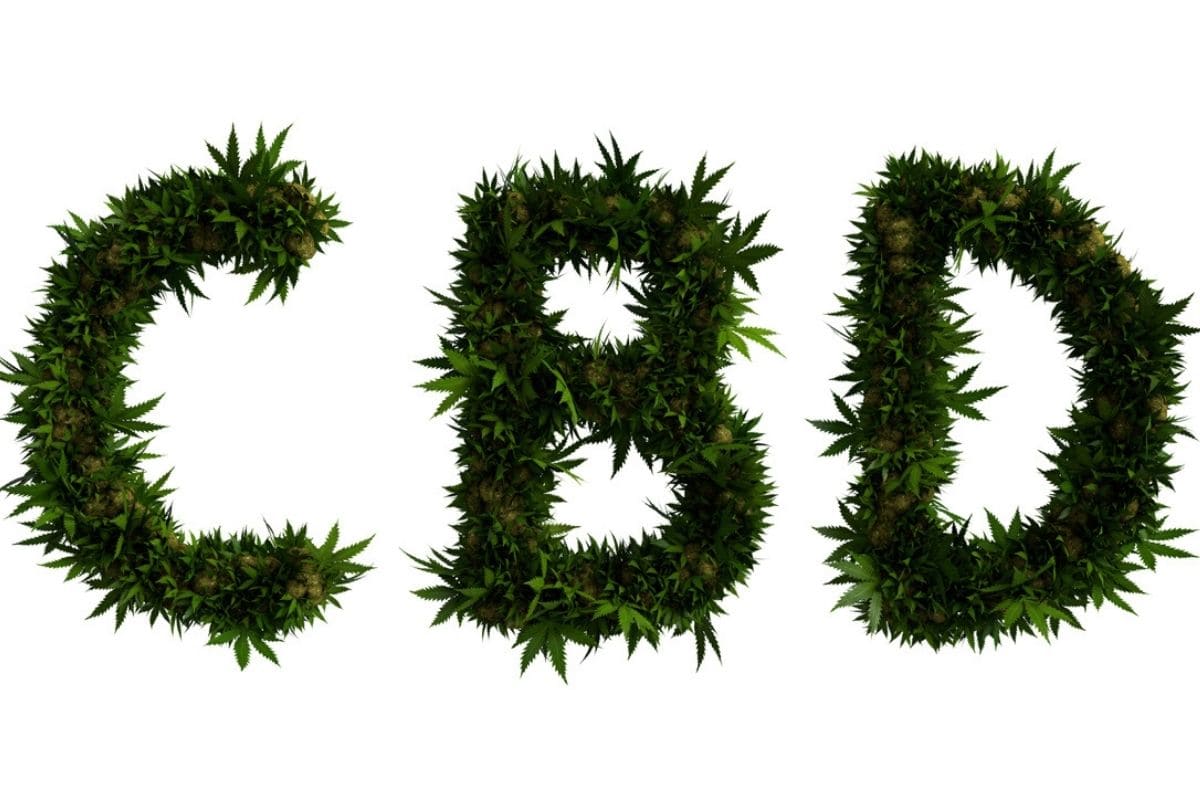 As we age, so does our entire body. Thus, the older we get, the more the intervertebral discs lose tone, elasticity and height. In the long term, the consequence is that there is a progressive approaching of the nerves. The channel of the nerves becomes restricted. When this happens and all these conditions are met, well, the intervertebral discs are no longer able to absorb the shocks caused by the sudden movements you are used to making throughout the day.

Then, in case of extreme effort, you put yourself in a bad posture, thus weakening the disc and the consequence could be disc herniation. People who are very tall are also exposed to this condition. In addition, we can also mention pregnant women. Indeed, during pregnancy, the weight affects the spine by increasing the tension that is exerted on it, which could cause the herniation of the disc. Similarly, obese or overweight people are at risk of suffering from the disease. Finally, there are those who have a hereditary predisposition to this condition. In some cases, the ailments appear even before adulthood. This is explained by genetic abnormalities that affect the spine.

One of the major risk factors for herniated discs is age. The older a person gets, the more likely they are to suffer from this condition. In addition, it should be noted that men between the ages of 30 and 50 are much more likely to suffer from herniated discs than women in the same age group. People who are overweight or obese should also avoid lifting too much weight. This has the effect of hastening the aging of the spine. In addition, it should be noted that the use of inappropriate and overly heavy objects is one of the main causes of herniated discs in amateurs and professionals in sports. That is why it is recommended to adopt an upright posture and to use the legs for support when lifting heavy objects.

In sum, we can remember that cannabidiol or CBD can be used to treat pain related to herniated discs. Thanks to its analgesic and anti-inflammatory properties, it will allow you to enjoy an effective treatment. All you have to do is to choose the right CBD product for you such as CBD flower. This last will know how to relieve you and will allow you to find good feelings.

Can CBD be used as a cure for herniated discs ?

Currently, the many studies conducted on the subject do not yet allow to affirm that cannabidiol can be used as the only remedy in the treatment of herniated discs. However, one thing is certain, it is that you can use it to reduce the inflammation and pain caused by this condition.

Before consuming CBD, it is very important that you take the advice of your doctor. He or she is the only one who can advise you on CBD products. He or she knows your history and file and can therefore authorize you to consume one variant or another.