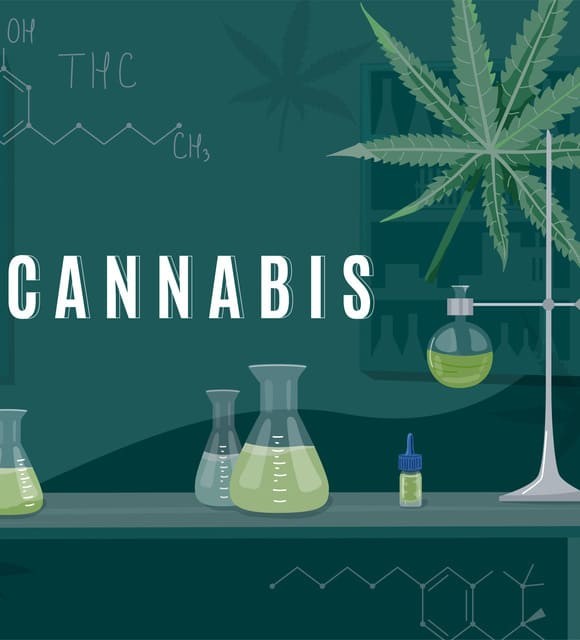 What are the different methods of CBD extraction?

The popularity of CBD is only rising and the number of consumers is increasing day by day. There are many reasons for this success, but the main cause remains the effectiveness demonstrated by numerous health studies. When it comes to CBD oil manufacturing, manufacturers refer much more to the extraction method. The most common methods use steam distillation, CO2 as well as hydrocarbons or natural solvents. Are you interested in the topic? Well, in this article you will find some information that will be very useful. 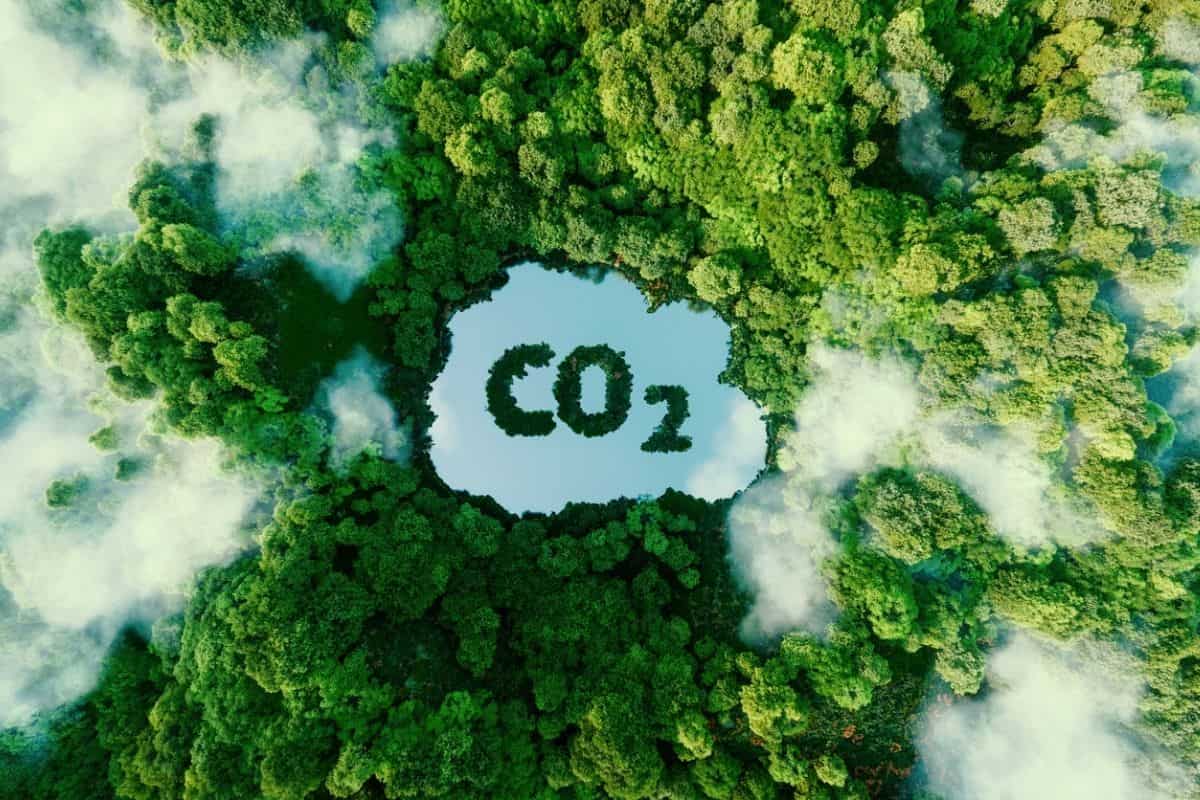 To perform the separation between plant material and CBD, C02 extraction uses supercritical carbon dioxide. This term ''supercritical'' refers to the different properties that CO2 has. These properties allow it to go from one state to another (liquid to gas). This is why this method can also be called supercritical fluid extraction or SFE.

During the C02 extraction process, several tanks come into play. Also involved are pumps and pressurized chambers that will be responsible for subjecting the CO2 to very low temperatures, but also to high pressure.

At the beginning of the operation, we have two chambers. One will contain pressurized C02 and the other will contain the Cannabis plant. The C02 contained in the first chamber will be pumped to the second. Meanwhile, the presence of supercritical C02 will take care of the decomposition of the herb. This will allow the oil to dissociate from the plant material.

Finally, both the oil and C02 are pumped to a third chamber. Then, after the gas is evaporated, only a CBD extract will remain.

Note that this method requires having proper equipment which is usually quite expensive. However, you should know that this is the most widely used method for designing CBD products. It is a very effective method for obtaining high concentrations of CBD in the oil that will be obtained. This one can reach, after analysis, the 92%.

C02 extraction is also used for the creation of several other products such as tea or even decaffeinated coffee. It can also be used for the extraction of essential oils that are involved in the manufacture of perfumes.

Here, it is the steam that will take care of the separation. Note that this plant is put in a glass container with two ends. Generally, this is spherical in shape and has a narrow, straight neck. The entrance of the container is connected to another bottle, also in glass. The latter is placed under the container in which the plant material is located and is filled with boiling water. As for the outlet, it is connected to a condenser tube.

During the heating of the water, the vapor produced rises to the bottle containing the plant. Thus, the CBD oil is separated. The vapors emitted are collected in a tube. This last one is in charge of condensing them in water and in oil. Once the mixture is recovered, it undergoes distillation to separate the water from the CBD oil.

The steam extraction method has been used for centuries for the extraction of essential oils involved in perfumery. However, its use is not legion in the cannabis world, and this is because of its lack of efficiency. To carry out a distillation, it is necessary a significant quantity of vegetable matter. Moreover, it is rather complicated to extract exact quantities of CBD. In addition, there is also a very big risk. Indeed, if the vapor is too hot, well, the latter is highly likely to cause damage to the extract and act on its chemical properties. 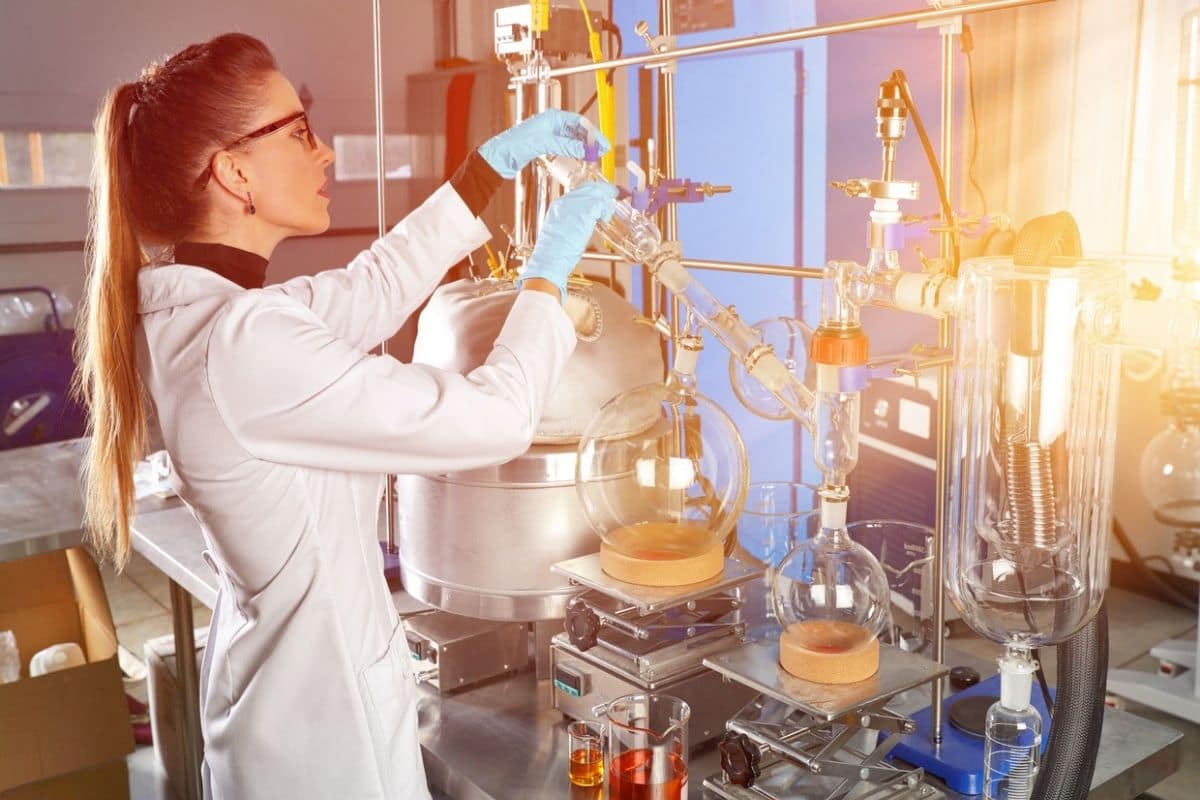 The process followed by this method is the same as that of steam distillation, with the only difference being that it uses a solvent instead of water for the separation of the plant material and the CBD oil.

Note that the solvent method is much more efficient than the vapor method and is less expensive. However, it must be remembered that it is hydrocarbons that are used in the process, including propane, butane and petroleum. There is a lot of concern about these substances, as the residues could be hazardous to health and increase the risk of cancer when they are not completely removed during evaporation.

Some studies have been able to prove the presence of these substances in products that use this extraction method.

To avoid any risk, it is well possible to use natural solvents such as ethanol or olive oil. They are equally effective and do not leave toxic waste behind. However, it should be noted that this option is not without its drawbacks. Indeed, since it is ethanol is used, it may have extracted chlorophyll. This could give an unpleasant taste to the oil.

What do you notice after extraction.

Once the extraction is complete, the CBD oil you get is ''full spectrum''. This simply means that the other cannabinoids that are among others, CBDV, CBDA or even THC, will always be found in it. On the other hand, as long as the product is derived from industrial hemp, we can note that the THC will have a concentration of 0.2% or maybe lower. This figure is actually the threshold for legality in many countries.

So what is the best method?

To answer this question, there are certain parameters that must be considered. However, as a consumer, the best option for extracting CBD oil is C02 extraction. This is the best option if you want to get high quality products. This method is very efficient and allows to extract the active constituents like no other. Moreover, it does not leave behind any harmful residue.