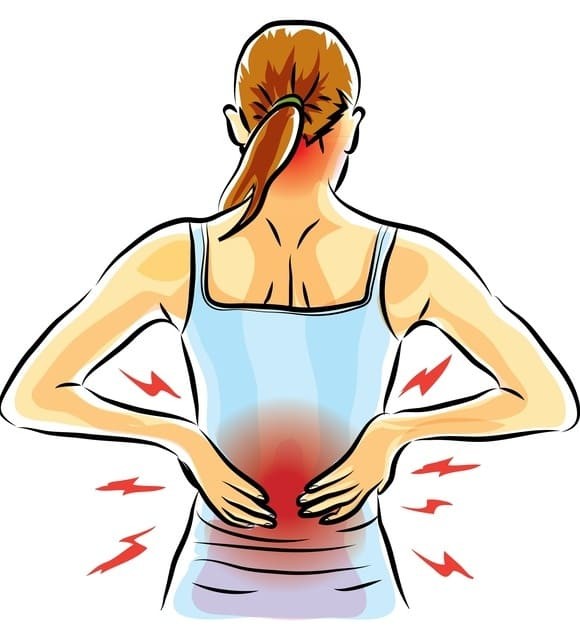 Can CBD relieve the symptoms of fibromyalgia?

In the world, there are new diseases that appear every day. Some of them have existed for many years, but no progress has been made in terms of treatment. Among these pathologies, there is fibromyalgia. Fibromyalgia is a pathology that strikes many French people. Failing to find an effective treatment, specialists have turned to traditional medicine. This is how they turned to cannabis and its derivatives to alleviate this disease. How can CBD treat fibromyalgia?

What is meant by Cannabidiol or CBD?

Cannabidiol, or CBD is an active ingredient found in many varieties of cannabis. CBD does not achieve a psychoactive effect like Tetrahydrocannabinol, or THC, or any other cannabis molecule. CBD relaxes and gives several therapeutic properties that may be beneficial for certain signs of illness such as chronic pain. CBD does not change the mental state of its consumers and does not create any addictive consequences. In France, as in some European countries, the marketing of CBD rich products is legal in online stores.

Fibromyalgia: what is it? 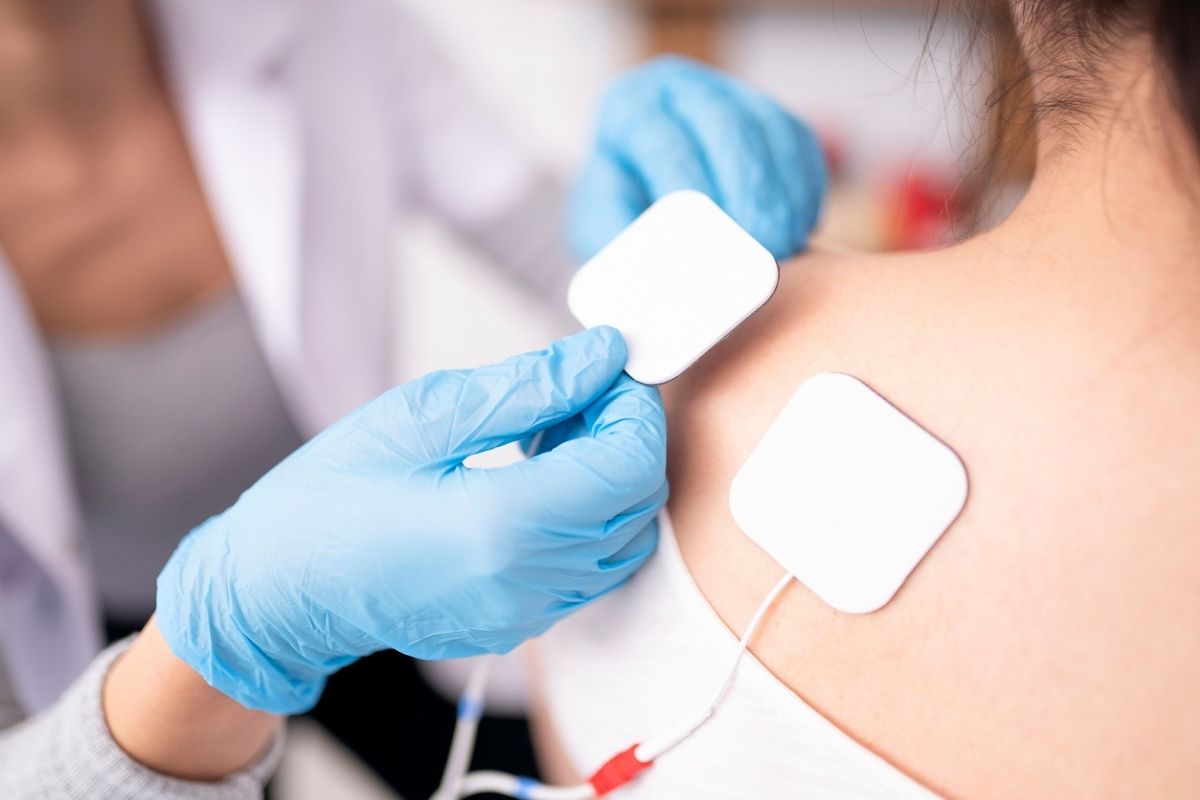 Fibromyalgia is a disease that comes up on everyone's lips, but no one can come up with a clear and unambiguous explanation. Indeed, fibromyalgia is an enigmatic disease against which health specialists have difficulty finding a solution. The latter feel helpless in the face of the situation since it is difficult for them to treat it. In addition today, it is difficult to say and know about the mechanism.

According to statistics, this disease affects about 2% to 5% of the French population. Generally, those affected are individuals under 60 years of age more precisely women between 30 and 50 years of age.

Fibromyalgia according to the WHO is a disease considered as a "primary chronic widespread pain". It is seen as a condition that causes pain throughout the body, sleep disturbance, exhaustion, and sometimes emotional and psychological strain. The signs involve pain that spreads to pressure, cognitive problems and somatic troubles. In addition, fibromyalgia can also be the cause of major psychosocial effects such as disability, work stoppage, loss of independence and many others.

What treatments are used for fibromyalgia?

As we had said, there are few treatments to provide relief for those affected. However, there are some non-drug and drug treatments that are recommended.

As for non-drug treatments, some specialists recommend physical exercises and meditative relaxation sessions. Thus, you can perform acupuncture, but also spa treatments to bring some relief to patients.

As for drug treatments to treat fibromyalgia, there is psychotherapy followed by antidepressants that allow patients to sleep better and at the same time be less tired and more calm.

How does CBD work on fibromyalgia?

Today, prescribed treatments for fibromyalgia do not take into account plant-based products. Yet, much recent research has shown that CBD can provide some improvement for fibromyalgia patients.

The benefits of CBD on fibromyalgia

In 2009, the first experiments were conducted. These researches were conducted on animals and the researchers noticed an improvement in the neuropathic and inflammatory pain perceptions of the animals under the effect of CBD. It has therefore been proven that CBD is used as a painkiller. Treatment through CBD is evaluated very promising.

Secondly in 2011, several other studies were conducted and this time on women. These studies show that: once, CBD is taken, it generates a decrease in pain within a period of time and guarantees a clear improvement in psychological health.

Finally, an experiment was conducted by the Israeli and Danish researchers who used various varieties of cannabis in their test to define their pain-relieving effect. Once again, the research was positive.

While the research is moving slowly, it still looks promising. And in some countries, it is approved to use cannabis products to treat fibromyalgia and ongoing pain.

In summary, CBD is an effective treatment for many ailments and can improve sleep quality, feelings of exhaustion, chronic pain, etc.

What are the side effects of CBD on fibromyalgia?

It should be noted that there are no side effects. Some reactions depend on the patient and their body. However, some negligible effects such as nausea or headaches can be noted. These are effects that disappear with time.

How to use CBD to treat fibromyalgia 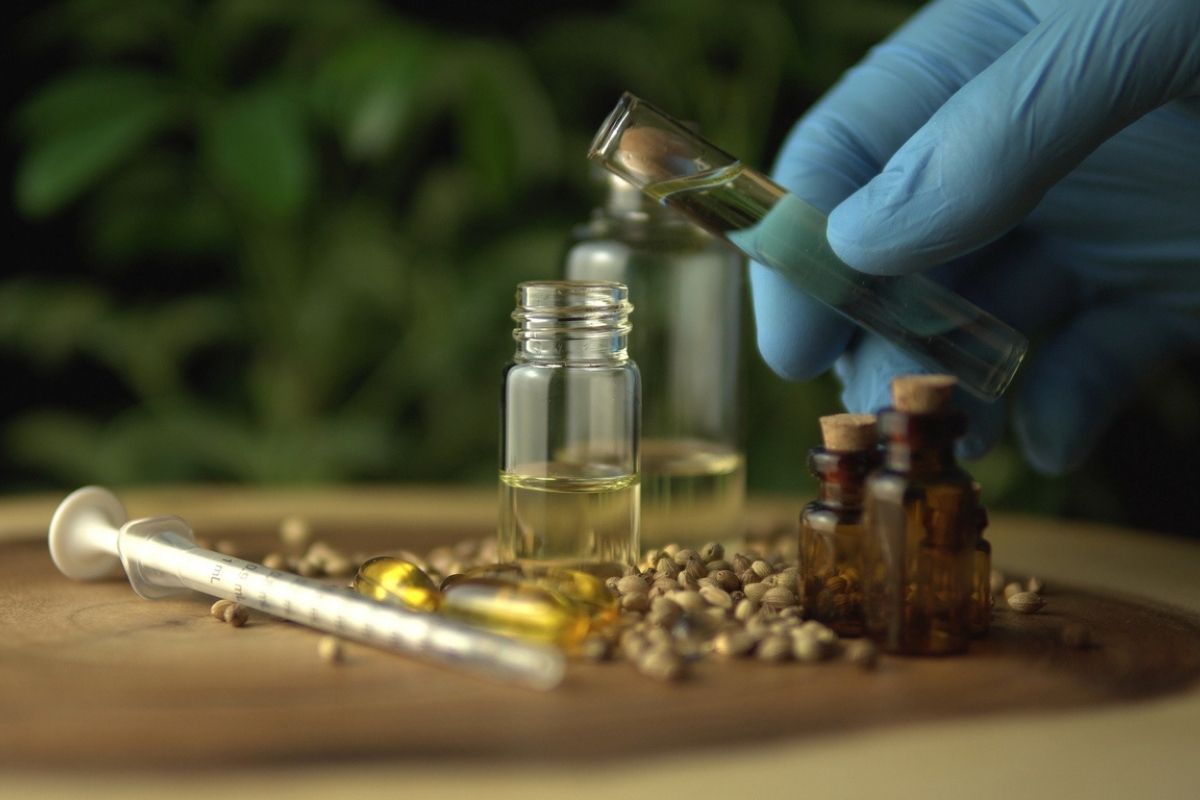 Now that we know the effects of CBD for fibromyalgia, it is now crucial to know which product to use and how to make good use of it.

CBD full-spectrum oil is the recommended oil for alleviating chronic fibromyalgia pain. This oil allows you to take advantage of the non-psychoactive active ingredients of cannabis. It is necessary to check that this oil does not contain THC.

Thus, the oil can be ingested sublingually. To do this, you can put a few drops under the tongue every 6 hours or 8 hours. You can also use it on the skin. You just need to administer it on the painful areas of the body.

While more studies on CBD are still needed, especially on humans, the performance of CBD against fibromyalgia and some pain diseases is verified. It is therefore important that patients make good use of it. CBD offers a glimmer of hope against a disease that until now had no effective treatment.