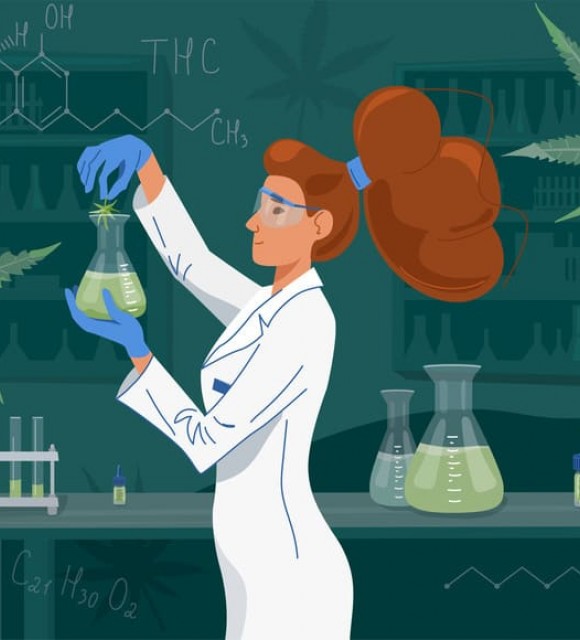 All about flavonoids in CBD?

Cannabis is a rich plant both at the molecular and atomic level. Apart from, the cannabidiol molecule and the cannabigerol molecule, another group of elements enter in the composition of this plant. They are present in cannabis as well as in other plants. These have been given the name "flavonoids". In this case, what are the flavonoids present in CBD? In reality, it is a group of elements that the cannabis plant contains. There are a large number of them and have different concentrations on a molecular level. To better understand all the contours of the term "flavonoids," we will discuss the topic further in the body of this essay. 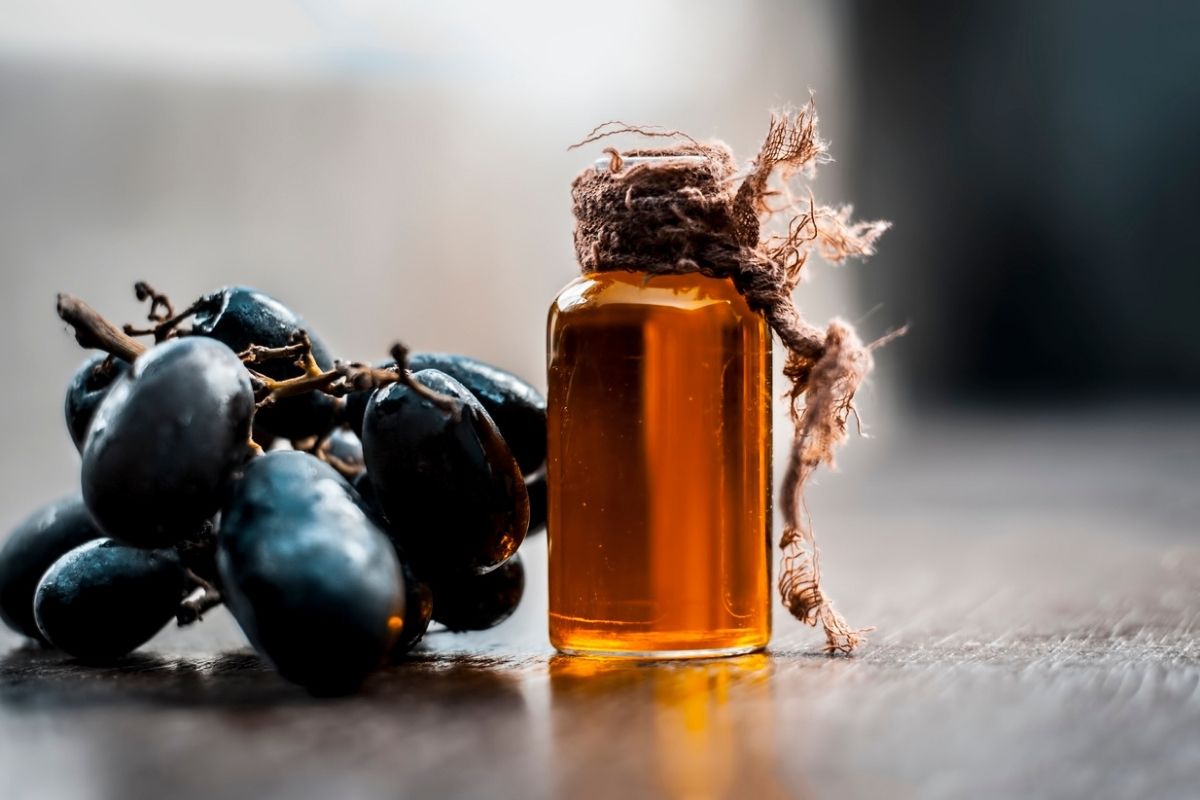 Flavonoids were discovered by a scientist from Hungary. These give fruits their colors as soon as they are ripe. Flavonoids are quite capable of governing the coloring of some tree leaves.

For example, red as well as purple are produced by anthocyanidins. On the other hand, the yellow color is granted to some fruits by the action of yellow flavonols.

It should be added that flavonoids produce many positive effects on the human body. Some scientists give them anti-inflammatory, antiviral and immunostimulant properties. Other scientists have discovered that flavonoids have antibacterial, anticancer, and anti-veinotonic properties. Flavonoids have properties that grant them the ability to greatly improve blood flow. They do this by proceeding to strengthen the blood vessels.

In fact, flavonoids help in the fight against disorders of cardiovascular nature. Studies conducted by chemical researchers reveal that they are believed to be concentrated under the skin of the fruits in which they are contained.

What do you need to know about flavonoids in cannabis?

Cannabis also contains flavonoids in the same way as other plant material. These constituents are found in both the flowers of cannabis and its stems. Unfortunately, no flavonoids have been found in the seeds of this plant. The roots of the plant do not seem to be made up of them either. According to estimates made by scientists, flavonoids would constitute the 10% of the cannabis plant.

Given their coloring power, it is easy to understand the origin of the dyes of cannabis flowers. As an example, Purple Haze, for example, shows beautiful purple pigmentation. This is due to the action of anthocyanin, one of the main flavonoids contained in this plant. It is also within the genetics of some fruits.

In order to be able to provide the purplish coloration to the CBD flower, this flavonoid synergizes with the terpenes.

Also, the amount of flavonoids that a chat plan can producenvre edependson its genetics. It also depends on the environment in which it was grown. Therefore temperature, ambient light, soil type as well as environmental moisture are determining factors.

The flavonoids in CBD are also said to have the ability to produce an entourage effect in the same way as terpenes.

The flavonoids that can be found in the CBD plant mostly exhibit water solubility properties. This is not the case with cannabinoids, which require the association with a fatty substance to dissolve in liquid.

What are the different types of flavonoids in CBD? 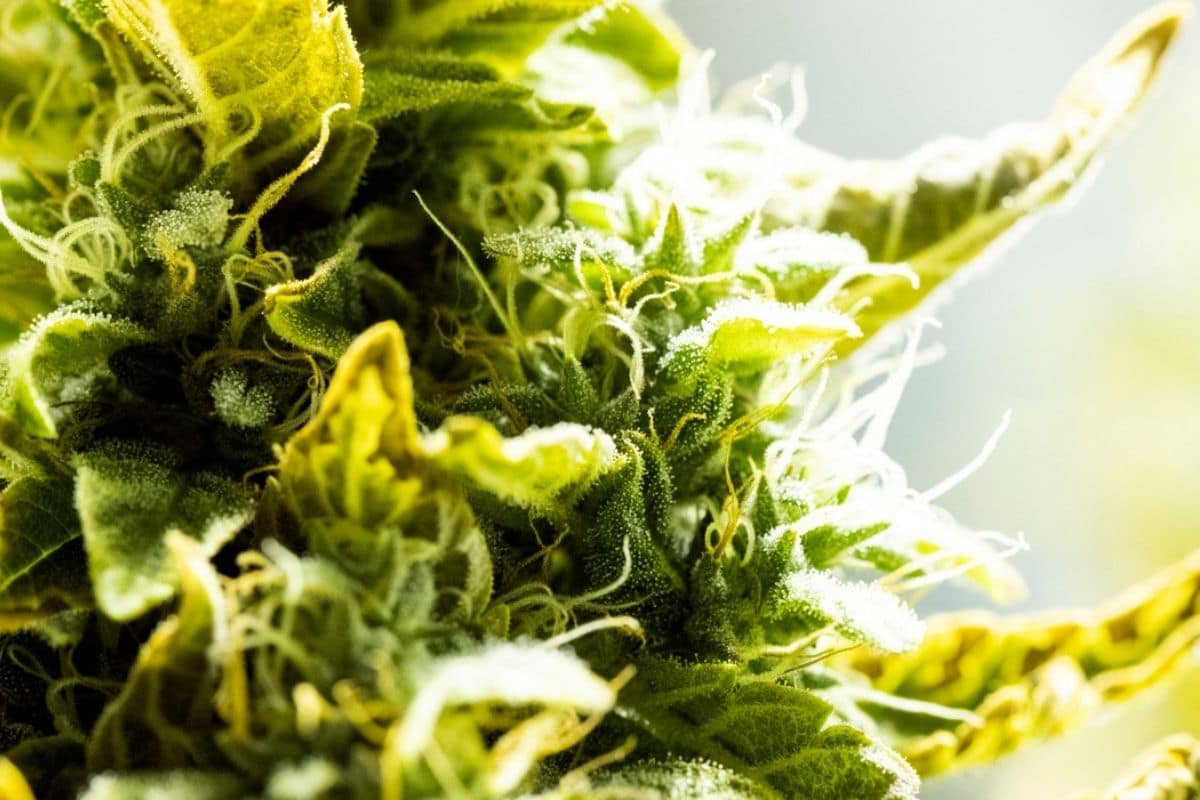 You should know that scientific research has discovered nearly two dozen flavonoids in the cannabis plant. It emerges from the studies carried out on this plant that certain flavonoids are exclusive to it. It is besides the case of the trio of cannas-flavines.

Today, it is possible to distinguish the flavonoids of cannabis according to their concentration. Therefore, there are:

These are flavonoids characteristic of hemp. The first two cannas-flavins were discovered in the mid-1980s. According to the researcher behind their discovery, these two flavonoids would have very powerful anti-inflammatory properties. These would be tens of times stronger than aspirin. Canna-flavin C was only discovered in 2008. However, studies on it do not provide concrete information about it.

This flavonoid is found in both plants and vegetables. The one constituting cannabis effectively regulates cholesterol levels. It is also able to drastically reduce the risk of coronary heart disease. Moreover, this flavonoid would have virtues allowing him to prevent the cancer of the colon. B-sitosterol is used in the treatment of prostate hypertrophy.

It is a flavonoid found in rosemary, orange, apple and parsley. The various studies conducted on it have helped to understand its virtues. Apigenin acts in mitigating the side effects of certain immunosuppressive drugs. These are side effects that occur whenan organis transplanted. In addition, it is a flavonoid with the ability to act as an anxiolytic. To do this, it operates directly on GABA receptors. This is a flavonoid with the ability to produce anti-inflammatory, anti-carcinogenic and antioxidant effects.

Are CBD flavonoids good for your health?

Given all of the known properties for CBD canna-flavins, it is safe to say that they are beneficial to health. If the flavonoids found in fruits and vegetables pose no danger to humans, then thisthese containeds in CBD pose no threat either.

Are there any other flavonoids other than those listed above?

There are indeed other canna-flavins. Those worth knowing about include: