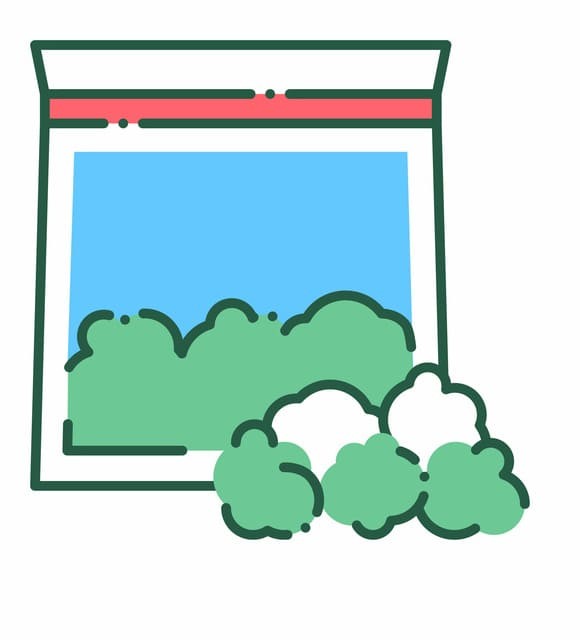 Can the CBD relieve algodystrophy?

CBD, in any form, can be used in the treatment of several diseases. It acts especially on pain of all kinds, and brings real relief to patients.

Therefore, all people suffering from algodystrophy can turn to CBD to relieve their symptoms. It can calm inflammation and pain, to soothe you mainly during periods of crisis.

Algodystrophy is a disease that is not talked about often enough. Yet it is very present and is one of the diseases that affect many more women than men. We suggest you learn as much as possible about the subject in the following, and also discover how CBD can help to relieve this disease.

The effects of CBD against algodystrophy

First of all, it is important to understand what exactly algodystrophy is. For those who have never heard of it, it is a disorder that differs greatly from person to person. However, in the vast majority of cases, the disease has been triggered by trauma or serious injury. This disease is much more prevalent than we think, as it now affects more than 50,000 people in France.

It is therefore important to find an effective remedy to get rid of it. Unfortunately, there is no definitive medical cure for algodystrophy. Therefore, all that can be done is to alleviate the effects of the disease by relieving the pain for several months, before observing a spontaneous cure. The pain may worsen considerably during certain periods, and it is at this point that the use of CBD oil becomes indispensable.

As you probably know, CBD is a very effective anti-inflammatory. As such, it can be used to soothe the inflammation and pain caused by this disease. Indeed, an internal use of CBD oil allows you to benefit from the effects of the endocannabinoids it contains. The endocannabinoids diffuse into your body and act on the agents responsible for the inflammation to relieve it.

For faster effects, you may choose to use CBD sublingually. This method consists of placing drops of pure CBD oil under the tongue. This way, the product diffuses into the bloodstream and acts on the pain within 15 minutes. Oral consumption of CBD is also recommended, as it allows you to enjoy the effects of the product for longer. Indeed, consuming CBD in your food, in your drinks, or simply swallowing drops of CBD oil, can relieve your pain for about 6 hours.

You can also use CBD externally, i.e. apply it directly to the body. It can therefore be used as a massage oil, to relieve pain locally. With this option, the CBD oil acts a little slower, but its effects last for several hours.

What are the symptoms of algodystrophy?

As a reminder, algodystrophy or complex regional pain syndrome is a rare and very distressing disorder that affects adults and especially women. This disease normally evolves in three stages. First, there is the so-called hot inflammatory phase. Then we have the cold phase and lastly there is the recovery phase.

Each of these stages has its own symptoms. Nevertheless, pain is the common element in each of these phases. During the hot phase, which is also the most distressing, there are manifestations that you will observe during activities and even during rest. Among these are :

Sometimes these symptoms always persist during the cold phase. Nevertheless, new manifestations appear. These include muscle weakness or atrophy (loss of muscle mass). There is also joint stiffness, which can make the loss of function even more severe. Finally, the convalescence phase is marked by remission. However, symptoms such as chronic pain, brittle nails and cold limbs may persist.

Complex regional pain syndrome, commonly known as algodystrophy, is a particularly painful disease. It is a rare and disabling condition. It can occur at any age, but mainly affects women and adults between the ages of 35 and 70. It manifests itself as horrible pain in the legs, but also in the arms of the person affected by the disease. There are two types: type 1 and type 2 algodystrophy.

The causes of algodystrophy are post-traumatic in nature. Sprains, dislocations, fractures, surgeries and contusions are all elements that can explain the appearance of this disease in a subject. Furthermore, this pathology has its origins in the surgical procedures performed in orthopaedics. Finally, continuous immobilization in the context of wearing a cast or splint and strenuous and sustained rehabilitation sessions can also explain algodystrophy.

In addition to these elements resulting from the trauma, there are many other factors that can lead to complex regional pain syndrome. These include neurological problems such as: headaches, shingles and strokes. Visceral causes should also be considered. These include :

Certain drug solutions also have an impact on the development of algodystrophy. Antituberculosis drugs and barbiturates are examples. Finally, according to some studies, diabetes, thyroid disorders and pregnancy are causes of this disease.

As you have seen, CBD can indeed be used as an effective remedy in the treatment of algodystrophy. This disease, which mainly manifests itself as severe pain in the joints and bones, can seriously affect your quality of life. Fortunately, you can rely on CBD, and more specifically on CBD oil, to achieve a cure. So don't wait any longer, get good quality CBD oil now and take advantage of the soothing properties of this product to relieve the symptoms of algodystrophy. 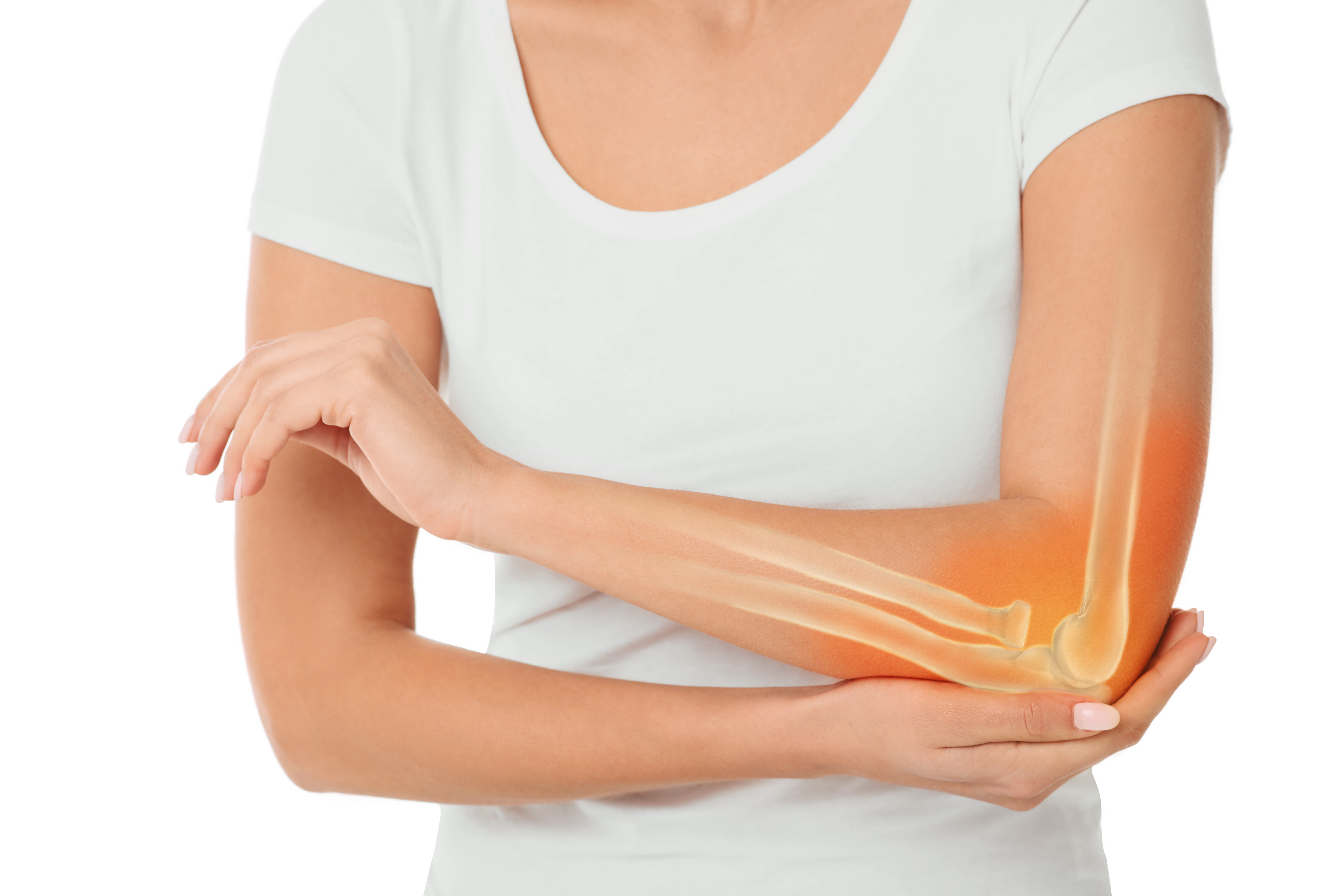 What are the natural treatments to use against algodystrophy?

For the treatment of algodystrophy, it is possible to turn to several natural remedies in the form of a mixture of several plants. For example, you can use a mixture of: Yarrow, cypress, witch hazel, holly and red vine, or the Dolomite + lithotamine mixture.

Can massages help to relieve algodystrophy?

Well yes! It is important to know that during periods of severe pain, massages can be very effective in soothing the patient. You can perform these massages with CBD oil to increase their effectiveness.