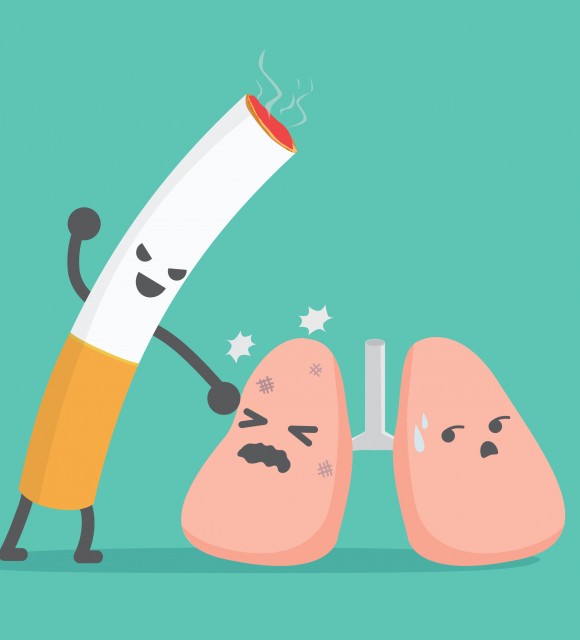 Is the CBD the solution to quit smoking?

In France, about 16 million people smoke tobacco, compared to nearly 1.1 billion people worldwide. Don't think that the number will drop suddenly by then, since quitting smoking is no small feat. In fact, according to the figures, more than half say they have quit smoking, but those who manage to quit smoking for 12 months account for just 3% of the total population of smokers. In other words, quitting smoking is no easy task. But it is not so much this difficulty of getting rid of the addiction that interests us here, but rather the presumed ability of CBD - cannabidiol - to accompany the smoker effectively in his smoking cessation efforts. We talk about that in this article.

CBD is a gentle weaning solution for smokers who seek effective support throughout their weaning period. Without producing any side effects on the patient, this cannabinoid inhibits his susceptibility to smoking stimuli, reduces his anxiety about the lack of nicotine.

Is it possible to quit smoking?

Before we start, let's lay the groundwork. Smoking is the basic consumption through cigarette consumption. It is an addiction that has its roots in attachment to the substances in tobacco. However, carbon monoxide, arsenic, tar, which tobacco contains, are carcinogens that endanger the smoker's life. And most smokers know that.

If they can't quit smoking, it's mainly because of nicotine, the main substance responsible for cigarette addiction. In fact, deciding to quit smoking means deciding to wean yourself off nicotine. As you may know, nicotine addiction is more persistent than that created by alcohol, cocaine and heroin.

It must be understood that the consumption of nicotine triggers the production of dopamine in the brain. It interacts with dopamine receptors by being solicited, losing their sensitivity, and requiring even greater stimulation. This is how smokers end up smoking more to reproduce the same sensation.

When a smoker quits smoking and thus deprives himself of nicotine, he finds himself hit hard by a wave of symptoms difficult to bear, among which we distinguish between irritability, tension, heartbreaking cravings for cigarettes, trembling, migraines, insomnia, etc. The symptoms are often so severe that most smokers always fall back after the first stop.

There are still various solutions to support the smoker in his smoking cessation efforts. Among other things, there are patches, tablets, gums, e-liquids containing nicotine to compensate for the lack and lead the smoker into gradual withdrawal. In general, the level of nicotine present in these palliatives is reduced over the months.

But researchers have studied the effects of CBD on smoking. And based on the result, this cannabinoid could be one of the best smoking cessation solutions. More details in the sequel. 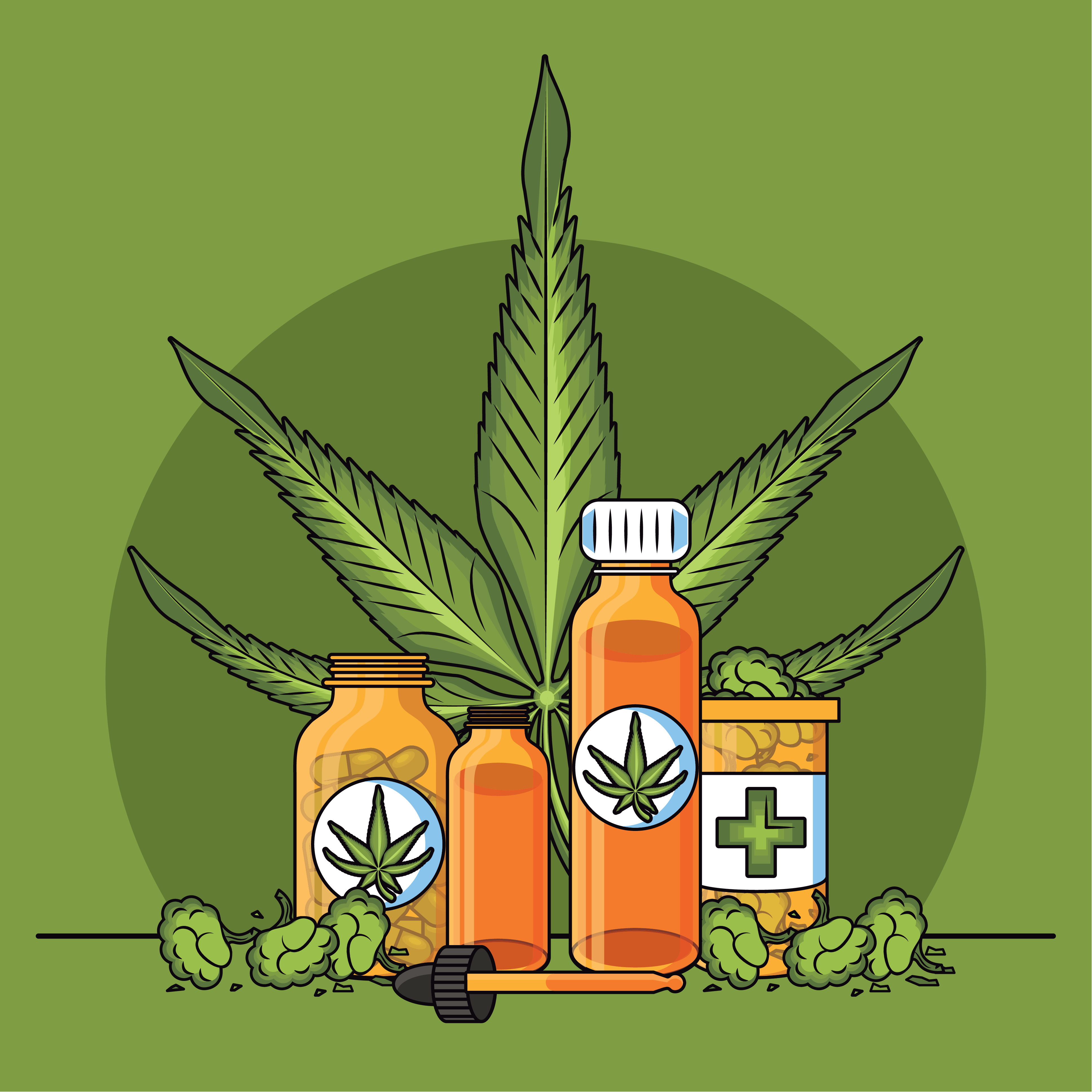 What are the effects of CBD on smoking cessation?

The term "cannabinoid" refers to a family of chemicals in the cannabis plant. Of these, CBD, cannabidiol - is the most appreciated and studied for its countless therapeutic virtues and for the fact that it produces no psychotropic effect on the individual. This is why CBD is often referred to as "therapeutic CBD" or "medicinal CBD" in the medical world.

Many studies in heroin-dependent rats have shown that CBD could be used effectively in the fight against tobacco dependence. Other studies were conducted on a population of 48 smokers who quit smoking. During the experiments, one-half of smokers consumed CBD by inhalation as soon as the urge to smoke held them, while the other half were treated with a placebo.

Despite the small number of smokers used for the experiment, the results still suggest that CBD consumption could be an excellent nicotine remedy.

Another more recent study indicates that CBD consumption by the weaned smoker reduces its sensitivity to visual signals such as the sight of an ashtray, the sight of other people smoking, etc. On the other hand, the level of anxiety experienced by the lack of nicotine smoking in the observed subjects decreased over the months.

Although these findings cannot be supported medically, they suggest that CBD may play an essential role in reducing anxiety, inhibiting the nervous system's response to signals reminiscent of nicotine deficiency and thus in smoking cessation.

In short, a weaned smoker who consumes cannabidiol is likely to pass his withdrawal without anxiety with a very low risk of relapse.

Smoking cessation: how to treat CBD to quit smoking?

Want to quit smoking? Or maybe you've tried and don't feel able to resist any longer. Shop in the CBD shop. You will find in these shops a very wide variety of CBD-based products that can be purchased legally.

For example, you will find oils containing CBD at specific rates that can be consumed. You will choose the rate most suited to your level of dependence. It will only take a few drops for the CBD to enter your bloodstream and begin to interact with your endocannabinoid system.

And if you're wondering what the likely side effects of CBD consumption are on mental and/or biological health, be aware that CBD is a positive-function molecule. It should not be confused with TCH, which produces psychoactive effects. 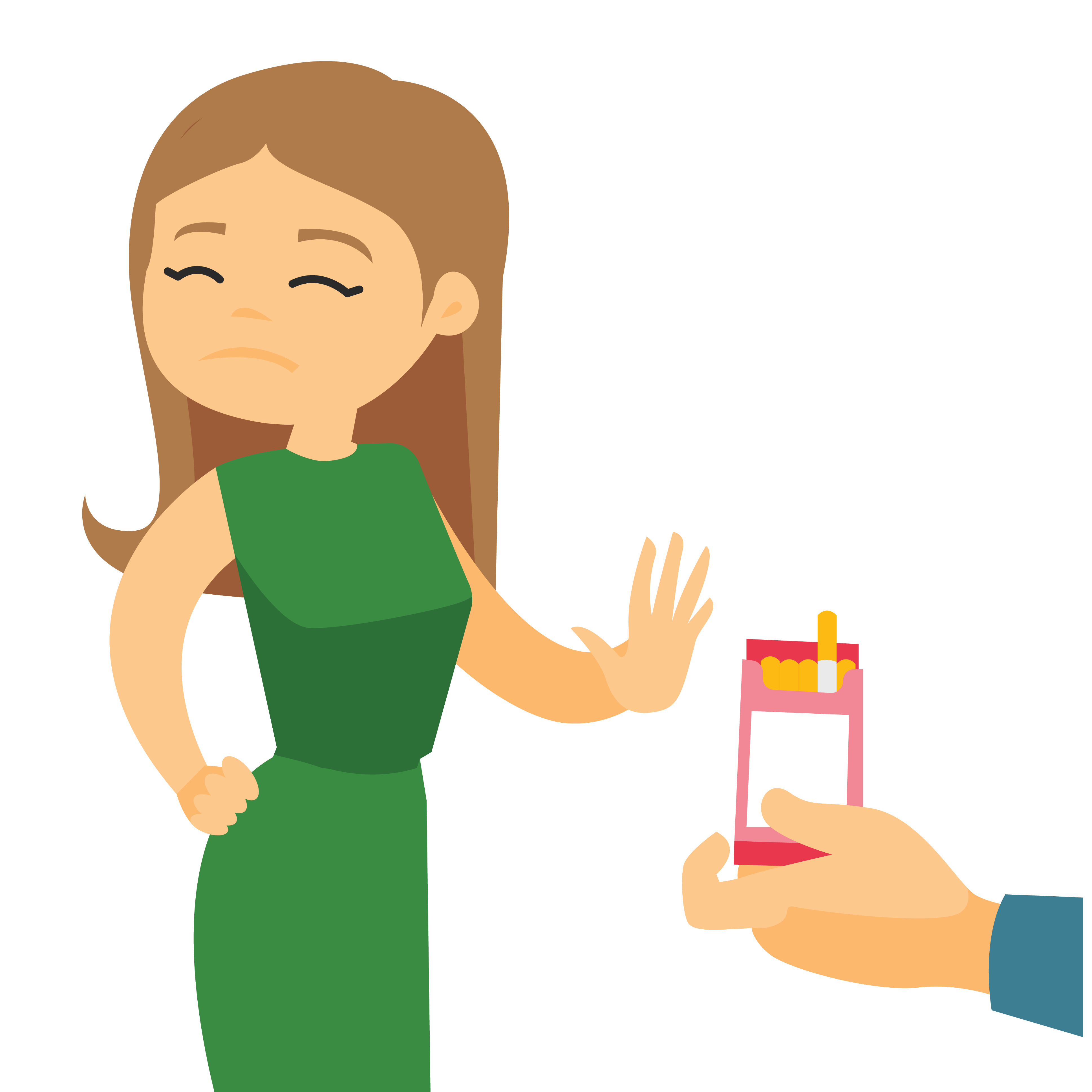 Is it possible to quit smoking permanently with CBD?

Yes, you can quit smoking for good by using CBD. While this is not a medical prescription, research findings and testimonials have provided a basis for this cannabinoid's ability to support the weaned smoker throughout the detoxification period. CBD is a gentle and practical alternative to nicotine as a palliative while lowering your anxiety level and reducing your rate of nicotine addiction.

What are the mental and biological health side effects of CBD?

Although CBD is derived from the cannabis plant, it has nothing to do with recreational cannabis. It is a substance whose therapeutic virtues have been confirmed by several studies that produce no side effects on the patient who consumes it. The most important thing is to follow the dosage indicated for each CBD product you take.

Other articles related to addiction :

ALCOHOL AND CBD: WHAT TO THINK OF THIS COCKTAIL OF LEGAL SUBSTANCES?

CAN THE CBD BE ASSOCIATED WITH TOBACCO?

CAN WE SMOKE CBD IN SHISHA AND IS THAT A GOOD IDEA?