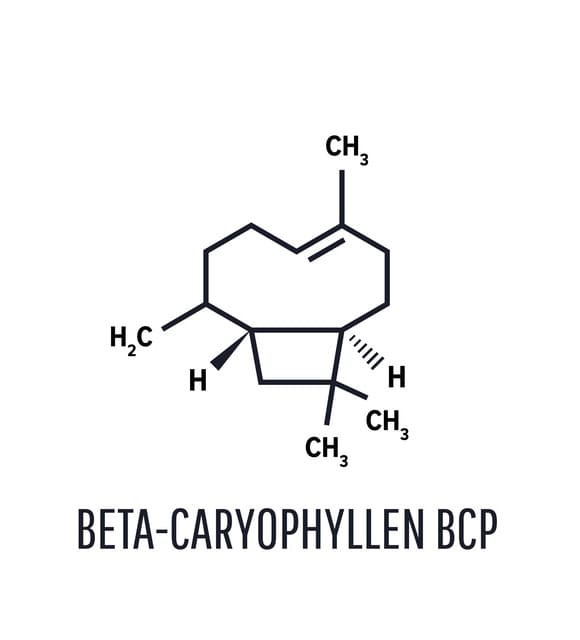 Today, the terpene profile is of great importance to all growers of the cannabis plant. Indeed, growers have very high quality requirements, which is why the role of terpenes is now attracting so much interest. With an excellent terpene profile, growers are likely to have much more fragrant and tasty cannabis crops. In this article, we will examine the terpene beta-caryophyllene.

Beta-caryophyllene: what is it

If you're a cannabis grower and have a penchant for those with a great terpene profile, then you're most likely familiar with beta-caryophyllene. It is also known as caryophyllene, ß-caryophyllene or "b-caryophyllene". Some people wonder what the difference is between caryophyllene and beta-caryophyllene. In reality, there is none, they are just different names for the same terpene. The aroma of this terpene is similar to that of clove or pepper with spicy and woody notes. Caryophyllene is among the most abundant and common terpenes found in the cannabis plant.

Want to know how much of this terpene is present in marijuana Well, beta caryophyllene can account for more than a quarter of the total amount of terpene present in a cannabis strain. So caryophyllene has many very important characteristics, but one that has really caught the interest of cannabis users. Indeed, they discovered that it was able to interact with certain receptors of the ESC, also called endocannabinoid system. Thanks to this, it is now possible to consider b caryophyllene as both a terpene and a cannabinoid.

Beta-caryophyllene is present in many strains of cannabis as a major terpene, which is hardly bad news. 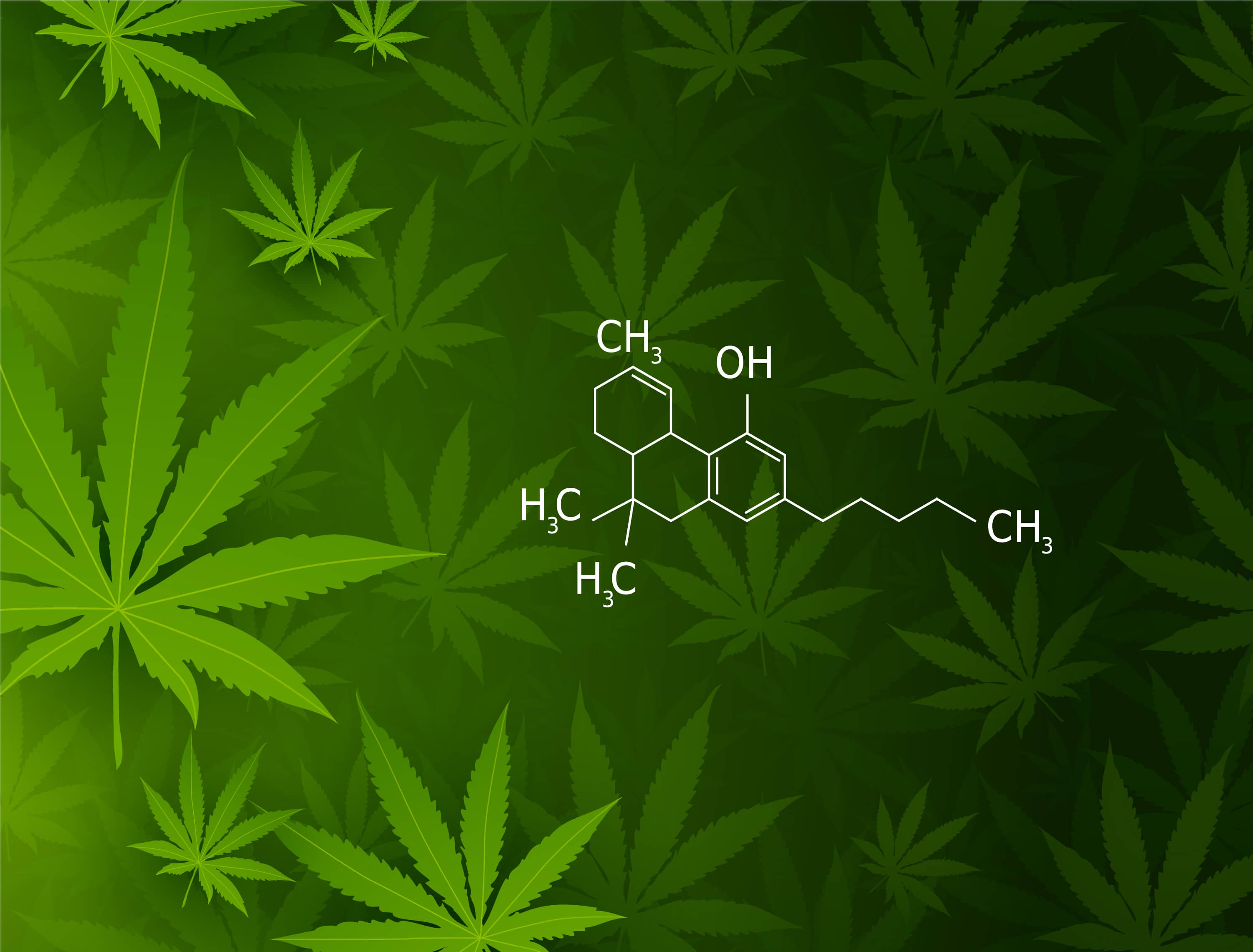 Here are some essential facts you need to know about beta-caryophyllene.

Beta-caryophyllene: what is its structure

There are three isoprene units in beta-caryophyllene. This is why it is a sesquiterpene. This terpene is derived from the combination of 15 carbon atoms. It evaporates at 199°C and is therefore one of the least volatile terpenes. Beta-caryophyllene is a light-colored, oily liquid that is soluble in alcohol, but not in water. Caryophyllene is composed of three different elements.

B-caryophyllene: where can you find it

B-caryophyllene is among the most abundant and naturally occurring terpenes. Caryophyllene is found in cinnamon, black caraway, lavender, oregano, basil, rosemary and of course cannabis. However, you should not worry about the dangerous aspect of beta-caryophyllene. Indeed, as a terpene, it is very safe and can even be consumed.

Generally, the FDA, which defines itself as the Food and Drug Administration of the USA, considers beta-caryophyllene as safe as other terpenes present in cannabis such as alpha bisabolol, alpha pinene, geraniol, limonene and others. It is also considered as a food additive, aromatic and cosmetic and as a taste enhancer by the EFA (European Food Safety Authority). Beta-caryophyllene can be found in types of products such as face creams, cooked sauces, hair care products, shampoos and it is present as a flavor additive in pre-mixed cooking spices.

ß-caryophyllene: what is its profile

When in its purest form, this terpene has an attractive, organic, herbal aroma. Many people believe that cannabis strains with high proportions of caryophyllene would be far more capable of relieving pain and reducing painful inflammation. Note that cannabis strains with a high proportion of b-caryophyllene will not necessarily have a clearly identifiable caryophyllene smell. This is because all the terpenes present in the plant produce a rather complex aroma. However, when a complex terpene profile is present, it is quite difficult to identify individual terpene scents.

This terpene is present in high proportions in cannabis up to 25% or even more of the total terpene content present in some cannabis varieties. It is one of the most dominant terpenes present in cannabis and gives the plant peppery, earthy, spicy and very rich notes. It is very likely that you will be able to identify these different aromas and flavours much more easily by vaping cannabis. In fact, when vaping, there is a better preservation of the aromas and taste of the terpenes than when smoking a joint for example. Note that the taste and aromas are much finer when vaping.

Indeed, when one smokes a joint, there is an emission of smoke and this last one can crush the fragile odors which are produced by the terpenes.

Caryophyllene and its medical benefits

Studies on the subject suggest that the main reason caryophyllene has so much medical potential is its interaction with CB2 receptors. So what are the medical benefits of this terpene

Another study from 2011 attempted to examine the anti-inflammatory action of beta-caryophyllene. The latter concluded that the terpene could be an effective treatment for inflammatory bowel disease.

Not only is this terpene a powerful anti-inflammatory, but it is also able to relieve pain. A 2001 study showed that beta-caryophyllene could act as a local anesthetic. Another from 2014 showed that this terpenoid had the ability to reduce neuropathic pain and inflammation without any signs of tolerance. After these different observations, the researchers concluded that caryophyllene is effective in treating debilitating pain conditions extending over a long period of time and in the modulation of chronic pain conditions. 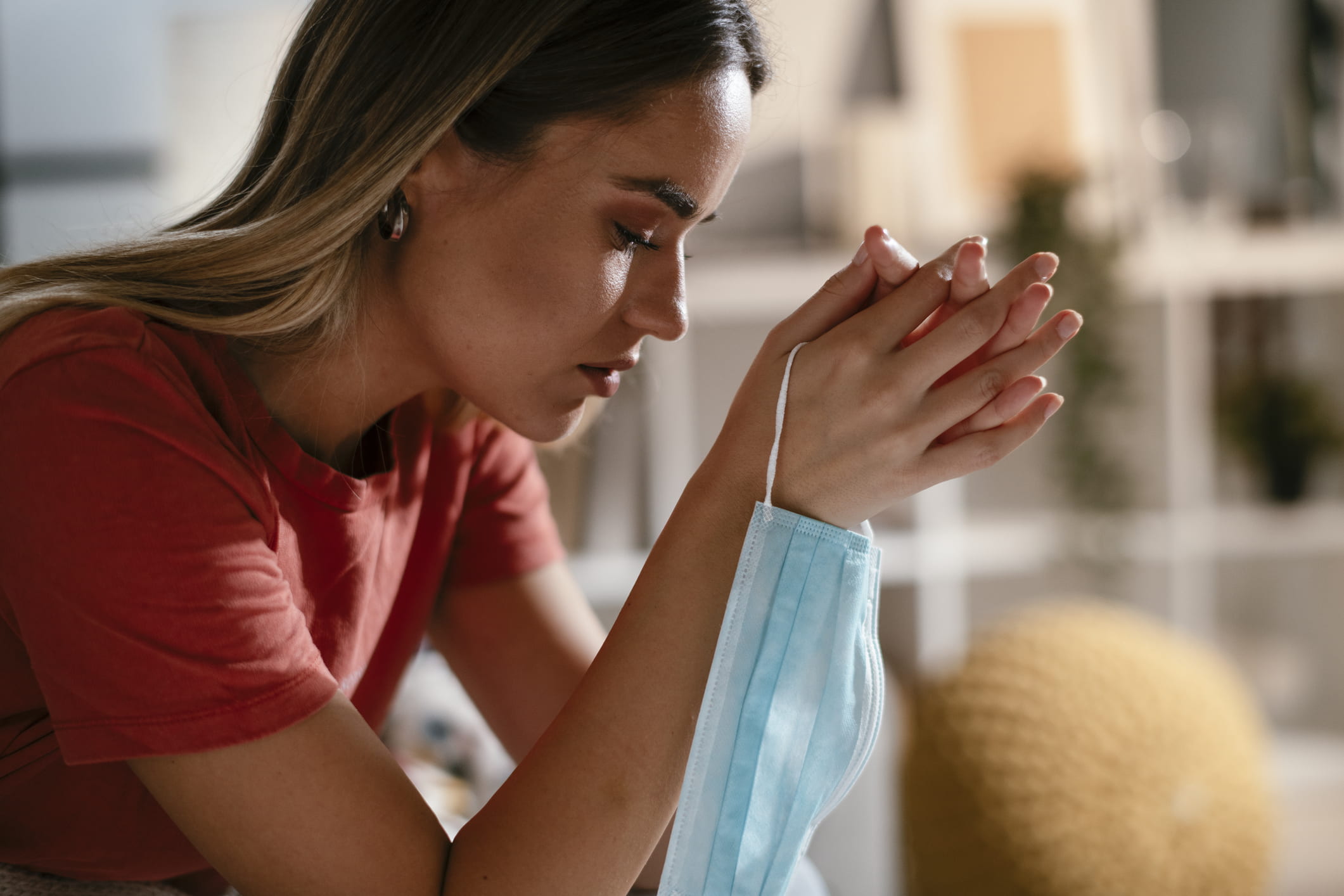 Research has also shown the relationship that depression and anxiety would have with CB2 receptors. A 2014 study examined the behavior of mice given beta-caryophyllene. The purpose of the latter was to investigate the role of caryophyllene and CB2 receptors on anxiety and depression. The researchers found that the terpene had the ability to reduce the symptoms of these mood disorders. This is a very interesting prospect for future studies.

Research carried out in recent years has shown that CB2 receptors are of real importance in addiction. Researchers tested the action of caryophyllene on mice that had consumed alcohol. According to the observations made, the mice that received the terpene reduced their alcohol consumption. This suggests that terpene could potentially be used in the treatment of drug addiction.

Beta-caryophyllene has been found to work in several different ways. It reduces stress by modulating eating behavior. It also reduces the levels of free radicals thus extending the life of the individual by 22%.

All in all, we can say that all the benefits of caryophyllene have not gone unnoticed by cannabis growers and consumers. Thanks to its anti-stress effects, its earthy aroma as well as its incredible medical benefits, beta-caryophyllene has become a very popular terpene.