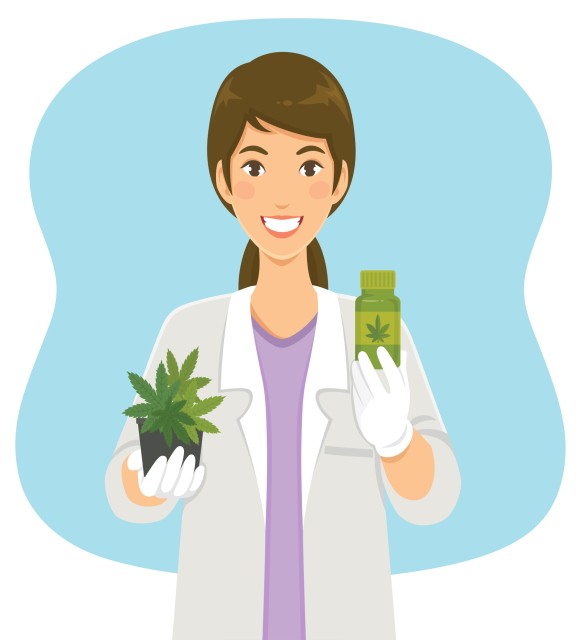 Polycystic ovaries and CBD: what to know?

PCOS, which is translated as Polycystic Ovarian Syndrome, is a fairly common gynecological condition. According to figures, 1 in 10 women of childbearing age is affected by this condition. It is one of the causes of female infertility. It also causes several other symptoms. In this article, we will try to take a closer look at this condition and find out that CBD could be useful to relieve it.

PCOS is a disease that causes several small cysts to appear in the ovaries. The appearance of these cysts is often due to the fact that the follicle is unable to release an egg during ovulation because of a hormonal change. Many women suffer from PCOS without being aware of it. This disease can lead to infertility. It manifests itself through several symptoms. Women with PCOS are often affected by these symptoms on a daily basis. 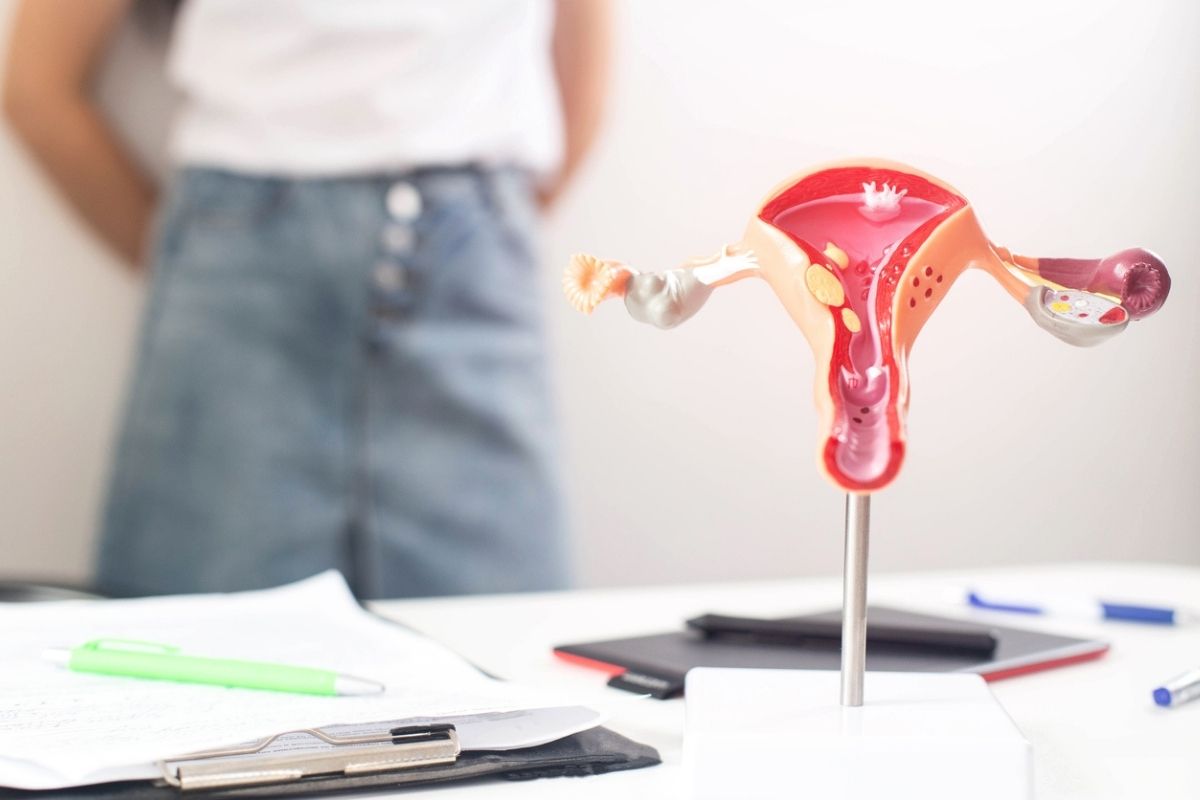 Unlike other diseases, the symptoms of PCOS vary for each woman. In other words, it is possible to observe a variety of signs in different carriers of this disease. The first symptom of PCOS is the absence of menstrual periods. They can also be irregular. One can also note weight gain, excess hair on the body still called hirsutism, the skin becomes dark and velvety on certain parts of the body such as the neck, the groin and the armpits. Acne, fertility problems, high risk of complications during pregnancy are also part of these symptoms.

In addition, women who suffer from PCOS are exposed to other diseases. These include diabetes, high cholesterol, high blood pressure, endometrial apnea, cancer and sleep disorders. Added to this are mood disorders, including depression and anxiety.

SPOK is caused by a fluctuation in sex hormones. In addition to female sex hormones, all women normally produce male sex hormones called androgens. But women with PCOS produce far more than normal. This hormonal imbalance leads to many unwanted effects such as acne and hirsutism. Other imbalances also affect ovulation in a negative way, resulting in missed periods and the appearance of cysts around the ovaries. In addition, it is clear that women with PCOS have insulin resistance. As a direct consequence, weight gain and a multitude of metabolic problems are observed. They also increase the risk of heart disease and diabetes, especially as they age.

Most often the treatments used for polycystic ovary syndrome are medications that regulate the menstrual cycle. Women who want to conceive take medications that trigger ovulation. Doctors may also prescribe anti-diabetic drugs to women who have insulin resistance. To fight acne and hirsutism, drugs such as anti-androgens are recommended.

For some women, especially those who want to get pregnant, surgery may be necessary. There is also a procedure called ovarian drilling that helps trigger ovulation. In these cases, medications are not effective. Lifestyle changes can also help manage the symptoms.

In recent years, cannabidiol has become very popular with the general public. But, would it be able to help women who suffer from the symptom of polycystic ovaries? Unfortunately, this is not a simple question to answer.

The endocannabinoid system is composed of chemicals called endocannabinoids and cannabinoid receptors. These two elements bind together to trigger several reactions throughout the body. Among all the endocannabinoid receptors present in the body, there are two that are very often studied: they are the CB1 and CB2 receptors. Researchers have discovered the presence of these in all tissues of the body and even in the ovaries. These researchers believe that ESC is involved in the secretion of sex hormones, in the development of ovules and during ovulation. This is most likely by influencing the HPO axis.

The effect of cannabidiol on ESC is very powerful. Indeed, it has the ability to modify the way endocannabinoids bind to CB1 and CB2 receptors. It can therefore have a real impact on reproductive function. But, is this positive for PCOS?

PCOS and the endocannabinoid system

A 2015 study included 40 women. In it, they compared the fatty tissues of 20 healthy women with those of 20 women who had polycystic ovary syndrome. The researchers found that the PCOS subjects had significant concentrations of 2 - GA and anandamide endocannabinoids (AEA). These same subjects were found to have increased expression of CB1 and CB2 receptors in their cells.

Based on these results, it could be concluded that the endocannabinoid system has a very important role in insulin resistance and the development of PCOS. This theory was validated by a paper published in 2019. The latter suggests that the influence of ESC on PCOS would be as follows:

It should be noted, however, that this is currently only a theory. Nevertheless, in the context of the action of cannabidiol, it could be useful to consider it.

One of the actions of CBD on the endocannabinoid system is to increase the level of AEA in the body and therefore slow down its breakdown. If the above theory is correct, it would simply mean that CBD has a negative effect on Polycystic Ovarian Syndrome.

However, at the CB1 receptor level, cannabidiol also acts as a "negative allosteric modulator". Well, that just means that it is able to modify the shape of the receptors. This makes it difficult for molecules to bind with them. This would mean that part of the action of the AEA activity at the CB1 receptors could be blocked.

Until there is much more research, it is not possible to say whether cannabidiol has a positive or negative effect on PCOS. However, it may be able to alleviate some of these symptoms.

What are the potential benefits of cannabidiol on PCOS?

Although the real effects of cannabidiol on the development of PCOS are not yet known, it would indeed be able to relieve some of these symptoms.

Women who have PCOS may experience low abdominal pain. This can be due to either ruptured cysts, ovulation or even menstruation. The reason why people use CBD is because it mainly helps with pain relief. So, it is suggested that it could potentially help relieve the pain associated with PCOS.

The other reason why people use CBD so often is because it helps with mood swings, depression, or anxiety. Many women with polycystic ovarian syndrome suffer from anxiety.

Research has shown that cannabidiol would indeed be able to limit inflammation in acne and sebum production. For acne, the best way to administer CBD is topically. It is applied directly to the areas in question. There are several products derived from CBD that also contain other soothing elements to enhance its effects.

What to conclude then?

It is believed that the endocannabinoid system plays a very important role in the development of polycystic ovary syndrome and its symptoms. Therefore, CBD could have a significant action. However, one could not affirm the nature of this action (positive or negative). But, according to some research, cannabidiol would allow to relieve some of the symptoms of PCOS.