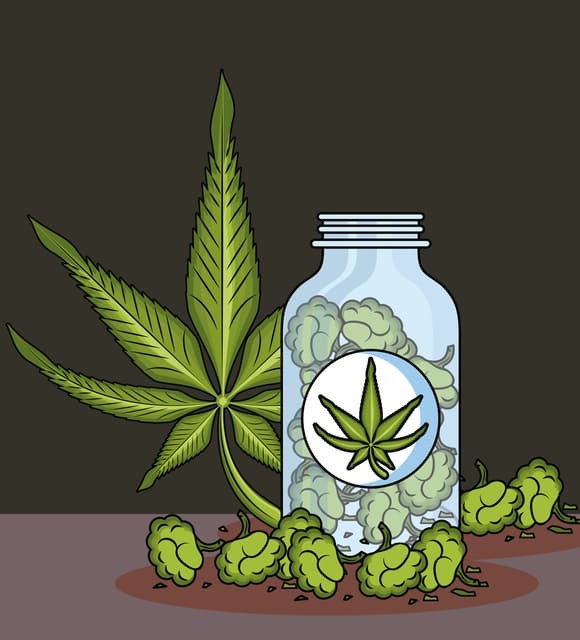 CBD and its anti-inflammatory power

Today, everyone is talking about CBD and its benefits. It is rare to find people who have never heard of it. Most use it for pain relief. This substance is becoming more and more popular in several forms (oils, capsules or leaves). However, there is a need to know the real therapeutic virtues of CBD as well as the opinion of doctors on its use. Does CBD have undesirable effects ? And what about its anti-inflammatory power? So we decided to look into the question and tried to provide an answer.

In France, the sale of CBD is authorized by law since 2010, and this, under certain conditions. CBD or cannabidiol is a molecule found in hemp leaves. These belong to the cannabinoid family. However, it is different from THC which is also present in hemp. Note that CBD is not a drug at all, contrary to what most people think. Indeed, it does not alter in any way the perception of reality and even less the state of consciousness of the person who consumes it. It can be consumed in several ways, but we will focus here on CBD oil.

In alternative medicine, CBD oil is experiencing a certain expansion. Indeed, it is widely used for its therapeutic properties. There are many sites online that sell it. CBD oils exist in different versions and it is possible to mix them with other plants.

What are the virtues and side effects of cannabidiol? 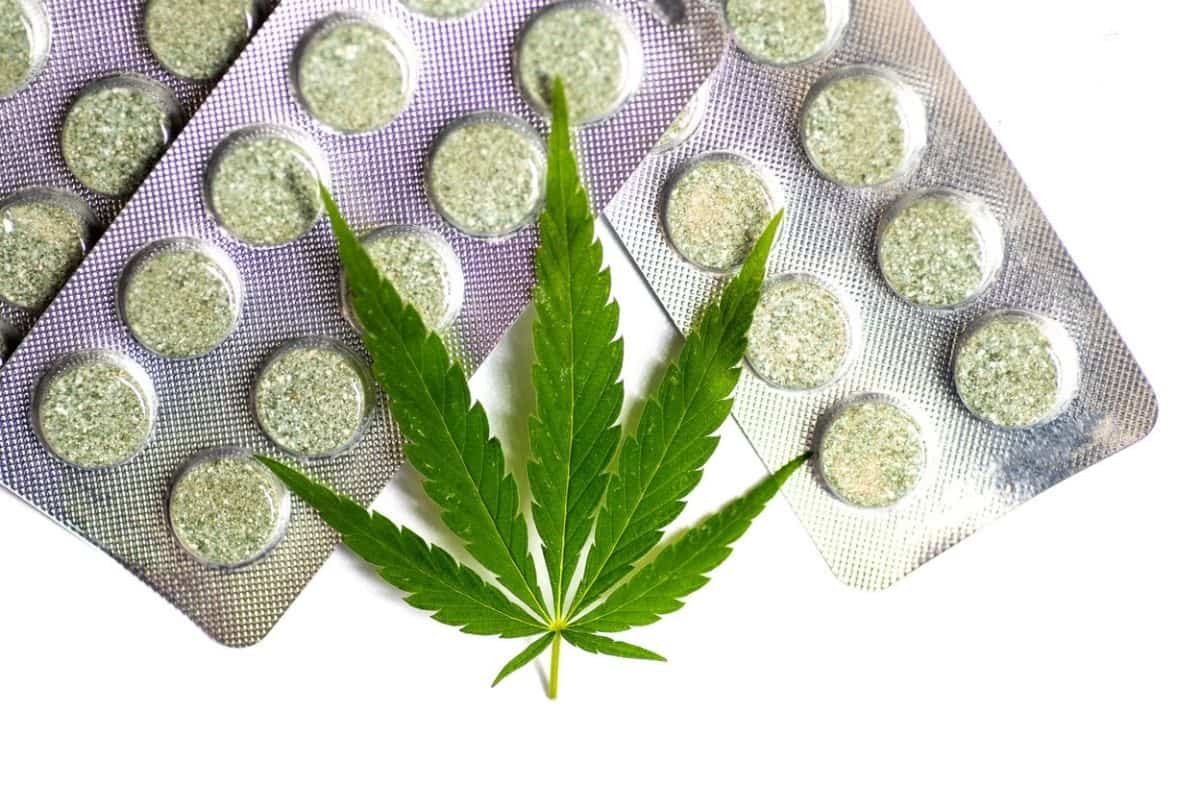 CBD is popular for its anti-stress effect. It thus promotes relaxation and improves sleep quality. But with CBD oils, we have a much wider range of action. Consumed in this way, CBD has other actions certainly less known, but with a rather formidable effectiveness. It has an action on the muscular pains, the stimulation of the immune system and the concentration.

However, as with any medication, care must be taken to increase the dosage gradually. The same is true for the doses, because it is often in the case of overdose that the undesirable effects appear. In case of overconsumption, there are consequences:

For a better understanding of the action of CBD, it is appropriate to focus on the endocannabinoid system. This is a system that all invertebrates possess. It deals with the management of several bodily functions such as inflammation, cardiovascular function, emotional state, stress regulation, psychiatric disorders, reproduction, perception of sensory information and more precisely nociceptive ones, digestion, appetite, immunity, sleep cycles and many others.

There are several studies on the action of cannabidiol. These have shown that it binds to the endocannabinoid receptors. This is why it is so effective on several symptoms and/or diseases.

Inflammation is defined as a normal physiological process. It is what allows the body to respond to infections and injuries. However, when inflammation becomes chronic, it quickly becomes a major risk factor for many diseases.

The action of Cannabidiol on the inflammatory state: what is the mechanism?

CBD: a real alternative to ibuprofen

Ibuprofen is one of the main drugs used to relieve inflammation and pain. It is a non-steroidal anti-inflammatory drug, just like aspirin or diclofenac. Although it is very effective, it has some side effects such as high blood pressure, heartburn, dizziness and many others. In some cases, there is even a risk of heart attack or stroke in subjects who are already predisposed.

CBD, on the other hand, is a natural alternative to ibuprofen and moreover, it does not have any notable side effects when consumed in the right way. However, there are risks of interaction with other drugs. This occurs when it acts on the same receptors as the latter. To avoid these interactions with another therapeutic treatment, it is recommended to consult your doctor. Your doctor will be able to give you the necessary instructions and will be able to guide you.

The use of CBD to relieve its pains: the indications 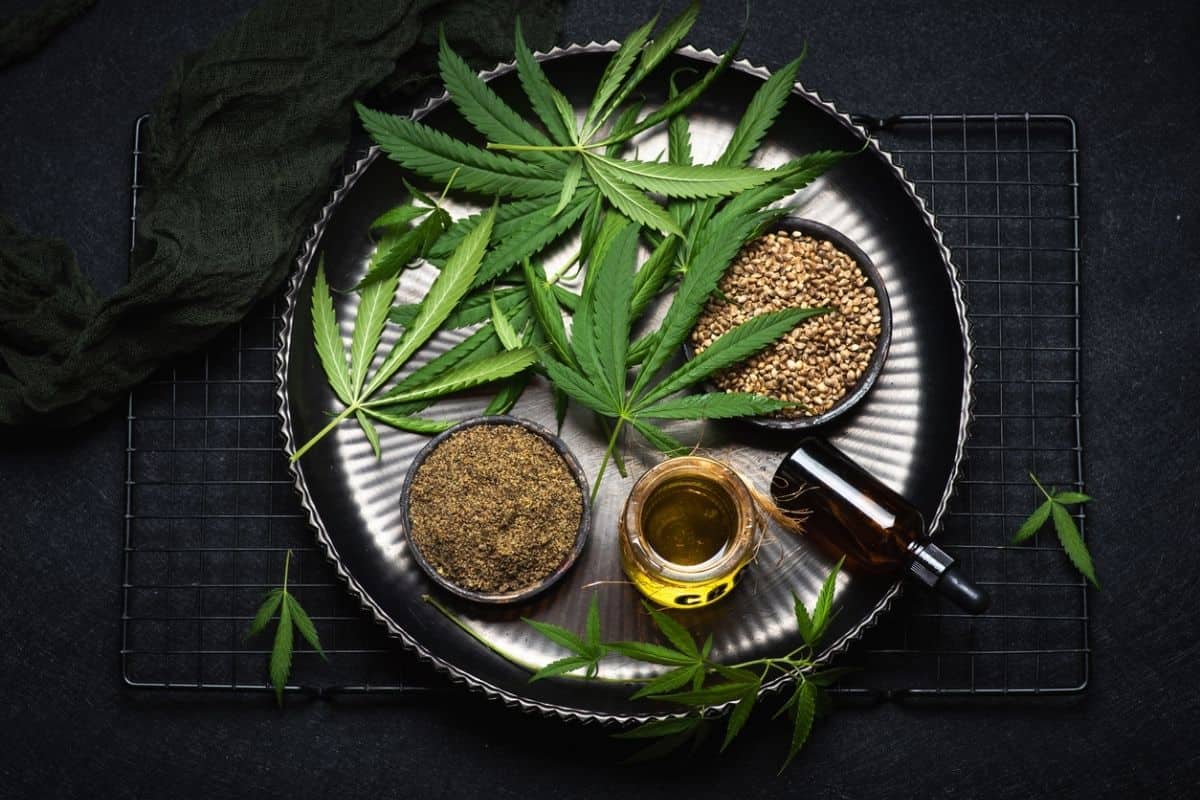 CBD has several virtues and among these, we find the relief of pain. However, in order to avoid the undesirable effects linked to an overconsumption, it is advisable to follow some very precise indications.

CBD and its action on muscle and joint pain

When they bind to receptors, CBD molecules have a very powerful anti-inflammatory action. These molecules act directly on pain by hindering nociceptive perceptions. Let us note that these last ones are generated by the muscular and articular pains.

Thanks to these different properties, CBD is thus considered as a natural treatment of choice for athletes or patients suffering from rheumatism. You will find on sites of CBD sport oils that allow to fight in an optimal way against cramps and aches and promote at the same time the recovery after a training session.

It is a very formidable disease causing severe inflammation. It releases cytokines, degrades myelin and causes severe oxidative stress. Here, CBD can be used as an adjunct to treatment and can be very helpful in relieving the symptoms associated with multiple sclerosis. Indeed, once in the body, it :

Thanks to its numerous virtues and health benefits, cannabidiol could therefore relieve people suffering from multiple sclerosis and consequently make their daily lives much more comfortable.

We are dealing here with a disease that is described by a chronic inflammation of the digestive tract. CBD and its anti-inflammatory action could prove to be very interesting in the case of Crohn's disease. Thanks to its numerous benefits, CBD allows to reduce chronic pain caused by inflammation, inflammation linked to CB2 receptors which are numerous in the digestive tract and diarrhea by reducing bacterial agents and intestinal mobility.

There are several risk factors for depression and one of them is inflammation of the brain. This inflammation acts on the body by modifying dopamine and serotonin. These are two neurotransmitters that are very important for emotional balance. It even prevents the action of the classic antidepressants that we are used to taking.

CBD could therefore have positive effects on depression. It would indeed reduce inflammation in the body, promote neuronal regeneration and promote the production of anandamide and serotonin.

When you combine taking CBD with conventional antidepressants, you will have a much more effective and powerful effect. When it comes to depression, CBD looks very promising.

The CBD allows to attenuate some affections of the skin. We can mention acne, eczema or psoriasis. The latter are very often the result of a dysfunction in the SEC or anti-inflammatory processes.

CBD has antioxidant and anti-inflammatory properties and thanks to these, it helps the body to defend itself. To do this, it reduces the viscosity of sebum, relieves itching, accelerates cell regeneration of the epidermis and finally reduces the inflammatory response.

If you suffer from skin problems, you can always turn to CBD. You can use it in internal form, i.e. candy CBD pastille and others, or in topical form (oil, cream...). Choose the one that suits you.