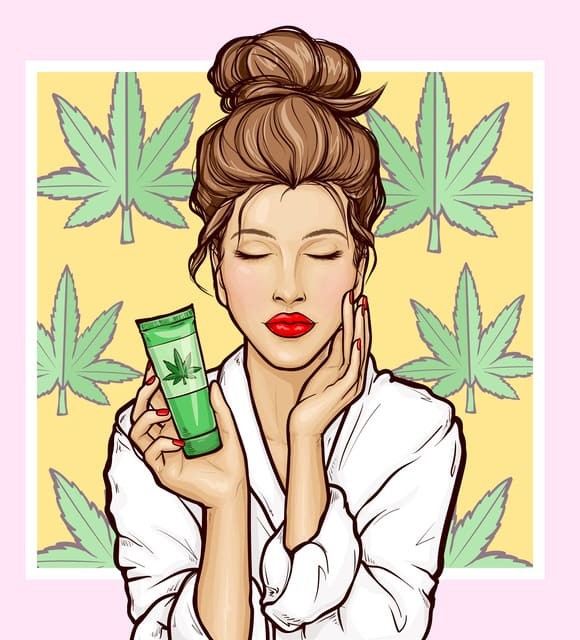 CBD and its action on gastritis

There are several conditions that can cause pain in humans, and if there is one that is really painful, it is gastritis. Indeed, the one who suffers from it feels strong stomach pains. And it must be said that these pains are unbearable. So far, there are very few treatments that can relieve or reduce the symptoms of this disease. It is then appropriate to fall back on other solutions and to start asking the right questions: is CBD effective in the treatment of gastritis? This question should be answered in the affirmative. CBD has several properties thanks to which it is able to act on the endocannabinoid receptors of the human body, and this, in a very effective way.

Gastritis is in fact a gastrointestinal disorder that is the consequence of inflammation of the stomach mucosa. It is classified as an inflammatory disease of the gastrointestinal tract. This condition may occur occasionally in your body. In this case, it can be considered as a gastroenteritis that was caused by a bacterium or a viral body. Gastritis is also able to become a chronic pathology, and this, in case it is caused by a pathological agent. In this case, the lining of the stomach swells. We are talking about a stomach extension which, with time, can be prolonged.

When it occurs in a subject, we notice the appearance of various symptoms. The main and first symptom is swelling. This is where almost all the other symptoms that will be noticed afterwards come from. Among these symptoms, we can mention, for example, discomfort and stomach pain. Understand that these are not benign pains, oh no, far from it, we are here on a rather high scale. The pain is simply excruciating. There are several other severe symptoms of gastritis. These include vomiting, nausea, increased stomach acid, lack of appetite and indigestion. It is also quite common to see patients who suffer from diarrhea or dark stool due to this autoimmune condition.

According to all this latest information, we can easily say that gastritis is able to cause real damage to the human organism, and even more so if it is not treated effectively. In case of non-effective treatment, the chances of the affected person developing stomach cancer are very high indeed. The patient could also develop an even more severe form of gastritis. The latter is called erosive gastritis. It is infamous for completely wearing away the gastric mucosa of the stomach. A real massacre!

Gastritis: what are the different presentations of this condition ? 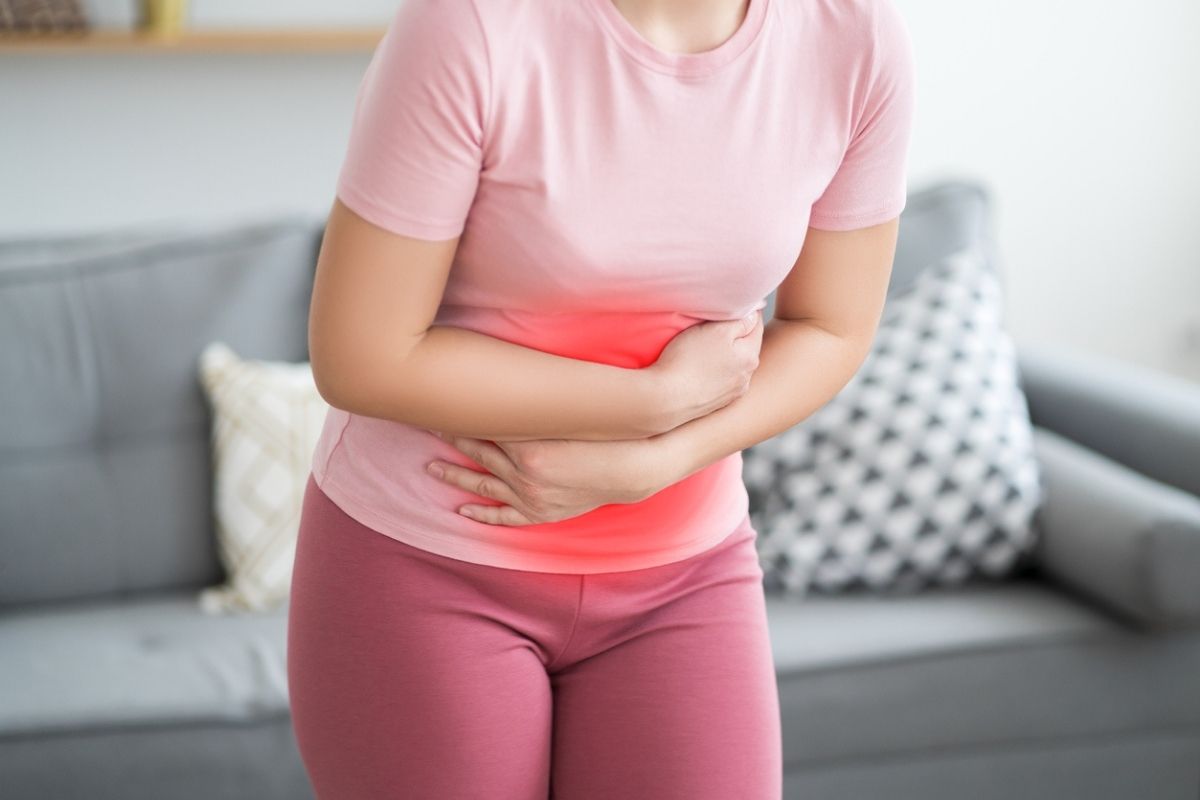 Thanks to a lot of scientific research on the subject, it has been possible to better understand gastritis. The various experiments carried out have also made it possible to discover all the existing forms of gastritis. The most well-known variant of this pathology is acute gastritis. It occurs promptly. Its occurrence is usually due to the consumption of non-steroidal anti-inflammatory drugs. It is these drugs that cause the inhibition of the production of the enzyme whose role is to synthesize eicosanoids in the stomach. As a result, many gastric ulcers are formed.

In addition, it is also important to know that physiological stress, as a result of hypoxia or several other traumas, can be the cause of acute gastritis.

The second most popular form of gastritis is chronic gastritis. It occurs very slowly and over a long period of time. Certain pathologies and autoimmune disorders are among the main causes of chronic gastritis. These are immune deficiencies that are characterized by the production of antibodies or proteins that perceive the stomach as a foreign body. The role of these antibodies is to protect the body against external aggression, so they begin to attack the stomach wall and damage it.

Several experiments on the subject have shown that autoimmune gastritis usually occurs in subjects who have Hashimoto's disease. Patients who also suffer from certain vitamin B12 deficiencies, for example, or those suffering from type 1 diabetes are exposed to this pathology. It is important to remember that gastritis has the reputation of draining bile into the stomach. This is caused by disorders noticed in cognitive disorders as well as other liver insufficiencies.

Another trigger for chronic gastritis is age. Indeed, the older you are, the more likely you are to develop this disease. It should be noted that this is quite normal, because as time goes by, the stomach lining becomes thinner and thinner and therefore more vulnerable.

The endocannabinoid system and gastritis

The nerve that connects the brain to the intestine has cannabinoid receptors that control its communication. The consumption of cannabidiol by patients suffering from gastritis allows the cannabinoids to connect to these receptors. This helps the nerve to send beneficial signals to the brain. The body also synthesizes endocannabinoids to regulate the immune response.

When a gastric problem occurs, such as gastritis, which irritates the stomach lining and triggers an inflammatory process, our ESC releases anandamide. Anandamide is one of the endocannabinoids known for its analgesic action. This in turn sends pain signals to the brain to indicate that something is wrong. When there is an increase in the level of anandamide in our body, the nervous system sends anti-inflammatory signals to the tissues or organs that are suffering.

CBD: how can it help with gastritis ?

As mentioned above, the human body is composed of endocannabinoid receptors. This has allowed researchers to conclude that the body itself produces certain cannabinoids. These receptors we are talking about here are present in all nervous tissues and organs of the body. Since many of the functions of the ESC are directly related to the stomach, it can be said that treating gastritis with cannabidiol is safe and very effective.

Moreover, let's remember that cannabidiol provides patients with this pathology with the same benefits as conventional drugs. The only difference is that with it, you won't have to worry about potential side effects. You can therefore use CBD for :

In reality, thanks to its numerous virtues, cannabidiol allows to reduce in the one who consumes it vomiting and nausea. CBD acts on the areas of the brain that are involved in triggering stomach releases.

Earlier, we mentioned that one of the main symptoms of gastritis is the inflammation of the stomach lining. Since CBD has anti-inflammatory properties, it can be of great help in this case.

Can we self-prescribe cannabidiol to treat gastritis? 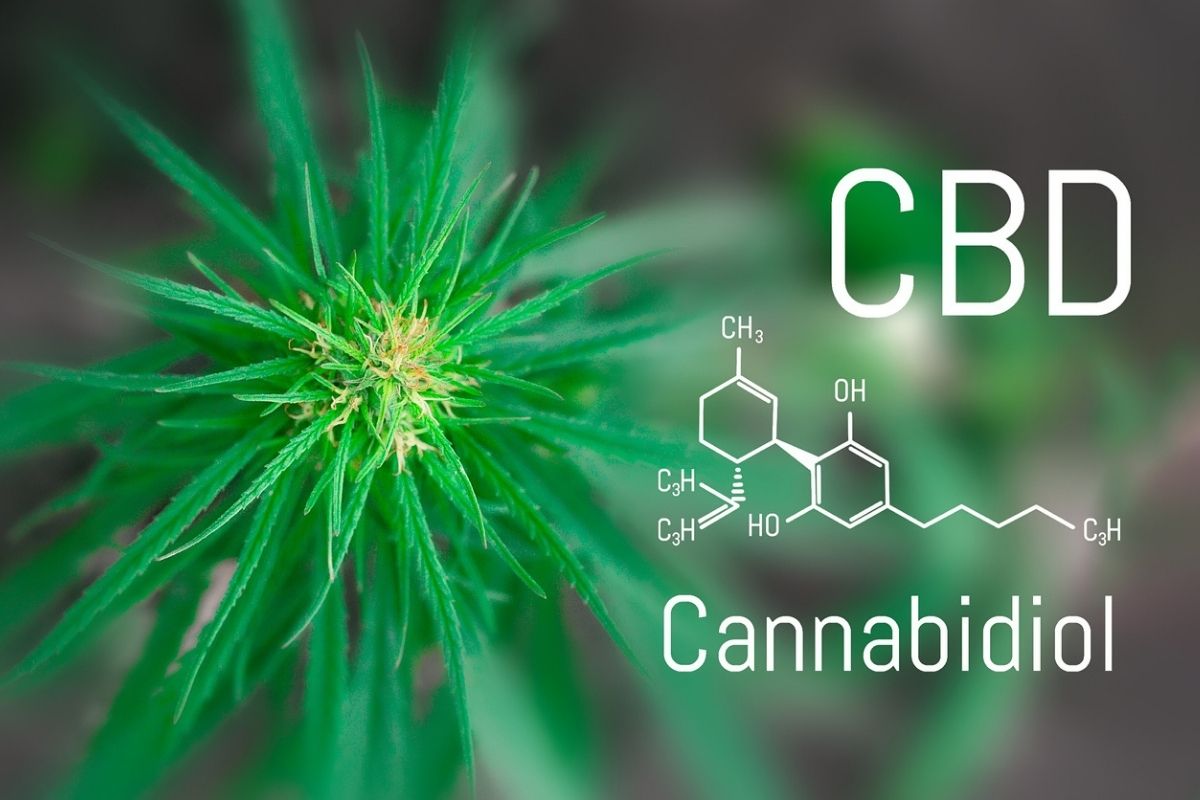 Certainly, CBD is effective, practical and excellent, but it is not appropriate to self-prescribe it. The best thing to do is to get in touch with your doctor so that he or she can prescribe the right dose of CBD. It is very important not to consume it without the advice of your doctor or without a specific prescription.

Can gastritis be completely cured with CBD ?

It should be remembered that CBD mainly treats the symptoms related to gastritis. It allows to reduce them and therefore to make them disappear gradually. However, when it is consumed regularly, it is not totally excluded that it helps to cure this pathology.