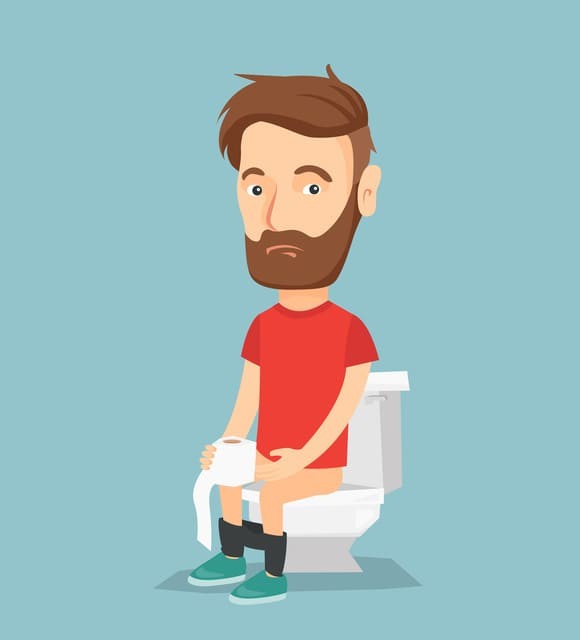 CBD: a remedy for constipation ?

If cannabidiol has become so famous in recent years, it is mainly because of its many health benefits. It can indeed relieve several conditions such as sleep disorders or chronic pain. Today, we also know that it can be very useful to fight constipation. Difficult digestions are often paralyzing situations. When we are constipated, we are often stuck in bed, unable to be as productive as usual. Often benign, constipation can be relieved with neuromodulators or anti-emetics. But, very often when the classical treatments fail, it is the alternative solutions such as CBD that take over. Effective with a long-lasting action, cannabidiol will relieve you, and this, without side effects on your body.

Difficult and less frequent bowel movements are usually indicators of constipation. Some of the most common causes of constipation are changes in lifestyle, eating habits or lack of fiber. If you notice blood in your stool or if the symptoms of constipation persist for more than 3 weeks, you should visit your doctor as soon as possible.

Constipation is defined as having fewer than three bowel movements per week. The frequency of bowel movements varies greatly from person to person. Some people go to the bathroom several times a day, while others only go two or three times a week. The contrast is thus very great. Whatever your intestinal transit is, you should know that it is your own and that it is completely normal as long as it does not fluctuate too often.

It is also important to note that the longer it takes to relieve yourself, the more difficult it will be to pass stool. It is important to take this into account.

Certainly, CBD is an effective solution for constipation, but before we look further into this aspect, we should first know what causes constipation. That said, we know that there are several factors that can cause constipation such as pregnancy, medical conditions, certain medications and lifestyle changes.

Before finding the perfect remedy for constipation, it is important to know the lifestyle causes. These include a low-fiber diet, lack of exercise, low water intake, high consumption of dairy products such as milk or cheese, traveling, eating or sleeping at different times, stress, or holding back on bowel movements.

As mentioned earlier, there are medications that can cause constipation in the person who ingests them. Among these, we have hydromorphone, oxycodone and other powerful painkillers, allergy medications such as Benadryl, antidepressants, non-steroidal anti-inflammatory drugs and some blood pressure medications such as Procardia or Cardizem.

Among the most common symptoms of constipation, we have less regular bowel movements, i.e. less than 3 times a week. Stools are also lumpy, hard and dry. You have pain during bowel movements, cramps or pain in the stomach. You feel nauseous and are often bloated. Finally, after a bowel movement, you feel like you haven't emptied everything.

Constipation: how does it happen ?

To effectively fight constipation, it is important to know how it occurs. It occurs when your colon absorbs a large amount of water in your stool. This makes the stool very dry and therefore very difficult to pass. When food passes through the digestive tract, the body absorbs the nutrients that are present.

In addition, food that has only been partially digested passes from the small intestine to the large intestine, commonly called the colon. The colon collects the water from the waste. The result is a solid material called feces.

The problem with constipation is that food moves very slowly through the digestive tract. The more time the food spends in the colon, the more time the colon has to absorb all the water contained in the waste. As a result, the waste becomes dry and difficult to pass.

What are the risk factors for chronic constipation ? 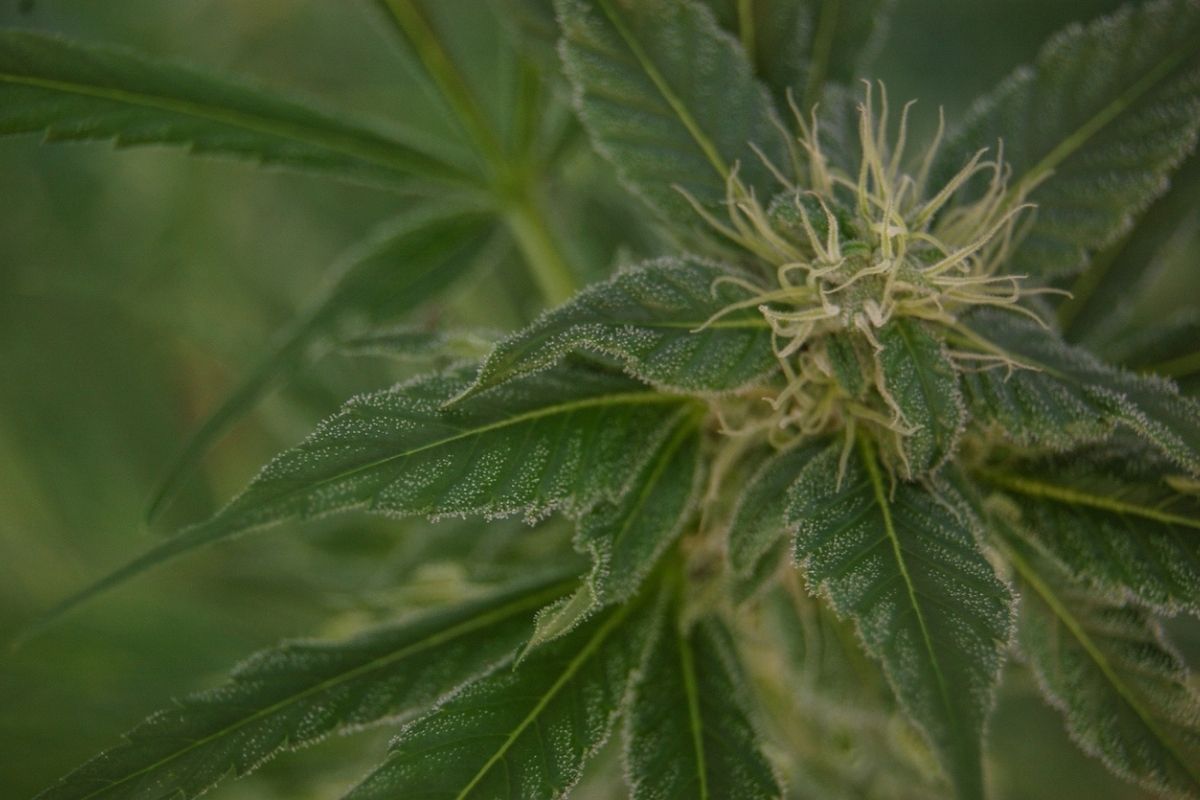 If you think you're the only one suffering from constipation, you're wrong. In many countries around the world, constipation is one of the leading gastrointestinal problems. For example, in the United States, approximately 2.5 million people visit doctors for constipation.

It is also important to note that constipation is not limited to one age group. Whether you are young or old, you can suffer from it. However, there are people or circumstances that can cause the condition to become chronic, which is what we call chronic constipation.

The risk factors we were talking about are numerous:

How can CBD help against constipation ?

Before we understand how this is possible, we need to look at the endocannabinoid system or ECS. All humans have an ECS. This one produces and uses cannabinoids which are the active ingredients of marijuana. The ECS is composed of two types of receptors: CB1 and CB2. These two receptors are present in the whole human body and even in the intestine where absorption occurs.

Cannabidiol can be used in the treatment of constipation by addressing the very origins of the problem. CBD has anti-inflammatory and analgesic properties and because of these, it is able to help those people who suffer from constipation.

The CBD thanks to its properties is able to fight against the inflammations at the level of the intestines and the nauseas resulting from the state of constipation. It also allows to reduce the chronic pains felt when one is constipated, and this, thanks to its analgesic effect.