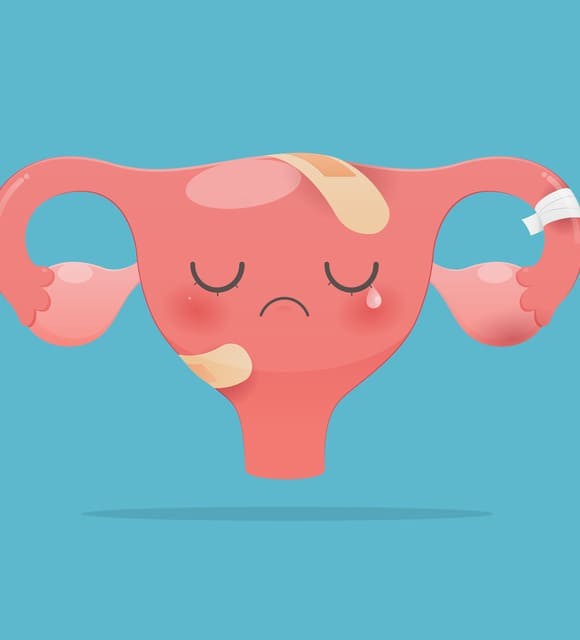 Is CBD effective against endometriosis?

Endometriosis is a disease that affects many women around the world. It is a complex disease that can cause several chronic pains and thus impact the daily life of these women who suffer from it. More and more in demand nowadays, thanks to its analgesic properties, CBD would be a perfect alternative to relieve the pain of women who suffer from endometriosis, but would not cure it. So, what is endometriosis and how does CBD play into its treatment.

Endometriosis, what is it?

A gynecological disease that can affect many women, endometriosis is capable of causing them intense pain. During a woman's cycle, the lining of the uterus, i.e. the endometrium, thickens in the event of a pregnancy. However, in the event of non-fertilization, this lining is destroyed and bleeds out of the woman's body. This phenomenon is called menstruation.

However, in a woman with endometriosis, the cells of this uterine mucosa by migrating to other organs, cause nodules, cysts and lesions, because inability to be evacuated. The location of the pain may vary from one woman to another. However, there are three different types of endometriosis: deep endometriosis, ovarian endometriosis and finally, peritoneal or superficial endometriosis.

The symptoms of endometriosis

Depending on the location of the endometriosis, the symptoms inherent in endometriosis can be diverse and numerous. However, it is important to know that the main symptom of this disease is indeed pain.

This pain can be felt during menstruation, which is called dysmenorrhea. It can still occur during sexual intercourse, which is scientifically called dyspareunia, or can still be felt when defecating or urinating. This is called dysuria. In the most critical situations, endometriosis can make the sufferer infertile.

The treatments for endometriosis

Until now, there are no real treatments for endometriosis. Depending on the stage of the disease, some patients resort to surgery to remove nodules and cysts while others rely on painkillers instead.

However, when menopause is reached, it tends to disappear. But, one should continue to be monitored by a doctor to prevent any risk.

The principle of this treatment is simple: you will need to deprive the body of estrogen. The latter is the hormone that nourishes the cells of the endometrium. This will have the effect of stopping the onset of menstruation and thus remove all the pain associated with it.

CBD and its benefits

Many studies have been conducted on CBD and it has been proven to hold many therapeutic and soothing properties. In fact, CBD not only helps to reduce anxiety, but also helps to soothe pain.

CBD would thus have many virtues for various diseases and pathologies namely: epilepsy, sleep disorders, muscle pain, fibromyalgia, Alzheimer's disease, Parkinson's disease, cancers, appetite disorders and many others... It also intervenes in the appeasement of pain related to endometriosis.

As mentioned above, some women often resort to painkillers, including ibuprofen, to soothe endometriosis-related pain. These drug treatments are likely to have unwanted side effects, especially in the stomach, and create ailments such as ulcers or even heartburn.

CBD, on the other hand, has no side effects other than dry mouth or drowsiness. The number of women wanting to turn to much more natural solutions to treat their pain is only increasing. Cannabidiol would be a very practical alternative to reduce the pain inherent in endometriosis.

The benefits of CBD on endometriosis 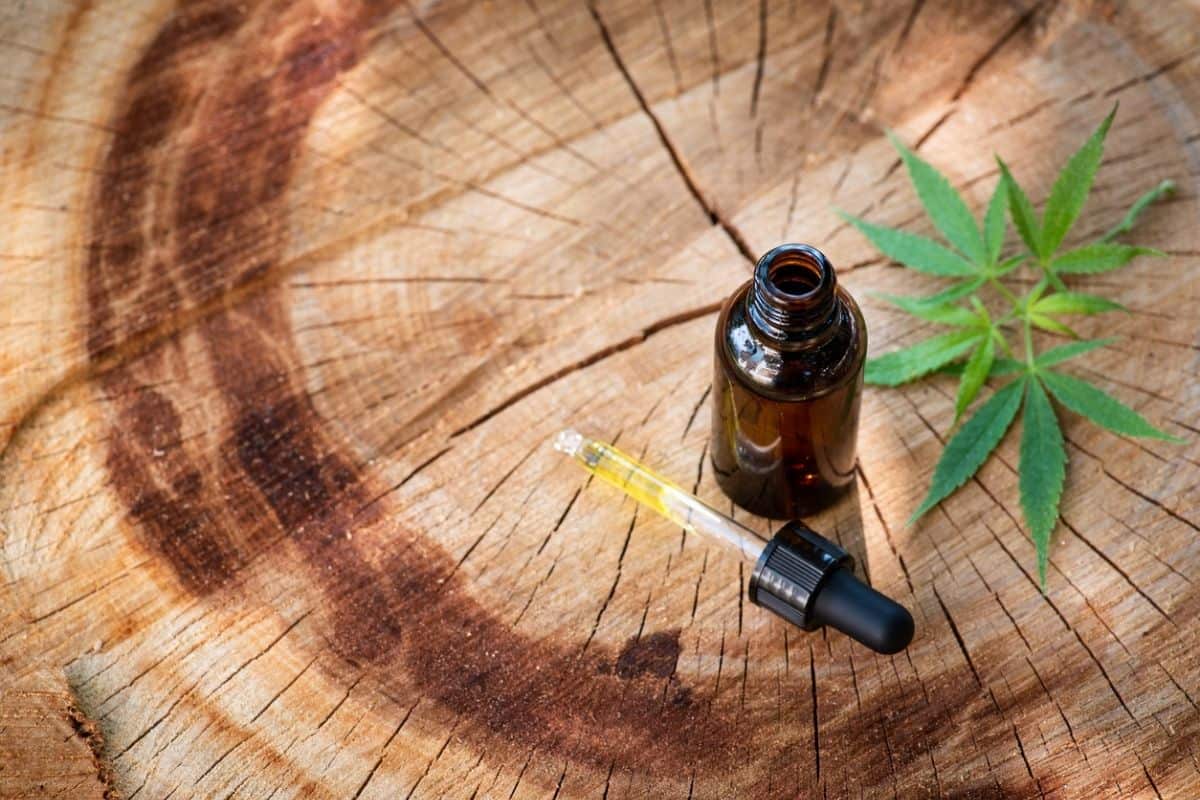 Before we learn more about the benefits of cannabidiol on endometriosis, it is important to know that we all have an ECS, which is defined as the endoncannabinoid system. This system is characterized by cannabinoid receptors that are present throughout the body (CB1 and CB2). It also includes enzymes and cannabinoids.

SEC is involved in the regulation of physiological functions such as pain, appetite, sleep or even memory. This is what is referred to as apoptosis. This would mean that the human body normally has in its possession everything it needs to fight against defective cells and, therefore, stay healthy.

CBD and pain caused by disease

Unfortunately, in patients with endometriosis, apoptosis appears to be defective. This means that their bodies are no longer able to take care of themselves. Cannabis, when consumed, activates the endocannabinoid receptors. Therefore, it helps to reduce pain as well as inflammation in the various organs involved.

It should be noted that CBD does not cure endometriosis, it just helps to reduce the pain that these cause.

CBD in the fight against endometriosis cell multiplication

CBD is involved in keeping the immune system functioning properly. It also helps stop cell proliferation in the body. Studies have shown that when endocannabinoid receptors are activated, well, these could stop the migration of endometriotic cells. This is by preventing the activation of the GPR18 receptor.

CBD: how to consume it when you have endometriosis.

To get the full benefits of CBD, it can be consumed in different ways. Thus, it is possible to consume it orally. To do this, one can use the sublingual method (under the tongue). This one allows a more effective and faster assimilation of the product. 5 minutes will be enough for the effects to be felt. When using CBD for therapeutic purposes, this is the best form of consumption.

Note that CBD massage oil comes in the form of capsules. These are actually filled with oil that can be applied directly to the painful areas. With a few minutes of massage, the CBD will be able to fully penetrate the body.

It is also consumable in infusion. Here, you need to infuse the CBD flowers. However, it is recommended to infuse in plant milk or milk.