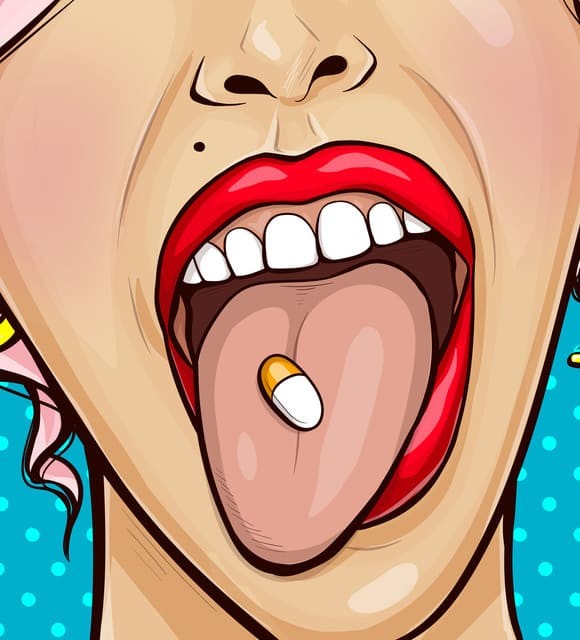 Is it dangerous to mix drugs with CBD?

CBD has many health benefits and more and more Europeans are turning to it to improve their daily lives. Anti-stress, anti-depressant or anti-inflammatory, we no longer count the benefits of CBD to relieve small pains as well as to get rid of much more serious problems. However, even if they are quite complicated to anticipate or to calculate, there are indeed risks of drug interactions when taking antidepressants. This can have harmful effects on the user's body. Are you interested in this subject? And do you want to learn more about this topic? If so, let's go! 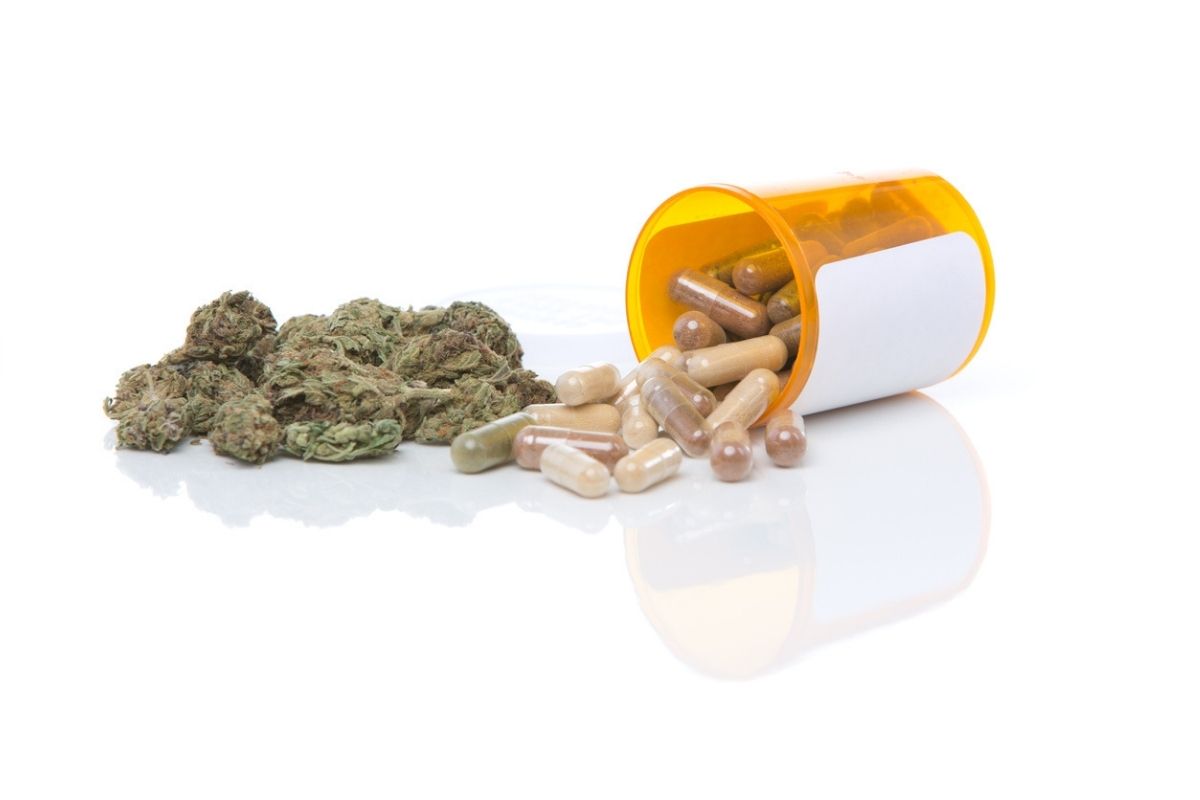 Thanks to a study conducted in the United States, specifically at Penn Stage College, 57 drugs whose effects on the body can be hindered by the consumption of cannabis were identified. Cannabis contains THC which, by the way, is a psychoactive substance. And of course, it was the primary target in this study. Nevertheless, THC would not be the only disruptive agent, as cannabidiol could also, in specific cases, be the basis of drug interactions. There are several products derived from CBD and among them, it is mainly CBD oil that has been highlighted by the said study.

The list of drugs provided by this study covers different areas. It contains oral contraceptives, antidepressants, anticoagulants, drugs for thyroid problems or even painkillers.

Let's look at the case of antidepressants. Indeed, as you know, cannabidiol is itself an antidepressant. However, it is not advisable to combine it with other conventional antidepressants, as it could inhibit some of their effects. The drugs that come into play here are those based on clomipramine, amitriptyline and lofepramine.

But then, how does this interaction between drugs and cannabinoids occur?

Cannabis and the change in our response to a drug

As is the case with other enzymes, cannabidiol is able to alter our enzyme production. CBD is therefore able to promote the production of certain enzymes, and this is when it slows or blocks others. This is a compensatory effect of sorts.

More specifically, the liver is where the process takes place. In fact, it plays the primary roles in drug metabolism. Not to encroach too much into the realm of biochemistry, we can simply say that two consequences can result from taking CBD along with another drug.

The first is that the drug will not be synthesized by the consumer's body. Therefore, the latter will not receive the intended effects of the drug. The cannabinoids would therefore have inhibited its action. The second is a de-assimilation of the drug. This could lead the consumer to experience the side effects of overuse of it.

OK, but is the CBD molecule dangerous? It would be a bit of a stretch to answer yes. In itself, it should be noted that cannabidiol remains a natural product recognized primarily for its many virtues, so it is not dangerous. What we notice in some cases after taking a drug is identical to what we can observe when we ingest a tablet with grapefruit juice. Recall that the latter is also an enzyme inhibitor.

CBD and antidepressants, one should take precautions 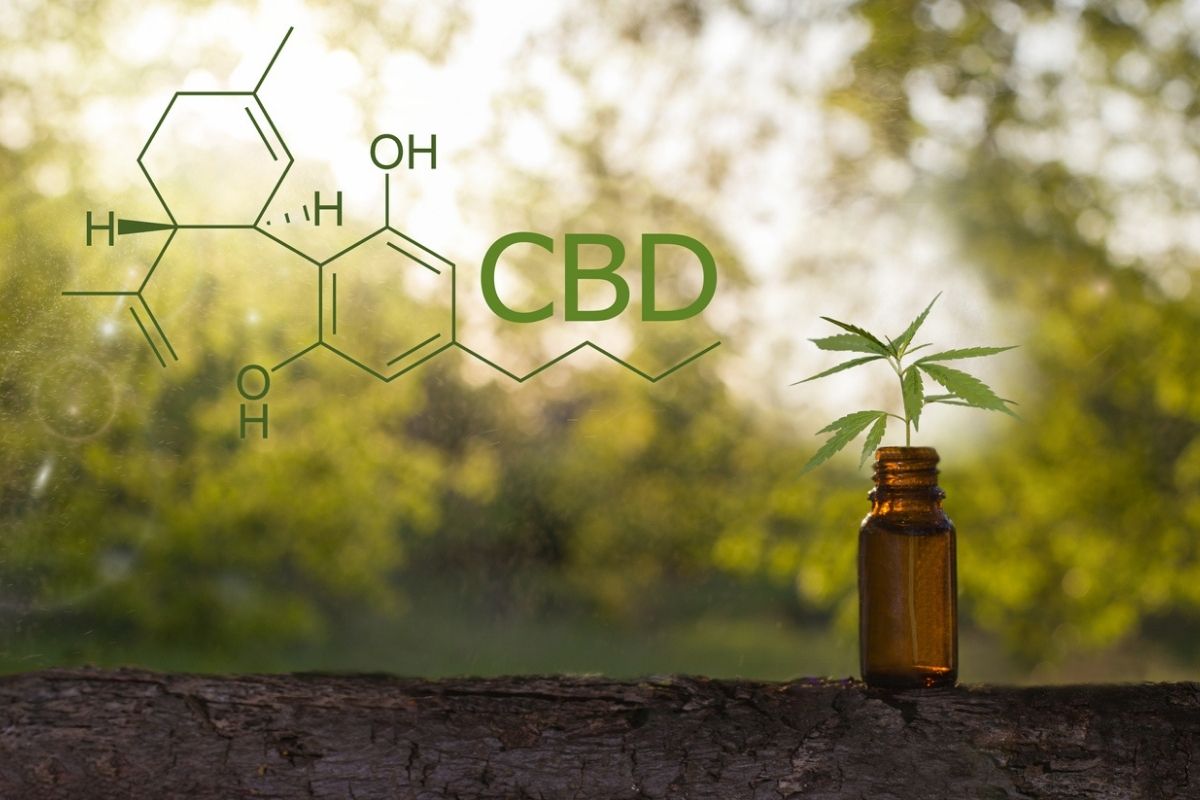 In France, and more specifically in 2010, about 7.5% of people aged 15 to 85 years would have experienced a period of depression. With the advent of Covid-19, these figures had to be revised upwards. Indeed, from 7.5%, we have gone up to 13.5% according to a May 2020 study. Let us also note that it is not only depression that affects the French. Given that the number of people also suffering from anxiety is constantly increasing, the French population is also exposed to excessive moods as well as stress.

If CBD is recognized, it is first and foremost because of its anxiolytic properties. So it makes perfect sense that it would be the first thing we turn to as soon as the need arises. In case of anxiety disorders, it is therefore advisable to take CBD oil. This is a logical solution that will certainly have the desired effect, as CBD is a real relaxant capable of relieving the mildest forms of depression. It is also potentially capable of being effective in slightly more serious depression.

If the CBD molecule is the only one taken, no problems will arise. If taken with another conventional antidepressant, there are two possible scenarios. Either the CBD will inhibit the effects of the antidepressant, or this one will accentuate them thus causing rather undesirable side effects.

In any case, before all takes, it is advisable to get closer to his attending physician and ask for advice. He or she will be in a better position to guide you.

No, not on French territory anyway. Although the ANSM recognizes that cannabis and its derivatives can be used for medical purposes, CBD is not always considered a medicine. Therefore, it cannot be considered a treatment for depression, even if those who consume it live and feel better after using it.

CBD: does it have side effects?

Here too, the answer will be no. To date, no notorious effects of CBD have been listed. However, it must be said that the side effects of CBD are rather indirect and not direct. These indirect effects are actually those of the drugs they have been associated with. This is due to the fact that CBD produces certain enzymes that induce an over-assimilation by the body. In this case, it is best to find out what side effects the drug in question may have.